5 Accessible Beaches in Kansai You Can Reach from Osaka 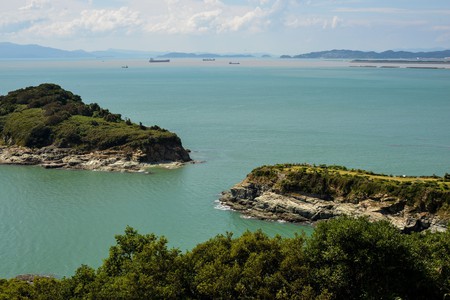 Osaka is an enormous metropolitan area overflowing with great dining, sightseeing, and shopping. It truly has everything, even outdoor getaways like parks, mountains, and beaches! In the warmer months, it’s to the latter that people tend to escape when wishing to replace man-made scenery with nature. Here are five beaches in and around Osaka where you, too, can get your summer fix.

Nishiki, which means “two colors,” gets its name from the contrast between the white sand and green pines that make up this beach. As one of Osaka’s most notable green spaces, Nishiki is a convenient spot to get some summer sun without having to even leave the prefecture. Get there in less than 45 minutes by taking the Nankai Line from Namba Station and getting off at Nishikinohama Station. 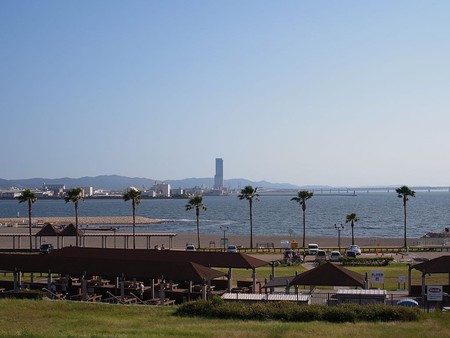 Tokimeki is one of Osaka’s best beach resorts, famous for white sand, clear water, and its many volleyball courts. This beach, located at the southern tip of Osaka Prefecture, is only about one hour from Namba Station by train. Take the Nankai Main Line and get off at Tannowa Station. The beach is only about a ten-minute walk from there, and there are shuttle buses running from the station during the beach season. 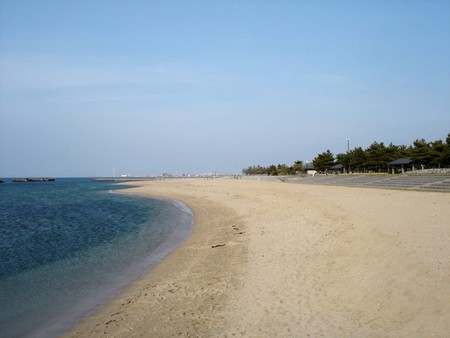 The long shores of Tokimeki look out towards Osaka Bay. | © SouthOW / WikiCommons

This lovely beach is actually located on Japan’s largest lake, Biwako. The shores of Omimaiko are pebbly and lined with fir trees, yet this is still a great place to get some sun. There are beach houses serving food and drinks during the summer season and barbecue pits that are free to use. To get to Omimaiko, take the JR Tokaido-Sanyo Line from Osaka Station to Omi-Maiko Station, which takes about an hour.

Jetskiing and watersports are common activities at Omimaiko. | © ながいの / Flickr

This is one of the region’s most famous beaches. Known for its white sand, seaside hot springs, and incredible rock formations, Shirahama is nothing short of an accessible paradise. Near the beach are plenty of resorts and campsites, so it’s the perfect escape for every kind of traveler. To get there, take a JR limited express train from Tennoji Station to Shirahama Station or a highway bus from Osaka Station or OCAT in Namba, which takes about two hours. 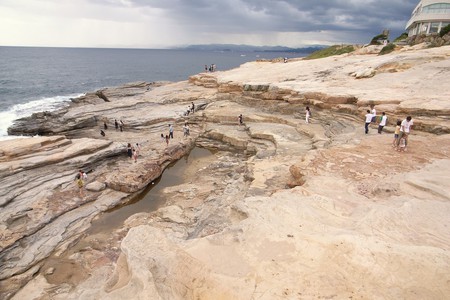 Go to Shirahama for the white sand, stay for the incredible rock formations. | © yoppy / Flickr

This gorgeous beach is situated close to the legendary birthplace of Japan, for which nearby Izanagi Shrine memorializes the event. Taganohama is truly heavenly, with clear shallow water, herbal hot springs, and history galore. Beach houses and facilities are abundant. Taga Beach is located on an island south of Kobe called Awaji. From Osaka, take a train to Sannomiya Station in Kobe. Transfer to a bus bound for Awaji and get off at Koge Station. 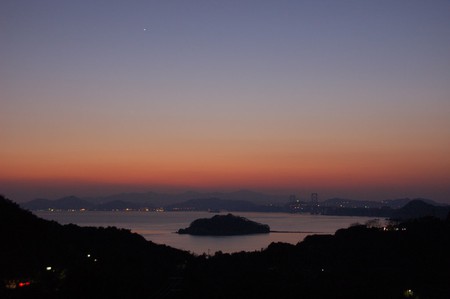 Awaji Island is home to some of the most beautiful beaches in Kansai. | © m-louis .® / Flickr
Give us feedback