12 Inspiring Women to Know from Japan 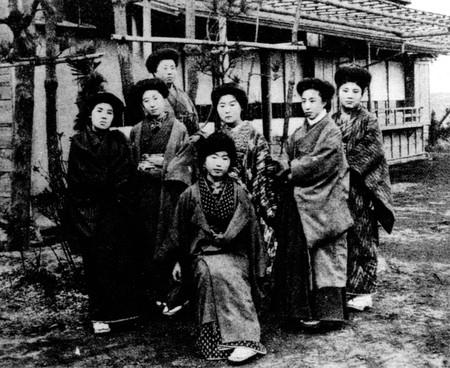 There are a number of prominent female figures who have made a name for themselves in Japan’s long history, but not to be overlooked are the Japanese women who have become an inspiration in modern times. Read on for 12 women from Japan who brought down barriers and became “the first” in their respective fields.

One of the first Japanese feminists, Kishida was a public speaker who traveled the country during the Meiji period, speaking out on behalf of women’s rights (and who was arrested several times for it). One her most-quoted lines was, “If it is true that men are better than women because they are stronger, why aren’t our sumo wrestlers in the government?”

The face of the 5,000 yen bill, Natsuko Higuchi (pen name: Ichiyo Higuchi) was a prominent writer during the Meiji period. Although she died at the young age of 24, Higuchi’s works brought her recognition as the first woman writer of the modern era. Her stories focused on the plights of women and the poor, told in a style influenced both by classical poetry and the rapidly modernizing society in which she lived. 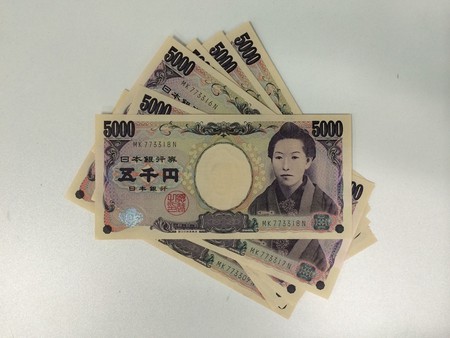 Shidzue Kato was a pioneer who fought for women’s rights and suffrage in Japan. Inspired by U.S. feminist Margaret Sanger, Kato invited Sanger to Japan and acted as her interpreter on several tours promoting female birth control. When Japanese women finally gained the right to vote in 1946, Kato became the first woman elected to the Japanese Diet. This resilient figure lived until the age of 104.

Revered by women in STEM as the “Marie Curie of Japan,” Toshiko Yuasa was Japan’s first woman physicist. She studied in Paris where she worked with Frédéric Joliot-Curie on radioactivity, and later in Berlin developed her own beta-ray spectrometer. When forced to return to Japan in 1945, Yuasa carried the spectrometer home strapped to her back. 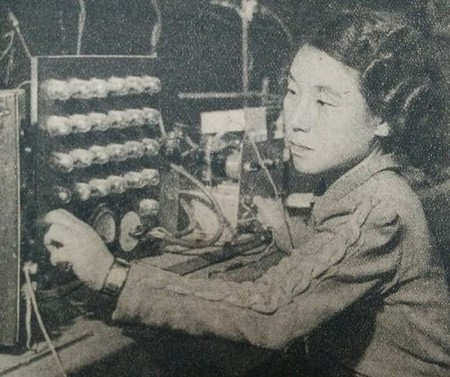 A designer who opened her own fashion house in 1951, Hanae Mori is Japan’s first and only female fashion designer to have her collections shown in Paris and New York. She is also the only Asian woman to have her fashion house recognized as haute couture by the French Federation of Fashion.

Avant-garde artist Yayoi Kusama was highly influential in the 1960s’ New York art scene, but only recently hit the mainstream due to the popularity of her walk-in installations and whimsical public sculptures. Her idiosyncratic style with its signature polka dot motif is unmistakeable. 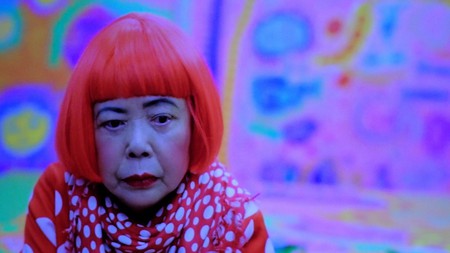 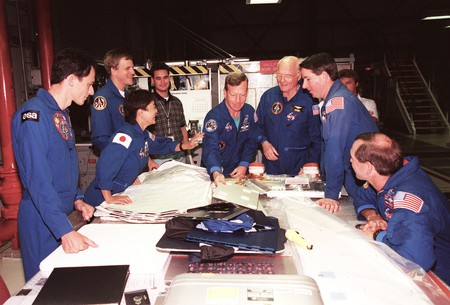 Born in the United States to Japanese immigrants from Nara, Kathy Matsui moved to Japan at the age of 25 for a career as a financial strategist. She is credited with coining the term “womenomics” in a report she penned in 1999 and is known for her role in promoting Japanese women’s participation in the workforce. Matsui argued that Japanese women need more support in order to be able to return to work after having children, and that this would close the gender work gap while promoting economic growth and helping Japan’s falling birthrate. Her proposal has been embraced and promoted by Prime Minister Shinzo Abe.

Aya Kamikawa, a municipal government official in Tokyo’s Setagaya Ward, became the first transgender politician in Japan in 2003. She has lobbied on behalf of trans individuals for over a decade to change the Japanese laws that govern how gender is documented on official family registries. Kamikawa’s efforts have paved the way for other trans individuals like Tomoya Hosoda, who became a city council member for Iruma City in 2017.

Marie Kondo is a Japanese author who has inspired a movement with something around four million followers (based on book sales) for her “KonMari” method of organizing and de-cluttering. The KonMari method encourages people to ask themselves if their belongings “spark joy.” She was declared one of TIME Magazine’s “100 Most Influential people” in 2015. 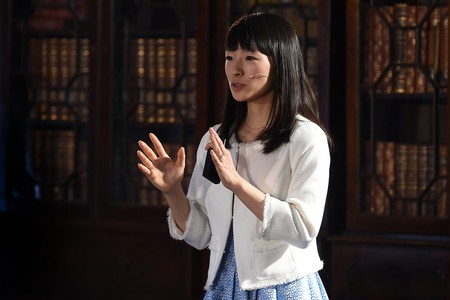 Technically two women, not one, Koyuki Higashi and Hiroko Masuhara are the first “official” same-sex couple in Japan. They came to the world’s attention in 2012 when they were married at Tokyo Disneyland’s Cinderella’s Castle and were initially rejected for their request to both wear wedding dresses in the ceremony. (One of them was asked to wear a tuxedo, although Disney later revised its stance.) The couple was also the first to register their same-sex partnership in Tokyo’s Shibuya Ward, which officially began recognizing same-sex couples in 2015. Japan has yet to legally recognize same-sex marriage at the national level, but Higashi and Masuhara have been at the forefront of efforts to change that. 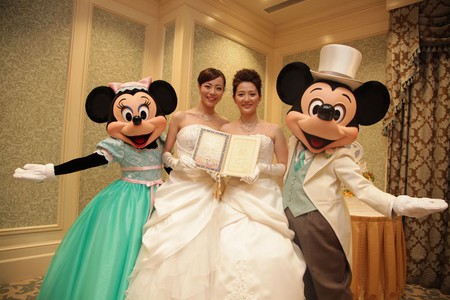