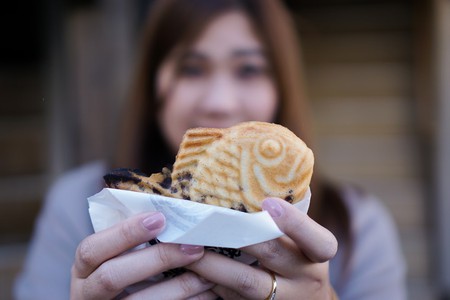 Daifuku are stuffed mochi, which are chewy rice cakes made from mochigome, a type of glutinous rice. One of the most popular varieties of daifuku is ichigo daifuku; they contain a strawberry, and people usually eat them in the springtime. 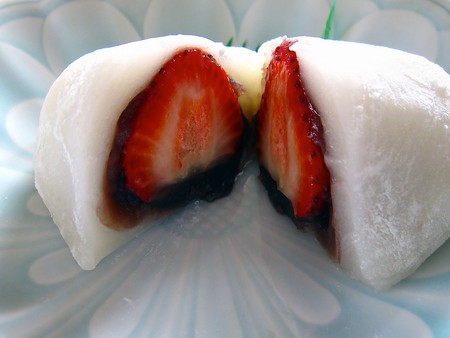 Dorayaki is a tasty snack made from anko sandwiched between two sweet pancakes, typically made from castella sponge cake, another popular snack in Japan. Anko is a red bean (adzuki) paste commonly found in Japanese desserts as a filling or topping. 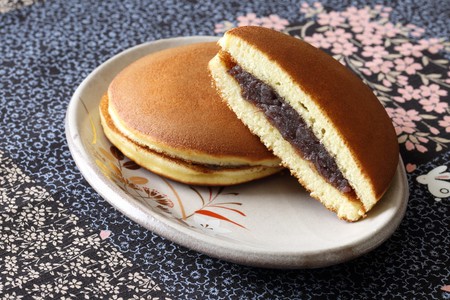 Taiyaki are sweet cakes shaped like fish and filled with a sweet filling. Anko is the most traditional flavor, but taiyaki can be stuffed with anything from pastry cream to black sesame paste. They are one of Japan’s most well-known street foods. 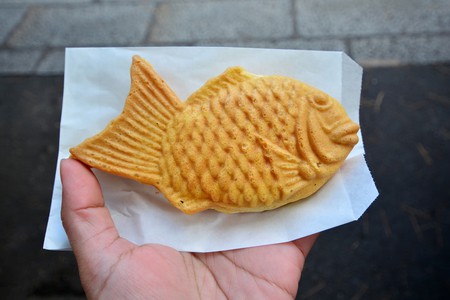 Monaka is a type of wagashi or traditional Japanese confection. The snack has two thin wafers with anko, or a similar thick paste (such as chestnut paste), sandwiched between them. Monaka wafers are typically simple round or square shapes, but they can be very intricate as well and made into things such as cats, flowers or buildings. 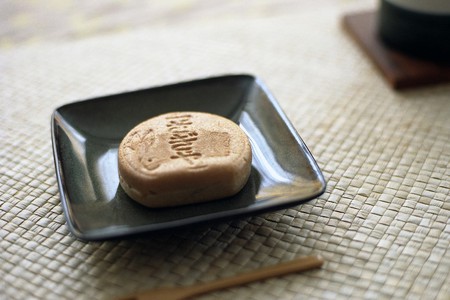 Monaka are a type of wagashi | © nanao wagatsuma / Flickr

Senbei are rice crackers that are very popular in Japan and not only as a snack but also with travelers to bring back for coworkers and friends as omiyage, or souvenirs. As a result, every region in Japan has its own variation or twist on the classic snack. 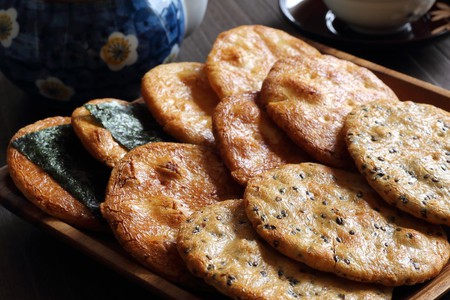 Dango are chewy rice dumplings typically served on a stick, making them a convenient street food. The most well-known types of dango are hanami dango, a tri-colored skewer of dumplings eaten in spring, and mitarashi dango, which are plain, grilled and topped with a sweet soy sauce glaze. 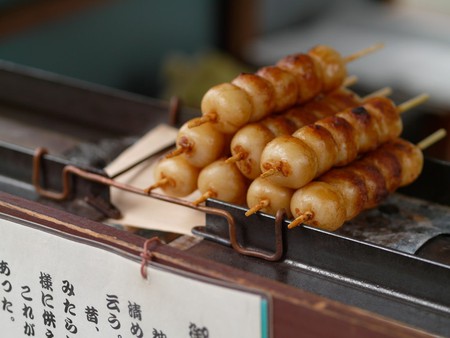 Melon-pan is a type of sweet bread. The bread got its name from the scores across its crispy outer shell, which resembles the skin of a cantaloupe. The taste of traditional melon-pan doesn’t resemble that of melon, but there are melon-flavored varieties. 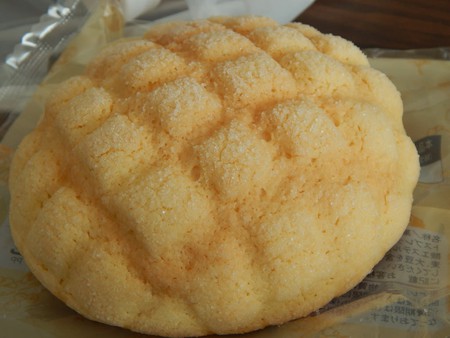 Konpeito are one of the oldest types of candy in Japan. They are typically small, hard and star-shaped sweets made from sugar. In the past, konpeito were expensive to make and so were associated with wealth and the nobility. Today, anyone can enjoy them, but the snack is still considered fancy enough for a tea ceremony and as gifts given by the Japanese Imperial Family. 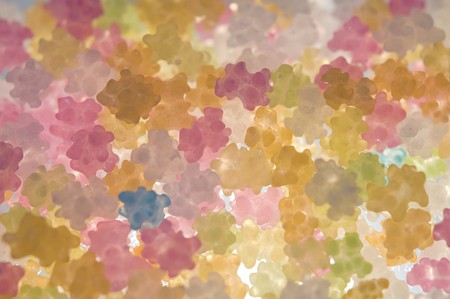 Chocolate-dipped bananas or choco-banana are usually sold by local vendors during festivals. Bananas are skewered and dipped in a waxy, chocolatey, but not very sweet coating before being decorated with sprinkles and other candies. 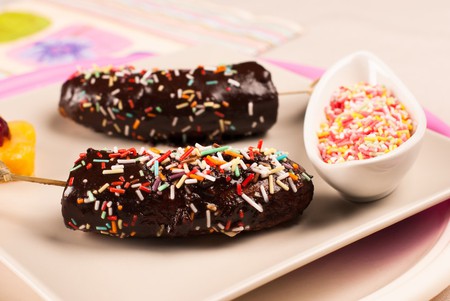 Glico, one of the largest confectionery companies in the country, makes the classic Japanese snack known as pocky. These chocolate-dipped, stick-shaped biscuits are even a favorite in the global market and are available in dozens of countries around the world. 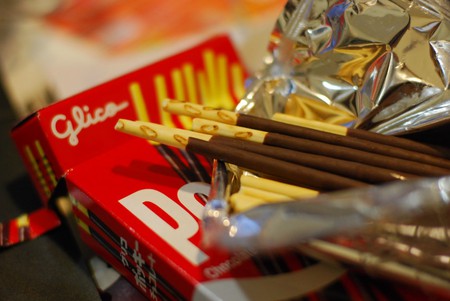 Jagabee are a tasty potato snack also known as Jagariko. They’re similar to potato chips but are long and thin instead of round and flat. The Calbee company created them in 1995, and they quickly became one of the country’s favorite snacks.