Awesome Japanese Mangaka You Should Know 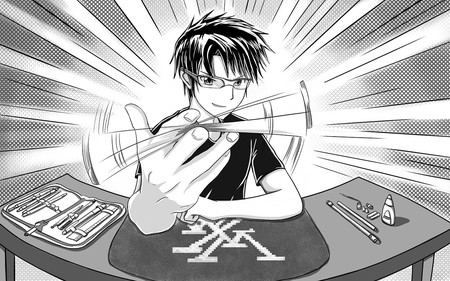 Some of the world’s most beloved stories come from manga. Whether it’s horror, comedy, adventure or romance, these 10 Japanese mangaka know what it takes to keep us coming back for more.

Eiichiro Oda wrote his first manga Wanted! at the age of 17. He won several awards and went on to earn a job at Weekly Shonen Jump, a manga magazine aimed at young men and boys. But Oda is most known for One Piece, possibly the world’s most popular manga. One Piece began publication in 1997 and is ongoing. 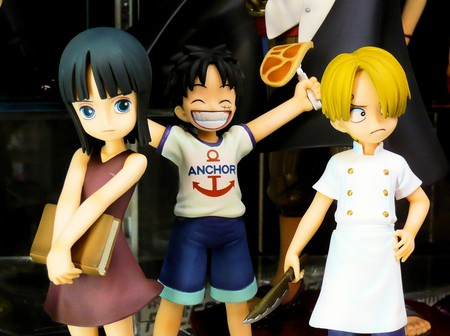 All female manga troupe Clamp is responsible for multiple bestsellers like Holic, Chobits and Tsubasa: Reservoir Chronicle. The anime adaption of their Cardcaptor Sakura series was released internationally, and Clamp are one of the few Japanese artists to amass a large following overseas. 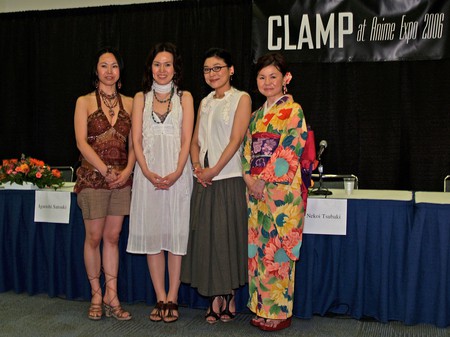 As a female writing for the shonen genre, Hiromi Arakawa rose to fame with her manga Fullmetal Alchemist and has won multiple awards over the years, including the 2012 Shogakukan Manga Award in the shonen category for Silver Spoon. She creates her manga under the male pen name Hiromu Arakawa.

Hideaki Sorachi, beloved author of Gintama, had wanted to be a manga artist since childhood. He gave his dream up when his father didn’t approve. Sorachi turned to manga artistry once again as a young adult unable to find work. 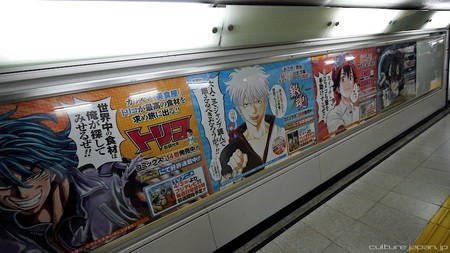 Akira Toriyama’s Dragonball is one of the world’s most successful series, with manga and anime sold worldwide and translated into dozens of languages. But Toriyama has authored dozens of manga series and one-shots, his latest being Jaco the Galactic Patrolman published in 2013 in Japan. 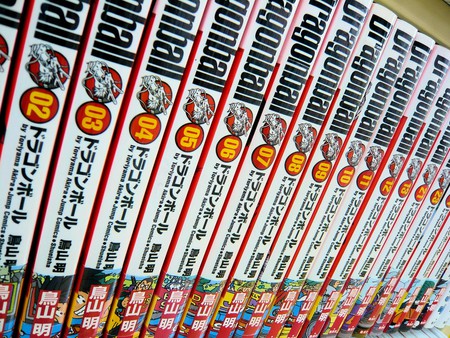 Rumiko Takahashi has the golden touch. She is one of the most commercially successful mangaka of all time, with award-winning hits like Urusei Yatsuhara, Ranma 1/2 and the widely appealing InuYasha under her belt. 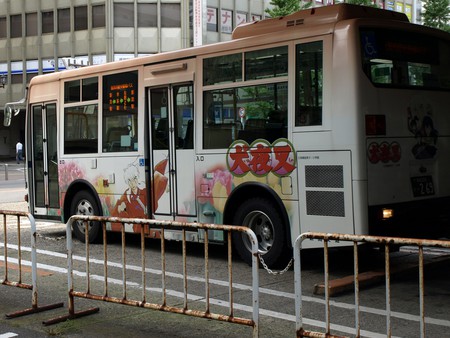 Cocoa Fujiwara was born to be a mangaka. She chose to forego high school in order to pursue her artistic career, and at age 15 published her first work Calling. She is best known for the romantic comedy Inu x Boku SS, which has been translated into multiple languages. Sadly, Fujiwara passed away in 2015 at the age of 31, due to an undisclosed illness.

One of Japan’s most beloved manga artists, Hirohiko Araki’s best-known work is JoJo’s Bizarre Adventure, a supernatural shonen/seinen manga. It is one of Japan’s best selling series and began serialization back in 1986, but has only just recently been picked up for global release. 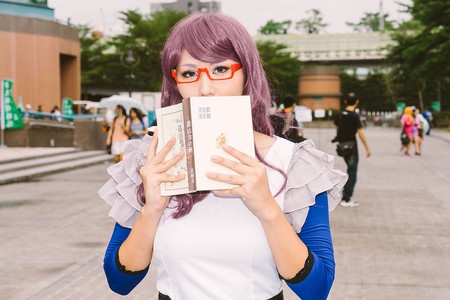 Yusei Matsui began his career as an artist’s assistant to comedy mangaka Yoshio Sawai. Matsui decided to pursue something quite different for his own works, and is best known for Neuro: Supernatural Detective, a supernatural-themed detective series.