The 12 Best Books Set in Tokyo 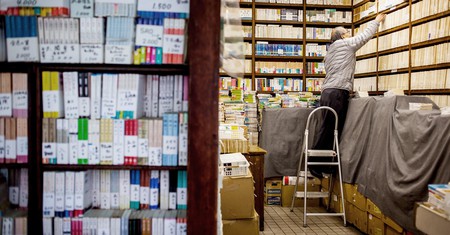 Tokyo’s multifaceted, enigmatic character seems almost impossible to capture, but a number of writers have done just that, portraying the city both creatively and honestly. The best books set in Tokyo incorporate fascinating aspects of its art, culture and history, right through to glimpses of a seedy underworld.

By far the most popular modern author to emerge from Japan, Haruki Murakami has published many works set in Tokyo, including Norwegian Wood, The Wind-Up Bird Chronicle and After Dark, the last of which was originally published in 2004. In After Dark, Murakami depicts one night in Tokyo from midnight until dawn, using a third-person narrative to portray the many characters that occupy this nocturnal world. From late-night restaurants to love hotels, the locations of the novel are seedy, bustling locales where all strands of human life can be found. Murakami captures an urban landscape where different people’s lives intertwine and where the boundaries between reality and dream become blurred and indistinct. 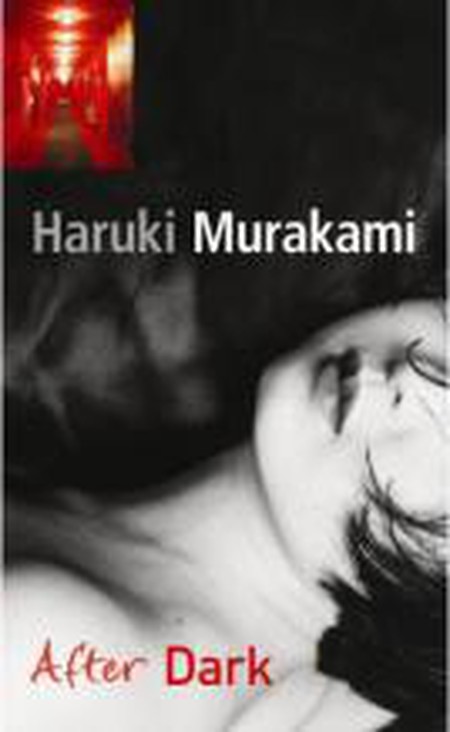 Ryū Murakami’s Almost Transparent Blue is based on events from the author’s own life during the 1970s in Fussa-city, Tokyo, when he was in his twenties. Ryū, a hero of the novel, lives in an apartment near the American military base in Fussa. He and his companions lead a life of sex, drugs and violence with little hope for the future. Through the novel’s haunting sense of emptiness, Murakami provides a poetic depiction of the devastating nihilism of Japanese youths during the 1970s. 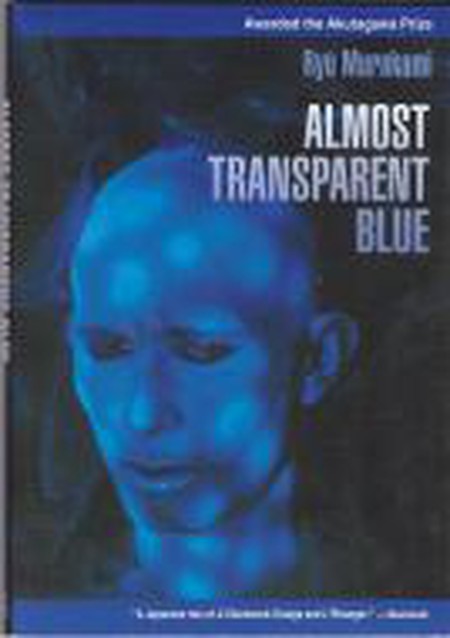 Both a crime thriller and a social critique, Natsuo Kirino’s Out was a sensational breakout hit and the first Japanese novel shortlisted for the Edgar Awards Best Novel prize. The book tells the story of four women working at a bento (boxed lunch) factory in the suburbs of Tokyo. Plagued by problems in their domestic and working lives, they are desperate to escape the monotony and drudgery of their existence. This desperation plunges them into Japan’s violent underworld. In Out, Kirino depicts the dark side of modern Japanese society, with a profound insight into the reality of ordinary people’s lives right after the collapse of the bubble economy. 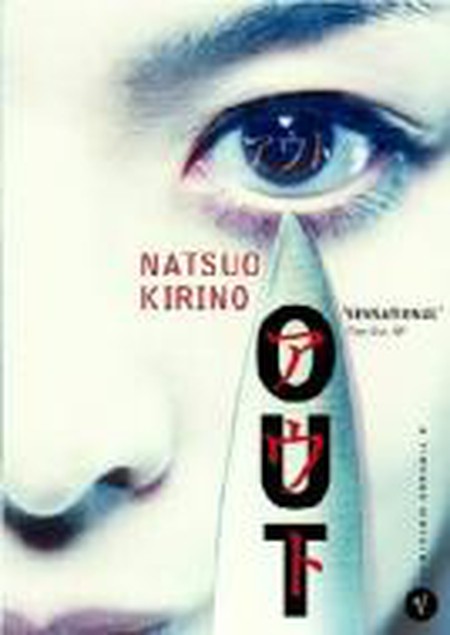 Set in Kamata on the outskirts of Tokyo just before the end of World War II, The Idiot depicts an abnormal relationship between film director Izawa and the titular “idiot” – the mentally handicapped wife of his neighbour. Hidden in the closet of Izawa’s house, she seemingly does nothing but wait for him to appear every day. There is no conversation between the two characters, and they communicate with each other only through sex. When an air raid attack threatens Tokyo, Izawa flees the city carrying his companion on his back. Their sexual instinct, which they maintain despite the chaos of war, symbolises their craving for life and their persistent desire. Published in 1946, the book was a sensation in its homeland, as it fearlessly confronted many taboo subjects. The story is available to read as part of Modern Japanese Stories: An Anthology (ed. Ivan Morris). 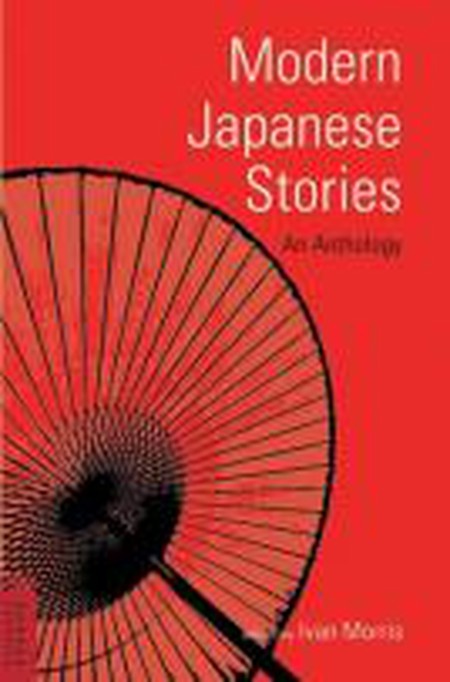 Sōseki Natsume was one of the great Japanese writers of the early 1900s. In Sanshiro, Nastume depicts the story of the eponymous character, who moves to Tokyo from the countryside of Fukuoka to study at university. Along the way, he encounters the many differences between the capital city and his remote hometown and tries to find a way to reconcile the conflict between his somewhat separate lives at home, in study and in love. Set in the immediate aftermath of the Russo-Japanese War, the book touches on the shifting cultural climate in Tokyo at a time when the pre-modern traditions of the Edo period were starting to be influenced by Western culture. 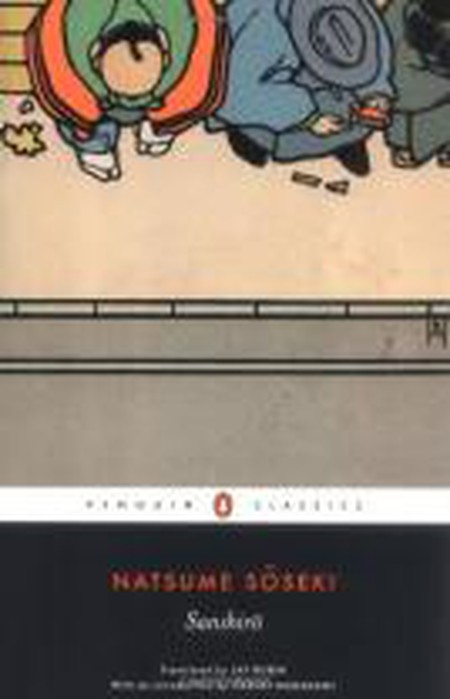 Hiromi Kawakami’s writing has made a real splash outside of her home country. First published in 2001, Strange Weather In Tokyo is a gentle, bittersweet love story about a woman in her 30s named Tsukiko who stumbles across “Sensei”, her old teacher from high school and a man 30 years her senior. What starts as a casual reconnection soon becomes something deeper, as Tsukiko explores the complexities and frustrations of the human heart. With a thematic subtext tied to transience and the passing of the seasons, the book manages to be both warm and melancholic, reminding the reader that love is rarely easy. 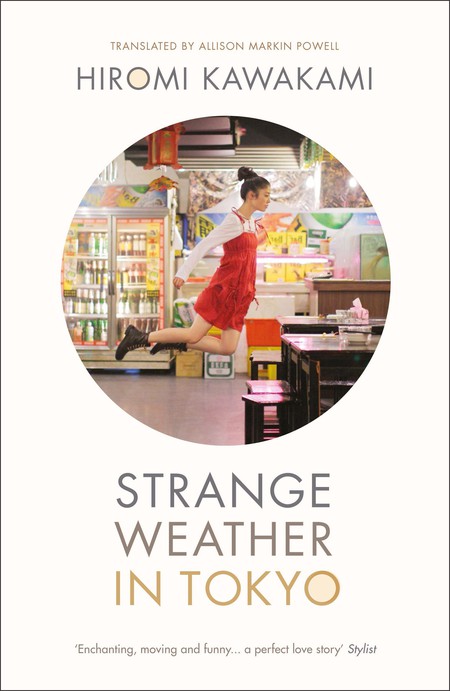 An absolute must for anyone who loves Japanese food, this long-running manga comic (collected into seven English-language volumes under the title A la Carte) does for cuisine what Nick Hornby’s High Fidelity did for records. Culinary journalist Shirō Yamaoka is depicted as having a bad work ethic but an astonishing knowledge of cooking, and the series uses him to explore our relationship with food and the ways in which it shapes people’s lives and brings them together. Covering everything from ramen to the perfect way to pour beer, the books are comforting, hugely entertaining love letters to food culture. 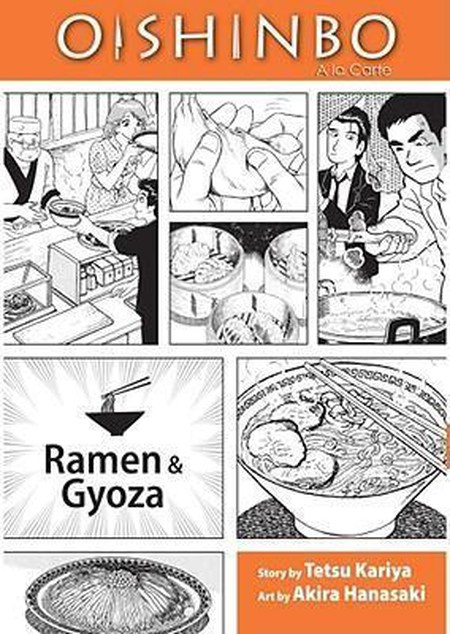 In Tokyo: A Spatial Anthropology, Japanese architecture historian Hidenobu Jinnai explains the origins of the great city from a historical and geographical perspective. Carrying a map of old Tokyo, Jinnai wanders the cityscape and explores how elements from the Edo period have become the foundation of the modern-day metropolis. Jinnai presents a fascinating look at the capital, from the philosophy behind spatial structures in the Edo era to how natural disasters and the development of modern society brought about the city’s changes. On this odyssey through old Tokyo, Jinnai suggests that the memory of old landscapes informs our understanding of contemporary Tokyo’s urban space. 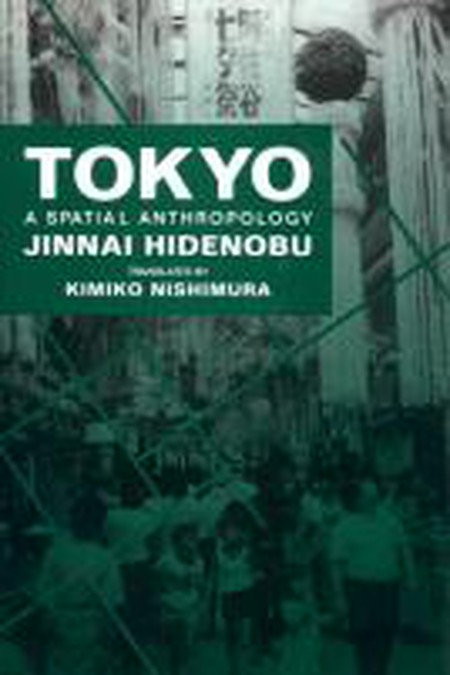 In Tokyo Underworld, Robert Whiting, the author of Japanese baseball book You Gotta Have Wa, presents a fascinating look at post-war organised crime in Tokyo, at a time when the city was still under the occupation of the US military. Whiting tells his story through the eyes of American mafia boss Nick Zappetti, a former wrestler and GI who moved to Tokyo after the end of World War II and opened a pizza restaurant in Roppongi. The eatery became a hub for some of the most important people in the city, from politicians to yakuza and professional wrestlers, and their interactions make for a fascinating read. Something of a storytelling hybrid between the styles of Martin Scorsese, Takeshi Kitano and David Simon, Whiting’s book shines a spotlight on a world where people from all walks of life commit illicit deals behind closed doors. 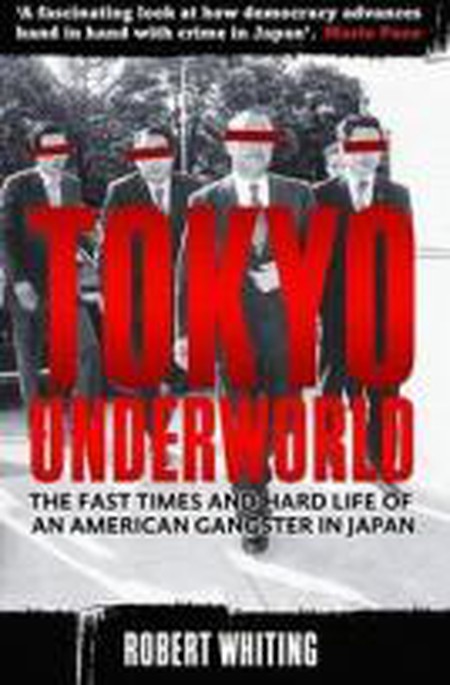 Tokyo 1955-1970: A New Avant Garde is a catalogue of the exhibition of the same name, which was held in New York’s Museum of Modern Art in 2012. The book explores the work of artists during the post-war period in Tokyo, when the city was transforming itself from the devastated capital of a defeated nation to the epicentre of international art, culture and business in East Asia. Japanese and American curators and critics cover a range of works across mediums, from artists such as Jikken Kōbō, the Gutai group, Yoko Ono and Daido Moriyama. This is the first English-language publication to study Japanese modern art, with a focus on the avant-garde movement of this chaotic and energetic period. 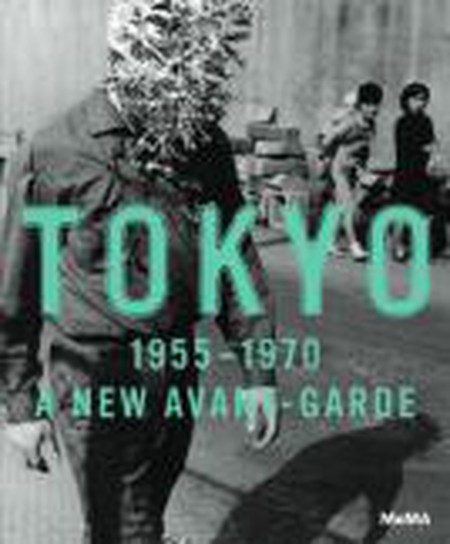 Written by Patrick Macias and Japanese film critic Tomohiro Machiyama, Cruising the Anime City: An Otaku Guide to Neo Tokyo is a comprehensive guide to things to do in Tokyo for Japanese pop culture geeks living outside of the country. Instead of introducing popular tourist attractions in Tokyo, the book highlights must-go places related to anime, manga and video games, detailing where to find the best cosplay cafés, hobby shops and cinemas, as well as a detailed map of Akihabara, the otaku mecca. 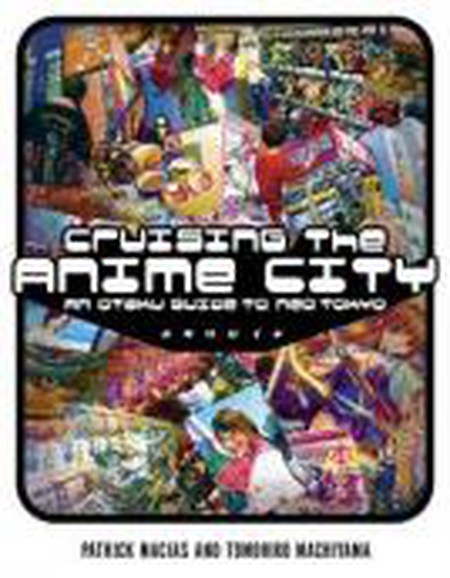 From Issey Miyake and Yohji Yamamoto to Comme des Garçons, Tokyo has been home to unique and innovative fashion designers for many decades. Feel and Think: A New Era of Tokyo Fashion, which was published in 2011, looks at a new generation of designers aiming to follow in the footsteps of their trailblazing predecessors. The book covers 10 young designers who were stand-outs on the Tokyo fashion scene at the time, including Keisuke Kanda, matohu, Theatre Products and mintdesigns. Through interviews with these designers, who have all launched their own brands, the book reveals its subjects’ sincere and independently minded attitude towards international fashion. 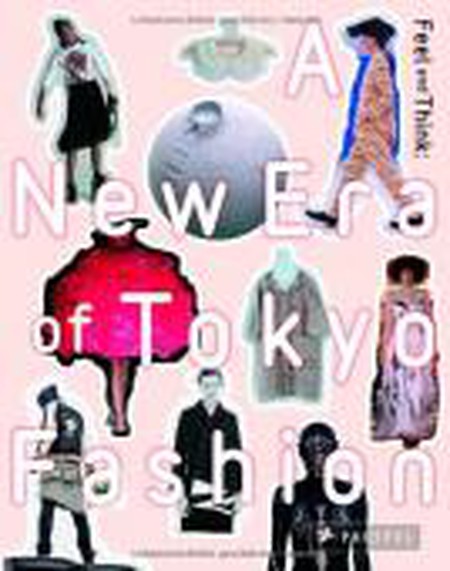