Top Things To See and Do in Yogyakarta, Indonesia 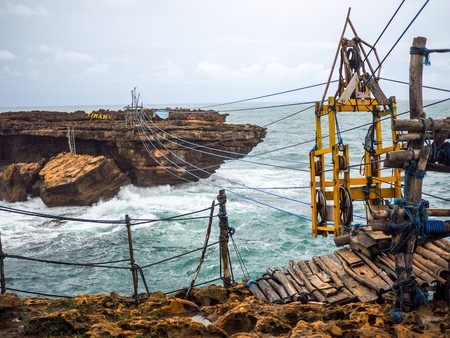 Yogyakarta’s natural, cultural, and historical highlights have long attracted various kinds of travelers to its tourism gems. Whether you’re a daredevil adventurer, culture-vulture or a shopaholic, discover the top things to see and do in Yogyakarta, Indonesia.

This massive, 9th-century Hindu temple compound is one of Indonesia’s most important cultural sites. The mighty construction holds ancient history and legends in every detail, and it’s an awe-inspiring sight to behold. In this temple, you get to enjoy both the natural and cultural charm, such as magnificent sunsets that turn the grand temples into silhouettes and the Ramayana Ballet performance that commences shortly after. 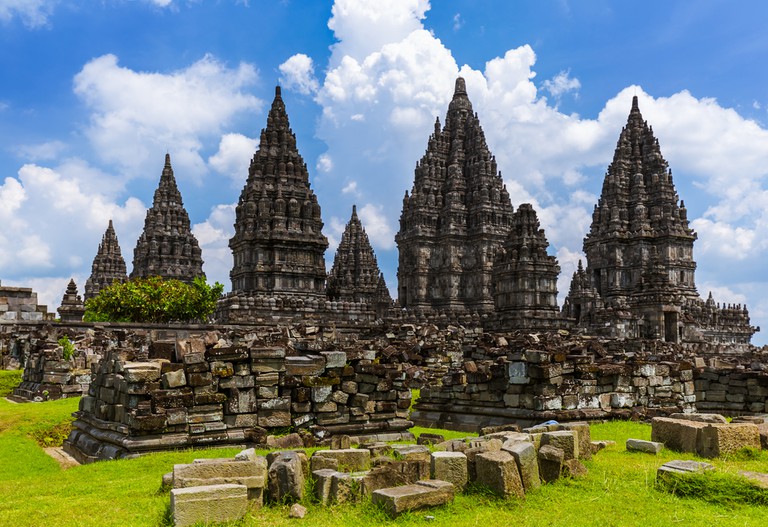 The calming, airy architecture served this water castle well as a recreational palace for the wives of Yogyakarta’s first sultan. It has delicate bathing pools, gardens, as well as rooms to meditate, study, and rest. Tourists can now explore this area that is full of beauty and secrets — that includes the fortress, rooms, pools, and underground halls. 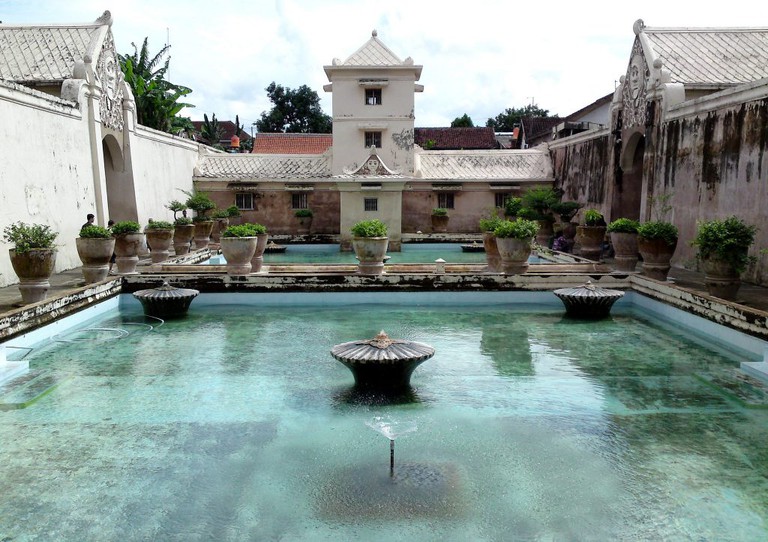 Since the 18th-century, the royal family of the Yogyakarta Sultanate has been living in this stunning palace complex. Seemingly humble in architecture and style, this palace is actually a very rich cultural and historical site, holding ancient artifacts and heirlooms passed down through generations of sultans, some of which can be found in the on-site museum. The palace is also ornate with details that depict Javanese philosophies and ways of life. Here, tourists can explore some parts of the building and see traditional dance and music performances. 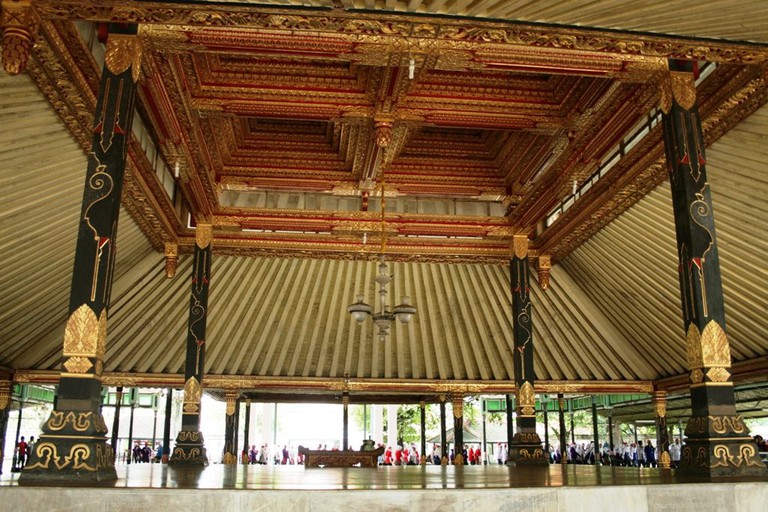 Shop
Facebook
Email
Twitter
Pinterest
Copy link
Share
Map View
This shopping district of Yogyakarta has become one of the most popular spots for both local and international tourists. This is where the good stuff is found — traditional handmade crafts, batik, t-shirts, traditional snacks, and more. You won’t need a guide to this street, just walk along, point, (haggle a little) and buy as you’ll find most items so affordable already.
Open In Google Maps
Yogyakarta, Indonesia
Give us feedback

Often considered the cultural capital of Indonesia, there are plenty things to see to satiate your curiosity about one of the oldest and most prominent cultures in the archipelago. Ullen Sentalu Museum showcases the best of Javanese art and culture, while the Affandi Museum houses the works of one of Indonesia’s most prominent painters. Museum Batik brings together hundreds of batik collections from different origins and eras. And there are more — Fort Vredeburg Museum from the colonial era, Air Force Museum, Code Museum, to name but some.

Being a cultured heritage city doesn’t make Yogyakarta less enticing for daredevils and adventurers. Yogyakarta has a wide and diverse repertoire when it comes to nature, including the seemingly out-of-place desert at Parangkusumo. Tourists can enjoy the unlikely sight in the tropical paradise or even try sandboarding while waiting for the magnificent sunset. 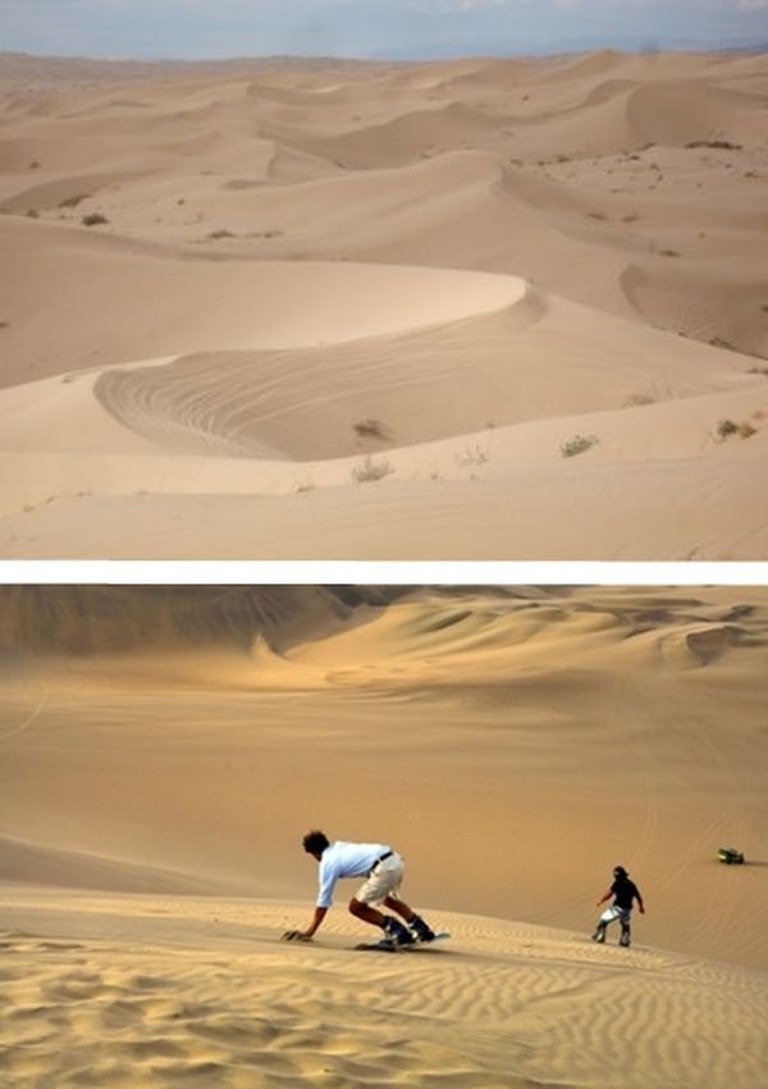 You might not expect this but the Gunungkidul region of Yogyakarta holds some of the most stunning beaches on the southern coast of Java. Explore the sprawling shorelines of Yogyakarta and you’re in for endless nice surprises, from the cable cart at Timang Beach to the quiet rock-protected lagoon at Wedi Ombo Beach. 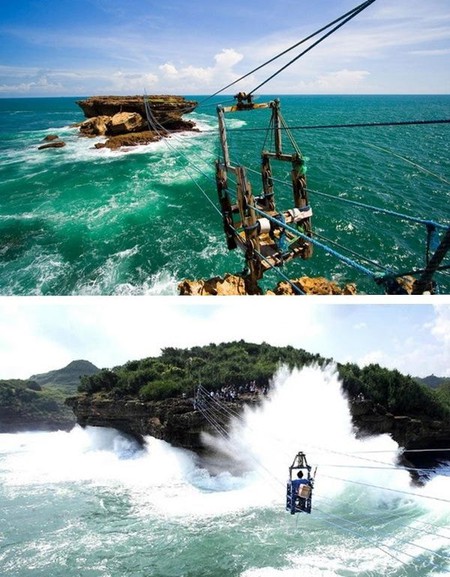 Yogyakarta’s caves serve as one of its most-sought natural highlights. Many caves in Yogyakarta requires ample skills or extremely strong valor, but the challenging path will always take you somewhere equally spectacular. Jomblang Cave, for example, will reward travelers’ efforts with the famed ‘heaven’s light’, the natural phenomenon in which the glorious sunlight finds its way through the cracks of the cave and appear in soft rays as if a providence from above. Langse Cave, on the other hand, is a famed meditation spot with the sound of the crashing waves bouncing at the walls of the cave. 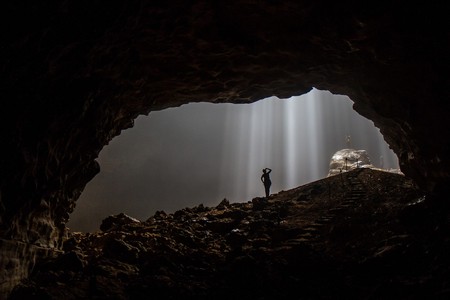 Technically not in Yogyakarta, this magnificent temple has been considered one of tourism highlight from the heritage city. There are many things to do in this temple, which is the world’s largest Buddhist sanctuary, from observing the massive relief carved on the temple’s walls to watching the sunrise.