The Top 10 Cultural Sites In Indonesia 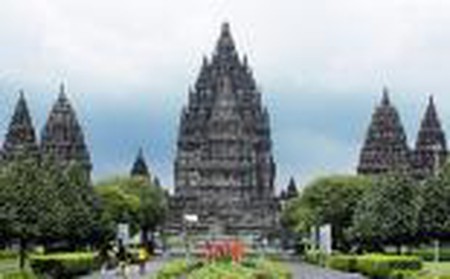 The fourth most populated country in the world, spanning more than 17 thousand islands, Indonesia is a cultural phenomenon like no other. The isles and ocean that make up this country contain eight UNESCO World Heritage sites as well as many other cultural attractions, making it the perfect destination for travelers. Discover 10 must-see destinations in this travel guide to the alluring Indonesian archipelago. 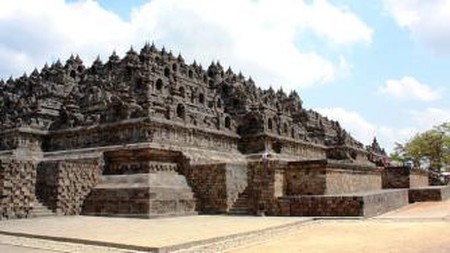 An icon for Indonesia, Borobudur is one of the most popular destinations for travelers. This Buddhist temple is located in Central Java and dates back to the 8th and 9th centuries, during the reign of the Syailendra Dynasty. Covering 2500 square meters, this construction is nothing but breathtaking. Built on three tiers, these sections were built to symbolize the three superimposing spheres in Buddhist cosmology; Kamadhatu (the desire realm), Rupadhatu (the form realm) and Arupadhatu (the formless realm). Javaindah Tours offers a sunrise tour, allowing visitors to see this monument in the optimum light setting. 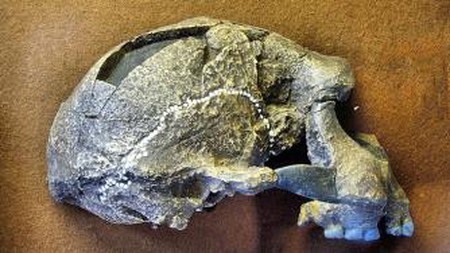 Recognized as one of the most important sites for studying human fossils, Sangiran is the site where half of the world’s Hominid fossils have been discovered, making it a crucial area for understanding human evolution. Inhabited for over one and a half million years, Sangiran might not be as visually impressive as Borobudur, but the aura surrounding this place is just as powerful. The new Sangiran Museum was opened in 2011, displaying these fossils and offering visitors insight into the significance of the site. 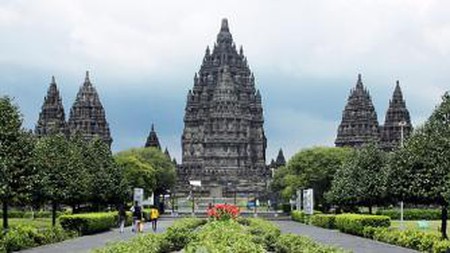 Again located in Central Java, Prambanan Temple is one of the largest Hindu temples in Southeast Asia. Constructed in the 9th century, this compound holds several towering structures dedicated to the three great Hindu divinities, Shiva, Vishnu and Brahma. These awe-inspiring spires are decorated with stone carvings depicting the Indonesian version of the Hindu epic of Ramayana. With many years of experience, Great Tours Jogja offers travelers guided tours of both the Prambanan and Borobudur temples, offering insight into both the Hindu and Buddhist history of Indonesia. 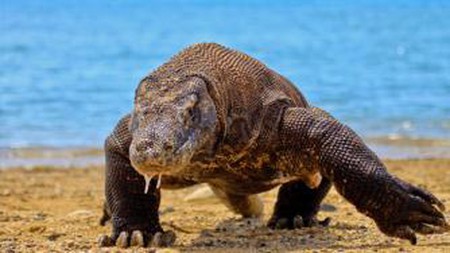 Unique to the isles of Komodo National Park, Komodo dragons are the world’s largest lizards and are referred to as ‘dragons’ because of their aggressive behavior. While the national park is beautiful in itself, spanning 29 islands and holding a range of flora and fauna, the Komodo dragons are the main attraction for many. Go to Komodo are a recommended travel agency for the area, and their tours offer travelers the experience of scuba diving in the surrounding waters, as well as exploring the isles to catch sight of these evolutionary wonders. 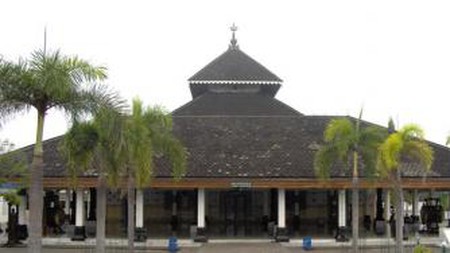 One of the oldest Mosques in Indonesia and located in Central Java in Demark, the Great Mosque of Demak reveals another fascinating chapter in Indonesia’s religious history. Believed to have been built in the 15th century, the aesthetics of this vast structure highlight key differences between Indonesian mosques and ones usually found in the Middle East, such as the wooden material it is made from, as well as the tiered roof that replaces the iconic Islamic domes. Krakatoa Tours provide travelers with custom tours that can include this stunning mosque, with their guides offering insight into the Islamic history in Indonesia. 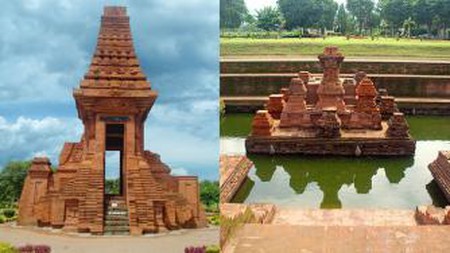 Located in East Java, the Trowulan Archeological Site has been placed on the tentative UNESCO list as ‘the only city site of the Hindu-Buddha classical age in Indonesia that can still be found’. Allegedly the old center of the Majapahit Kingdom, travelers can discover historic temples, pools and structures here, just as many historians have done as they eagerly put together the jigsaw of Indonesia’s history. Lintang Buana Tours have designed tour packages for this enormous area, highlighting the must see attractions of Trowulan. 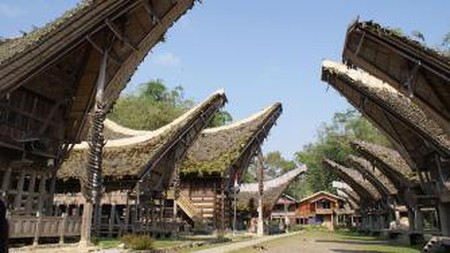 Located in South Sulawesi, the natives of Tana Toraja are renowned for their elaborate culture and their funeral rituals, which can last several days. When visiting the area, travelers will marvel at the tongkonan – traditional houses with boat shaped roofs. These constructions are significant to the culture of Tana Toraja, with different types representing their social hierarchical system. Sulawesi Experience arrange tours of the Tana Toraja region that will educate travelers on the history of the Toraja and how their culture changed after Dutch colonization. 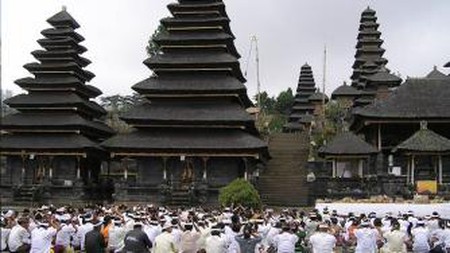 Also known as Mother Temple of Besakih, Pura Besakih is located in Bali and consists of a vast complex of Hindu temples. The temples are still in use today, and during festivals throughout the year Pura Besakih sees a surge of both locals and tourists who come to celebrate. Deemed the holiest of all Hindu monuments in Bali, the sanctuary of Pura Penataran Agung also resides within the temple complex. Bali Suta offers an exciting tour itinerary of Pura Besakih, which not only visits the temples but also local wood carving workshops and the beautiful architecture of the nearby Kertha Gosa Pavilion. 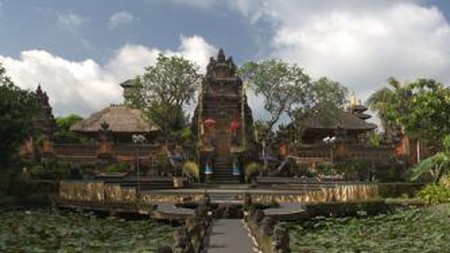 Ubud is renowned as one of Bali’s major arts and culture centers, and offers travelers an endless list of experiences. With the world renowned Sacred Monkey Forest Sanctuary within reach and holding the stunning Botanical gardens, multiple museums, endless restaurants, arts and crafts markets and the inspiring Ubud Palace, Ubud exudes an intoxicating traditional culture that is still alive and buzzing. Visiting a number of the key destinations, Bali Star Island provides a full day tour that gives visitors a taste of the rich culture of this area. 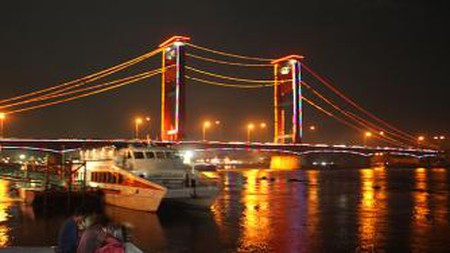 One of the oldest cities of Indonesia, Palembang is the capital city of South Sumatra. The main lure of Palembang is the impressive Ampera Bridge, a visually astounding vertical-lift bridge that when lit up at night creates an unforgettable scene over the Musi River. While Jakarta is the obvious visiting spot for contemporary Indonesian culture, the somewhat surprising sight of Ampera Bridge in Palembang adds another alluring façade to the cultural identity of Indonesia.