11 Reasons Why We Love Living in Indonesia 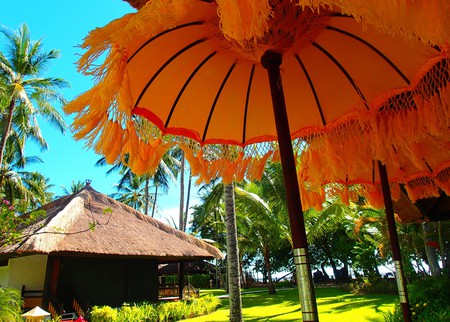 If even tourists can tell you how splendid and loveable Indonesia is, the people who actually live here will still add a dozen more. From the weather to daily expenses, read on to find out the reasons why we love living in Indonesia.

The Indonesian archipelago is graced with magnificent natural landscape; from hills to rivers, mountains to oceans. Wherever you settle down for the night (or the year, for that matter), splendid sights and lush tropical greeneries are almost always guaranteed, at least within walking distance. In other words, landscapes that many people fly from half a world away to see will be everyday surroundings if you want to. 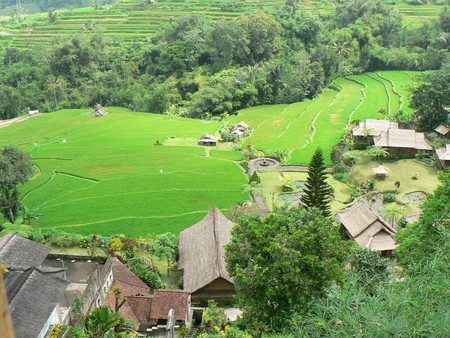 While Indonesia has its own monsoon season, the equatorial archipelago sure has more sunny days than many four-season countries. Think of all the adventures you can have during the eight months of summer — hiking, surfing, exploring, swimming, whatever suits your taste.

The fascinating and diverse culture

Even for those who have been living in Indonesia since birth, it’s just impossible to have seen it all. The sprawling archipelago is home to more than 300 ethnic groups, each with its own sets of traditions and culture. Even in everyday life settings, you can observe Indonesia’s many cultures embodied in practices, languages, ornaments, festivals, and more. 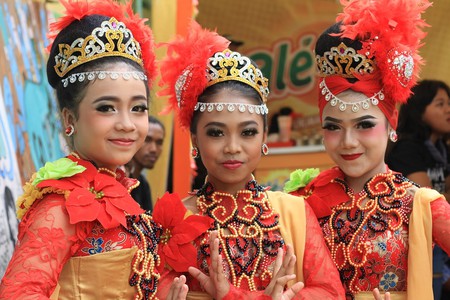 Just like the varying cultures, Indonesia’s food is also one of the most vibrant and diversified cuisines in the world. From street food to high-end restaurants, each menu brings to you a certain delightful taste that will not only excite the tastebuds, but also convey certain stories within a certain culture. Indonesia’s wide range of delectable traditional food varies from the extra spicy and savoury Padang cuisine to the healthy gado-gado vegetable salad, and everything in between. 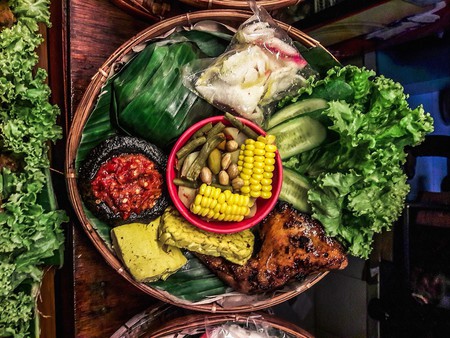 You don’t have to be a millionaire to enjoy little indulgences in Indonesia. Vacationing in a private beachfront villa can cost way below $200 and eating out or spa treatments won’t seem like a luxury anymore. Even if you’re living on Indonesia’s salary, there are ways to get quality goods in the most affordable way, like venturing into traditional markets or buying locally made stuff.

Tourists fly from across the globe to get a glimpse of Indonesia’s marine biodiversity, spot the world’s largest flower, see the adorable orangutan, or observe colourful endemic birds. Living in Indonesia doesn’t only put you close to the thriving wildlife scene, but grants you with everyday experiences coexisting with these inhabitants of nature. Waking up to the actual chirping of the birds or falling asleep to the songs of crickets are real possibilities as well. 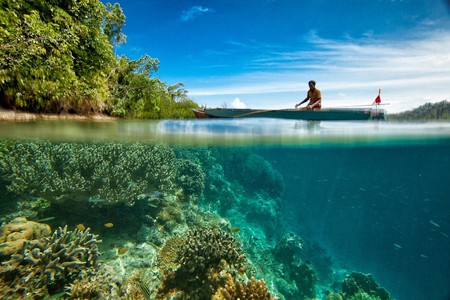 You can’t just settle for generic, mediocre coffee in Indonesia, which is one of the world’s biggest coffee producers. The cultivation of coffee takes place in different parts of Indonesia, each yielding its own distinctive taste and characteristic, from Aceh highland’s Gayo coffee to Bali’s luwak coffee. With different types of quality beans and ways of enjoying it, coffee is more than just a routine; it’s an exciting adventure.

No matter what your fantasy beach getaway looks like, you’ll most likely find it in Indonesia. A romantic dinner on an ocean-facing cliff, water sports, idyllic pristine beach with powdery white sand, surf-perfect waves – Indonesia’s got it all. And if you think Bali’s all there is, you need to explore Lombok’s pink beach, Lampung’s gorgeously rocky coasts, and Yogyakarta’s calm south beaches. No matter which island, a splendid beach is always just a short drive away. 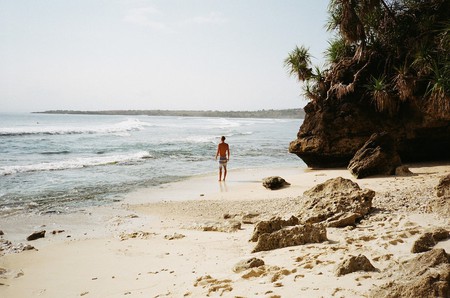 Unless you’re living in the urban capital of Jakarta, air pollution is not something to worry about. Fresh mountain breeze or rainforest breath of air will be your daily consumption. And there’s a reason Indonesia is considered one of the planet’s lungs, considering its large forest area and lush tropical greeneries.

The festivals and celebrations

Even though many Indonesians now live in a modern setting, a great deal of them still uphold traditional ways of living. Some cultures celebrate even the tiniest of milestones like a baby’s first full step on the ground and some make a huge deal out of things like weddings and funerals. From observing fascinating sea temple processions to getting free lunch during Eid Mubarak, life is never flat in Indonesia. 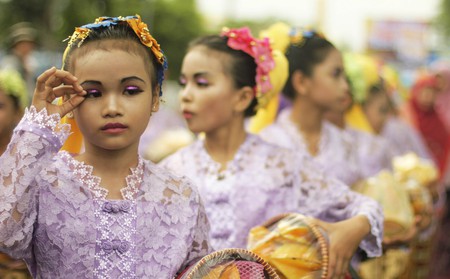 No matter who you are and where you’ve been, you’ll find yourself a new family in Indonesia. Whether it’s friendly neighbours or hospitable coworkers, everyone belongs to a community that takes care of each other. Sure, the archipelago has countless attractions to entice tourists, but it’s the warmth and sense of belonging that invites people to stay.