10 Unique Experiences You Can Only Have in Indonesia 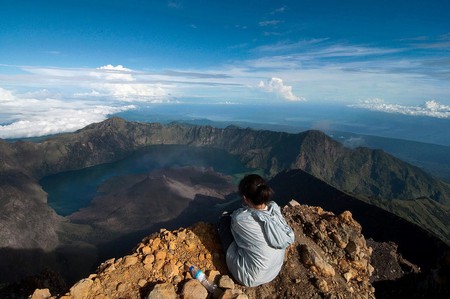 Komodo dragons are an ancient species that can only be found on five islands, all of which lie in the southeast of Indonesia. The Komodo National Park comprises four islands: Komodo, Rinca, Gili Montang, and Gili Dasami. The fifth island on which you can find the creature is Flores. Komodo dragons live and roam freely in their natural habitat on these islands, presenting tourists with a distinctive wildlife experience. As the world’s largest lizards, Komodo dragons can weigh up to 90 kg and measure more than two meters. On these islands, tourists can also enjoy exquisite landscapes, untouched forests, hills, and expansive coastlines. 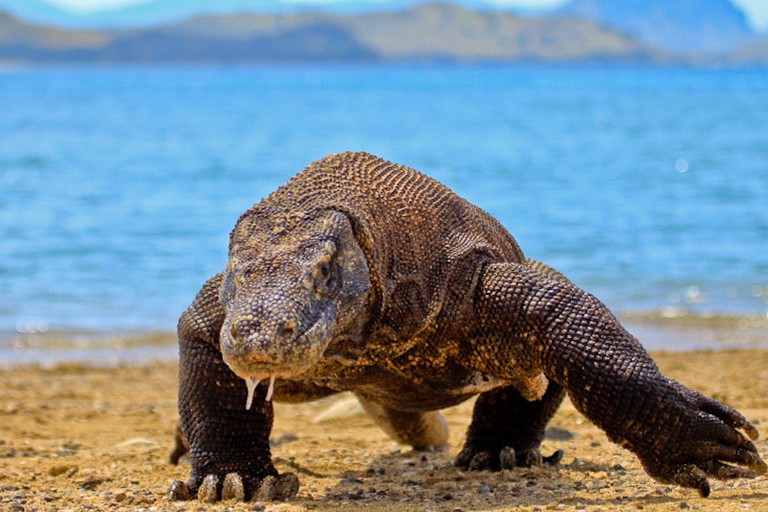 Swim in a Lake of Stingless Jellyfish

In Kakaban Lake, East Kalimantan, tourists can swim with millions of jellyfish from at least four different species — none of which can sting! Kakaban Lake was formed in a peculiar way, and salt water is ‘hugged’ by the island (in fact, ‘kakaban’ means ‘hug’ in the local dialect). The distinctive living conditions have led the species to evolve in a particular way, resulting in no stings, and some of the jellyfish swim upside down, or have no tentacles. Further, one side of the island is covered in dense mangroves with colorful sponges thriving beneath the roots.

Indonesia is located in the ‘Pacific rim of fire’, one of the most active volcanic areas on the planet, and volcanoes in Indonesia are among the most active in the area. In terms of quantity, Indonesia alone has around 13% of the world’s volcanoes! For adventurous nature lovers, this means plenty of opportunities for volcano safaris throughout the archipelago. Some of the most popular to climb are Mount Rinjani in Lombok, Mount Ijen in East Java, Mount Batur in Bali, and Mount Bromo in East Java. Active volcanoes are fascinating to climb because of the amazing crater views like those at Mount Ijen, where blazing blue flames can be observed at night.

The human-like primates can only be found in the rainforests of Borneo and Sumatra. Tourists can learn about and get face-to-face with the adorable but endangered primate in Tanjung Puting National Park, where they are protected in their natural environment. The park also has many other primate species, many of which can’t be seen in other places. 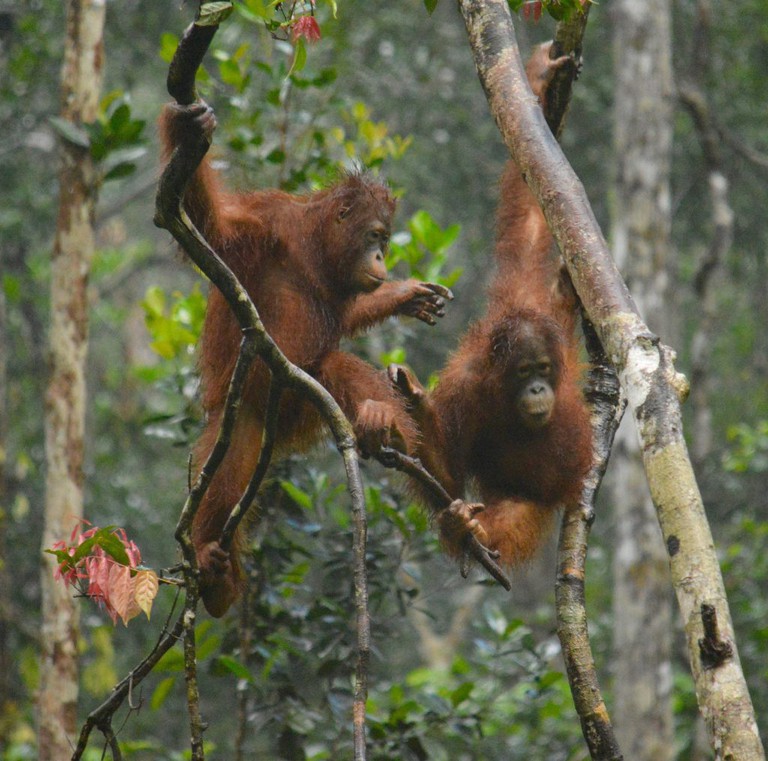 The death rituals of the people of Tana Toraja are truly fascinating. During every funeral a hearty feast is held, with the slaughter of at least eight buffalo and 50 pigs, which are made as offerings before the bodies of the deceased are taken to a towering cave for storage, rather than burial. Once a year, families will take their loved ones’ bodies, bathe and groom them, and take them around town as if they were still alive. Some lucky tourists have even witnessed dead bodies walking on their own, an impressive sight, especially with a backdrop of towering cemeteries and mountain views.

The Borobudur Temple in Central Java is the world’s largest Buddhist temple, added to UNESCO’s World Heritage list in 1991, and included as one of the seven wonders of the world until 2007. The enormous 8th century temple complex is packed with religious, cultural, and historical beauty, and is one of the most-visited attractions in Indonesia. Borobudur has thousands of sculptures depicting the life story of the Buddha.

Also worth mentioning is the nearby Prambanan Temple in Yogyakarta, one of the biggest Hindu temples in Southeast Asia, with impressive collections of towers and sculptures. 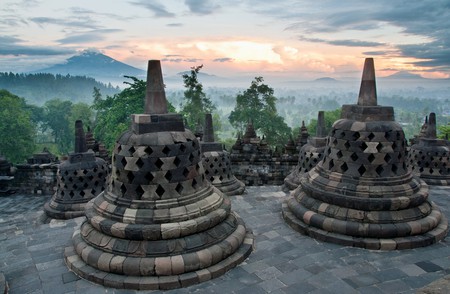 Indonesia is home to some rare and exquisite species, including Rafflesia arnoldii, the flower with the largest bloom in the world. It has only two known habitats, Borneo and Sumatra islands. Despite its ability to grow to a weight of more than 10 kilograms (22 pounds), the Rafflesia arnoldii is a parasitic plant that gets its nutrients from a host plant. When a Rafflesia arnoldii blooms, it emits a very strong odor that smells like rotting flesh, attracting insects that pollinate the plant and earning it the nickname ‘corpse flower’. Even so, explorers and scientists alike have journeyed through the rainforests of Indonesia to find this elusive species in bloom. 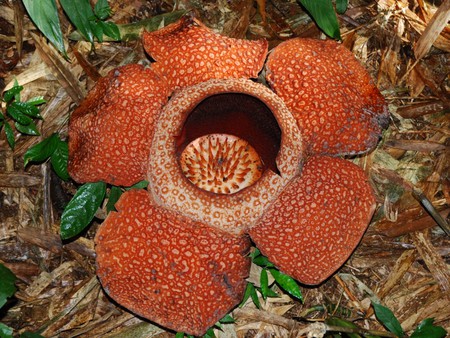 The lush green rice terraces of Bali have long been a tourist attraction, but a lesser-known activity is mud wrestling in vacant fields! Sign up for Mepantigan, a unique form of martial art practiced in the mud. It improves physical fitness, releases stress, develops character… and is so much fun!

Dive into the Coral Triangle

In the eastern part of Indonesia lies the heart of the Coral Triangle, one of the planet’s biggest marine biodiversity centers. Also dubbed as the “Amazon of the seas”, the vast area holds more than 75% of the world’s coral species and more than 2,000 species of fish. For ocean adventurers, this is an amazing spot in which to experience a varied marine ecosystem, and there are many ways to enjoy this vibrant marine life: diving, snorkeling, swimming, or chilling at beach resorts. Raja Ampat in Papua in particular is one of the richest spots of the Coral Triangle.

Indonesians are keen to share their skills and knowledge with tourists. In many cities, tourists can find workshops teaching how to make traditional products, such as batik, silver jewelry, traditional meals, ceramics, and more. Ubud in Bali is a popular place to learn traditional arts, and one-day classes are a great way for tourists to try different activities.