10 Films to Watch Before Visiting Bali 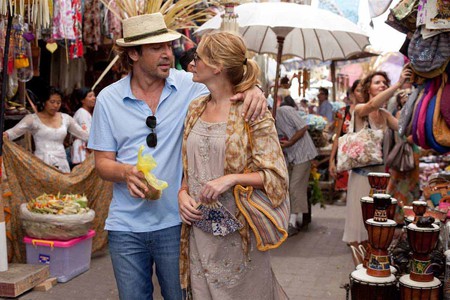 The charm and beauty of tropical paradise Bali has inspired many artists, writers, and filmmakers to dedicate their creative power to tell stories about the small Indonesian island. Here are the best Bali-inspired films to watch before visiting, either to educate you about the island’s culture or simply to inspire you to visit. 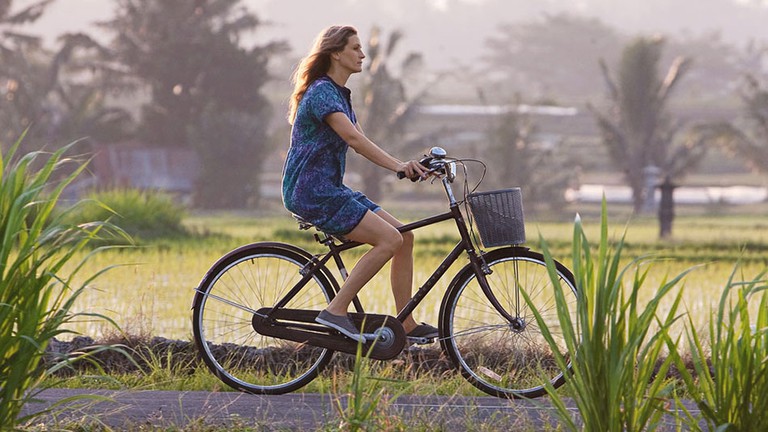 Courtesy of Columbia Pictures
After indulging herself in Italy’s culinary scene and India’s spiritual landscape, Liz Gilbert (Julia Roberts) flies all the way to Bali to find love. The movie paints quite a picture of Bali’s most amazing landscapes, from the pristine Padang Padang Beach to the breathtaking rice terrace and monkey forest in Ubud. There’s also a scene where Liz visits a traditional healer—an experience worth trying while visiting the island.

Whether you’re planning to visit Bali or not, this is a film to watch anyway. The five-part documentary captures the Indonesian archipelago perfectly, including Bali and the islands around it, which are featured in the second film, Dance of the Warriors. The creators, Lorne and Lawrence Blair, are two daring filmmakers who went to great lengths to immerse themselves in the lives of Indonesians. The brothers arrived in 1972 and traveled around the country for a full decade. The films grant us the sights and insight they accumulated over time.

This documentary featuring American surfer, journalist, and actor Gerry Lopez, focuses on one of Bali’s most popular surfing destinations, Uluwatu. Lopez first fell in love with Bali when he surfed the waves there in 1974. When he returned to the scene 40 years later, the Hawaiian surfer observed a very different vibe and atmosphere at the exact same place. Produced in collaboration with local NGO Project Clean Uluwatu, the documentary highlights plans to improve the local community. If you’re planning to visit, this documentary will provide some important context and conservation concerns that will inspire you to act. 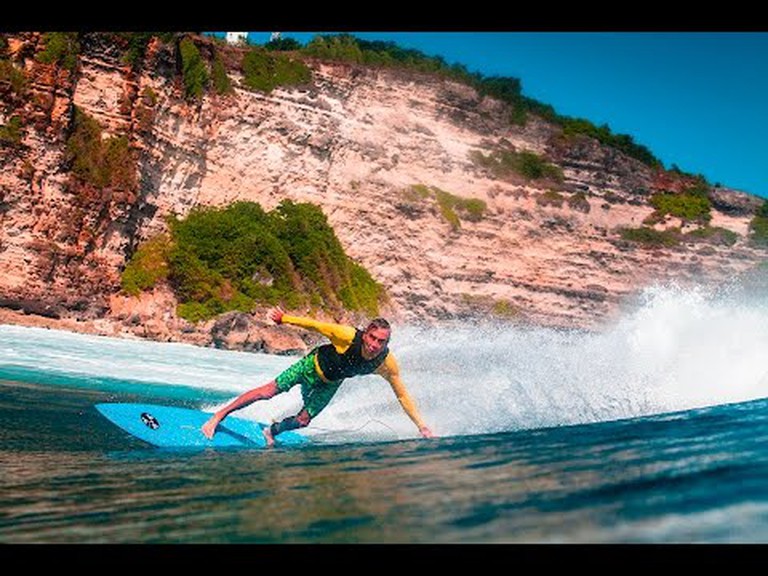 This documentary film is produced by the people of Bali, motivated by respect and care for the island’s culture and ecosystems. It’s like an insider’s guide to Bali’s best scenes, from picturesque scenery, to temple ceremonies. Bali Is My Life showcases the wealth and warmth of the island, including the friendliness of its people, who truly embrace life in the magical island. Covering social, spiritual, cultural and tourism aspects, this documentary will make you want to pack your bags and leave for Bali right away.

With a title that translates as “All the beauty of the world”, this French movie was shot in two of the world’s most beautiful spots: Bali and its sister island Lombok. The movie is about Tina (Zoé Félix), a French woman who travels to Bali after her husband’s death. During her stay, she finds love again in the blue of the ocean, the lively vibe of the city, and in the arms of a fine French gentleman. Watching this movie is a great way to discover how Bali’s main attractions like Seminyak and Tanah Lot would look like without all the crowds. 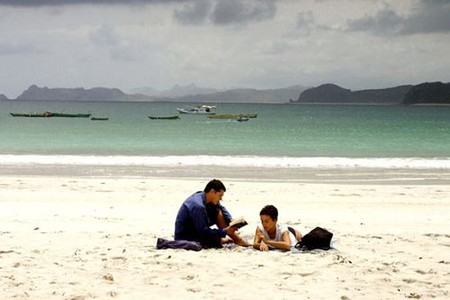 The film owes much of its visual appeal to the breathtaking views of Bali, especially for the epic ending shot in an exotic village in East Bali. It also bears an important message for anyone considering a visit to the Indonesian island: possession and distribution of drugs are punishable by death, according to Indonesian law. The movie portrays the rough life of Alex Cross (Tyler Perry) and a criminal leader (Jean Reno) who was caught for suspected drug smuggling and threatened by the consequences.

Portraying the story of surfers Robert Weaver and Patrick O’Connell, this surfing documentary traces their steps to the world’s topmost surfing destinations. Directed by Bruce Brown, who also created the original The Endless Summer thirty years earlier, the film’s impressive shots will take you out to the ocean, and sometimes inside the waves. Bali is featured, as one of the best surfing destination in the world, and the film captures the stunning beaches, rural village dynamics, and disparate human interests happening in the vibrant island. 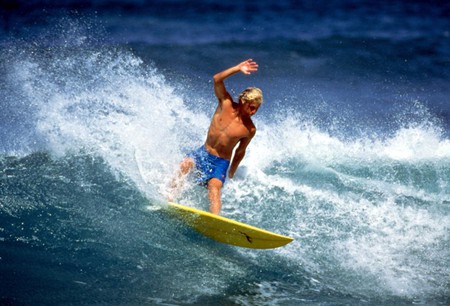 A stuntman Roy Walker (Lee Pace) is hospitalized for a filming injury when he meets Alexandria (Cantica Untaru), who is recovering from her own injury. They develop an affectionate friendship as Roy tells her epic stories of a fantastical journey around the world, which dominates the screen throughout the movie. The movie, directed by Tarsem Singh, is like a window to view the planet’s most exotic spots, including Bali’s Mount Kawi temple and Tegalalang rice terraces. The Fall also features the majestic Balinese fire dance or Kecak dance, shot almost intimately.

Doing a bit more than presenting viewers with the obvious stunning landscapes of Bali, this short documentary portrays both sides of the island, the beautiful and ugly. Starting with scenes of the 2002 bombings, it continues by unfolding the island’s history. Based on a book by Phil Jarratt, the film offers contrasting images of modern and old Bali, giving us a more comprehensive picture of the past and present. As with everything else, Bali has its imperfections, but the documentary still reflects hope and love for the island.