Why the Dumas Beach in India is Famous For Paranormal Activities 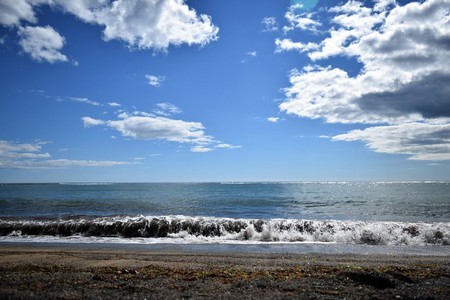 Along the Arabian Sea and about 13 miles southwest of Surat, nestled in the Western Indian state of Gujarat, lies the Dumas Beach. Unequivocally, it is one of the most beautiful and scenic beaches, but amidst all the beauty lies a paranormal mystery, which awaits to be discovered.

While this seemingly mysterious beach in the South Gujarat is notorious for its paranormal activity, another thing it’s famous for is its black sand. According to folklore, the beach was used as a burial ground for Hindus and because of the remains of the people supposedly buried here, it is said to result in black sand. Furthermore, some say that the departed souls of the evil spirits roam the beach at midnight, which attributed to the formation of black sand and made it a haunted spot. 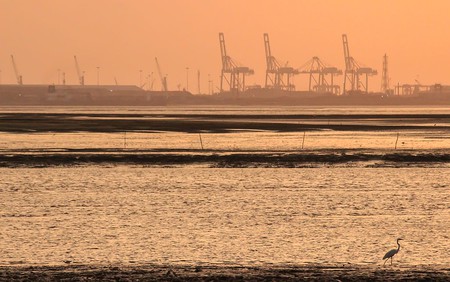 During the day, the Dumas Beach is just like any other beach, frequented by hordes of tourists wandering along the wide stretch of sand, taking a dip in the water and relaxing under the sun. 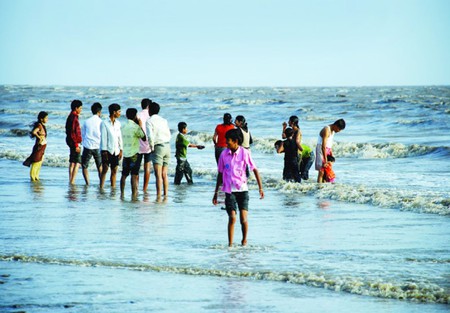 Reported paranormal activity on the beach

However, many claim at night, the beach takes on an eerie vibe. Most of the natives say that the spirits walk down on the beach at night. To this day, there have been numerous reports of paranormal activity on the beach, where visitors claim to hear strange noises and voices, and loud laughter. White apparitions and moving orbs have been sighted and other inexplicable activities have been witnessed, too. Also, many tourists are known to go missing while strolling on the beach at midnight, claim the locals.

Another incident reported is that dogs in the area behave strangely around the beach after dark, depicting their discomfort with vocal warnings, like howling and barking. Whether fact or fiction, dogs here sense the invisible presences and start barking, which therefore alerts people on the beach to stop walking further.

One of the most haunted places in India

The Dumas Beach has been reported as being one of the most haunted places in India. One such incident was reported by a group of friends, native of Surat, who spent a day at the beach. Though they didn’t witness any paranormal activity, their photographs told a different tale – the photos had spirit orbs in it. It can be said that there is some sort of negative energy or eerie vibe at night. However, there are some who consider it a mere myth or superstition. 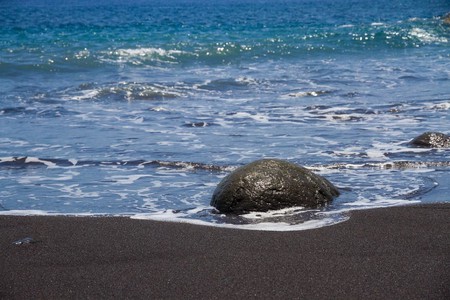 There are several ways of reaching Surat and further to Dumas Beach. Visitors can reach Surat via road from Mumbai, which is approx 283 kilometers (175.8 miles) and takes around five hours. Or they can go from Ahmedabad, approx 263 kilometers (163.4 miles) and taking around four hours. The journey can also be made from Vadodara, approx 153 kilometers (95 miles) via NH48, or via rail or air – and from Surat city, catch a taxi/cab for Dumas Beach, which is just 18 kilometers (11.1 miles) away.

Dumas Beach is an urban beach along the Arabian Sea, located 21 kilometres (13 mi) southwest of the City of Surat in the Indianstate of Gujarat.It is a popular tourist destination in South Gujarat. Leaving the scenic beauty and delicious food options aside, Dumas Beach is also famous for being in the top 35 haunted spots in India. . . . .#beautifulIndia#gypsyfeet_maheshwarishekhawat#Gujarat #landscapecaptures #black #haunted#peoples #saltedbeach#photographer_of_india #photography #watercolorpainting #blackclouds#art #artistpaintthesky#rays 📸 ~ @maheshwarishekhawat

A post shared by Maheshwari Shekhawat (@maheshwarishekhawat) on Jul 31, 2017 at 7:59am PDT

Even though the beach is said to be shrouded in paranormal activity, that hasn’t stopped tourists from visiting. So the choice is yours whether you care or dare to explore this mysterious beach in India.