Top Things To Do And See In Udaipur, India

Known as The White City, Udaipur is the jewel in the crown of the Rajasthan region. Recognized the world over for its incredible Rajput-era palaces, interspersed among lakes and cobbled streets, the city is filled with beauty and charm. Here we explore the most unmissable things to do and see during your next visit. 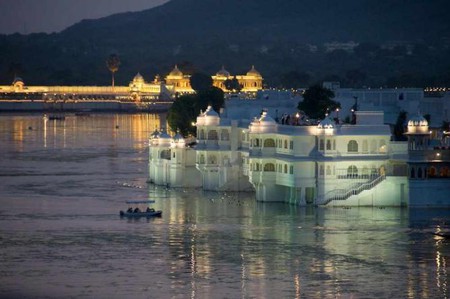 On visiting Udaipur, Bagore Ki Haveli is one of the first things on the travel itinerary. The Haveli is an old 18th-century mansion with over 100 rooms, each displaying the most incredible pieces of Udaipur’s culture and heritage, from traditional costumes to glass work and handicrafts. To enjoy the true essence of Udaipur, stick around for the folk dance performances in the evenings, featuring women dancing with pots on their heads and playing with fire and bells, while their colorful long skirts swing in bright circles. As well as dancing, puppet shows and sword-fighting are some of the other enthralling performances enacted by the artisans.

The architectural beauty of Udaipur is such a treat to the eyes, with pillars, softly curving arches and pastel colors everyone your turn, that one of the best things to do is to take a simple walk around the streets of the city early in the morning. The cobbled pathways, eccentric graffiti on the walls, local people walking around in their traditional costumes all create a welcoming, authentic atmosphere fill of beauty, and there’s plenty of time to stop off at a warm little coffee house for breakfast or to feed the pigeons. 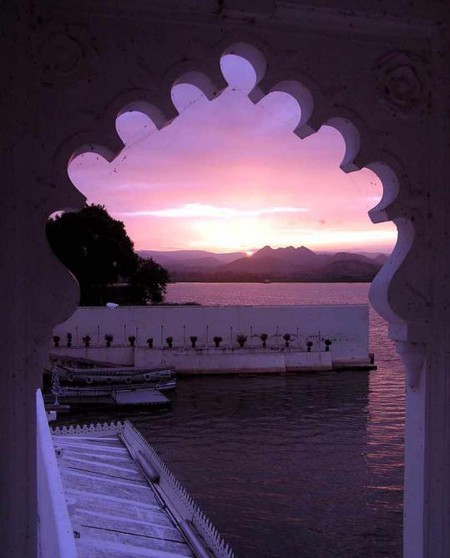 Featured the James Bond movie Octopussy (1983), City Palace is the largest of its kind in Rajasthan. The palace has cleverly designed interiors designed to protect the king and his people from the enemy, and walking around the palace with a guide is indispensable for learning about the war techniques used, the traditional methods of defense, and daily life at the palace. Built on a hill top over 400 years ago, City Palace gives a breathtaking panoramic view of Rajasthan and many of Udaipur’s other jewels, including Jagdish Temple, Neemach Mata Temple and Jagmandir.

Lake Garden Palace, known as the Jag Mandir, took three generations of Maharajas to be completed. The defining feature of the palace is its unique location on Lake Pichola, with the only mode of access to the palace being via boat. Jag Mandir includes numerous different aspects, including Gul Mahal, the palace’s original structure now incorporating into the rest of the building, the charming elephant façades, and the beautiful Garden Courtyard. 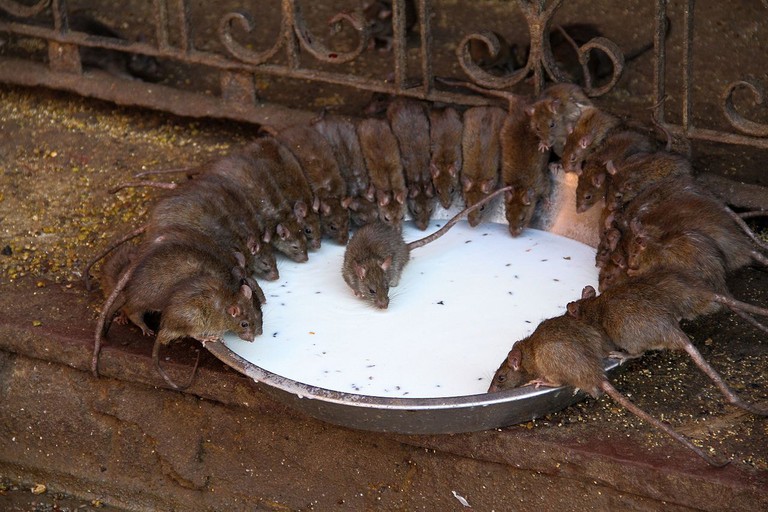 Rajasthan is not only about camel rides, colorful dances and royal architecture, but is also a leader in the field of science. The Solar Observatory in the Fateh Sagar Lake is a marvelous structure that allows visitors to stare directly at the sun without any damage or discomfort. Through their solar telescope, it is possible to marvel at the red ball of fire. Built by Dr. Arvind Bhatnagar, the Solar Observatory is the best solar observatory in Asia, and is a wonderful alternative to many of the traditional sights and activities.

When travelling to a new location, sampling the local cuisine is one of the best ways to discover the culture and feel of the place. Thanks to its great range of restaurants, Udaipur is one of the best places to explore Rajasthani cuisine, in particular thali – a variation on the traditional thali which aims to provide all the main flavors on a single plate. Udaipur is also known for its curries made with fresh vegetables and excellent blends of spices. 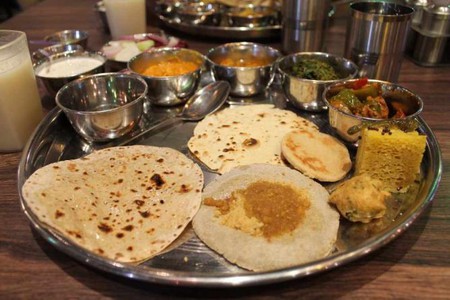 Saheliyon Ki Bari is a very popular garden and major tourist attraction in Udaipur. What sets it apart from other parks and gardens in the area is the extraordinary architecture and planning that has gone into creating such a beautiful place. Originally designed by Rana Sangram Singh for his wife, Saheliyon Ki Bari has a lotus pool with elephants standing on corners spurting water from their trunks. There is also a central pool which showers water in a rain-like effect – a perfect respite from the scorching Rajasthani heat.

Sajjan Garh, also known as the Monsoon Palace, was built in the 19th century, and was intended as a place to watch the approaching monsoon clouds. Located high on a hilltop overlooking the city, visitors can enjoy the panoramic views of Udaipur from the palace windows. The palace also overlooks the Sajjan Singh Sanctuary, a reserve for numerous reptiles, tigers, deer, panthers and jackals – an excellent stop-off either on the ascent or descent.

Once the camel and elephant rides have been checked off the list, horse riding inevitably comes next. Horse riding in Udaipur through the city is a thoroughly adventurous and exhilarating experience; galloping through the mountains, sand dunes and the streets is enough to give you the feel of a messenger on their way to another kingdom. Princess Trails, Krishna Ranch and Pratap Country Inn are the only organizations within the city that offer horse riding, and are well worth a go. 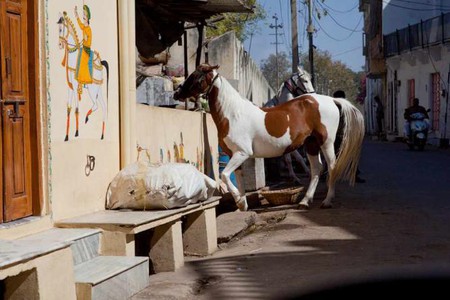 Horse riding in Udaipur | © Ishan Khosla /Flickr
Give us feedback