City on a Plate: Prateek Sadhu, the Man Behind Masque, Shows Us His Hometown of Srinagar 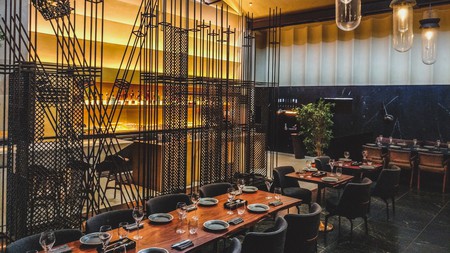 Culture Trip talks to the world’s most talented chefs about the cities that inspire them and the sights, smells, and sensations that drive their approach to food. Prateek Sadhu, the mastermind behind Mumbai’s hottest restaurant, Masque, draws inspiration from the wilderness to create a style of Indian cuisine unlike anything else on the planet. 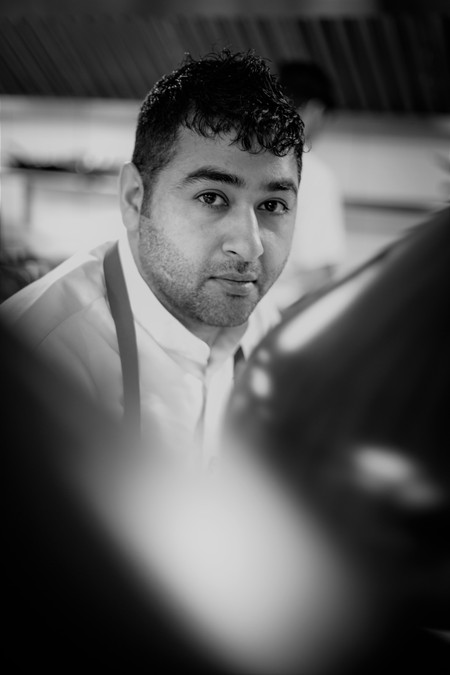 Prateek Sadhu is a chef completely of the current moment. Standing out in one of the world’s most heaving and dynamic cities is no short order, and going one beyond, to represent your nation’s cuisine on a continental and a global stage, is further still. But Sadhu, from Masque, his restaurant and base in southern Mumbai, is uniquely suited to this lofty status; he has the training, the experience, the talent and the philosophy to retell the story of Indian cuisine itself.

Born in Srinagar, in the northern state of Kashmir, Sadhu – who, in his childhood, originally dreamt of being an airline pilot – rolled the dice on kitchen life instead of the high life, leaving home to work in the grand hotels of New Delhi. Fuelled by the ambition of wanting a restaurant of his own, Sadhu left his home country altogether in 2010 to train at the Culinary Institute of America in New York City, and it was this leap of faith that set him on an educational path that would transform his entire culinary philosophy. Using the credentials of the Institute, and the doors it could open, Sadhu was able to intern at some of the most acclaimed and forward-thinking restaurants in the world: The French Laundry in California, Alinea in Chicago, and Le Bernardin in Manhattan, to name only three. 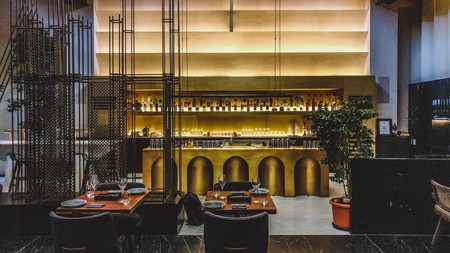 But it was during a trip to intern at Noma in Copenhagen, the scene-defining restaurant of the last 20 years, that Sadhu found his perception permanently altered. Observing how Noma’s hyper-local ‘time and place’ philosophy led to dishes that told the story of Nordic cuisine without simply rehashing traditional meals, Sadhu realised how he could head home and develop a style of Indian cuisine that was truly tied to the natural bounties of his land, without being bound to the stereotypes that are associated with the country’s cooking. This was the genesis of what he now calls his “wilderness-to-table” philosophy, which encompasses practically every positive trend in food right now: it’s farm-to-fork, forage-led, vegetable-forward, sustainable, and zero-waste. And what’s more, it is founded on a love and understanding of India’s culinary and cultural diversity, as well the sharing and giving that is so fundamental to home life in the country. Sadhu spoke to Culture Trip about how he draws upon his travels, as well as his home of Srinagar, to push himself and his cuisine forward.

I’m Prateek Sadhu, head chef of a restaurant called Masque in Mumbai, but mostly, I’m just a guy who likes to eat! How I cook is centred heavily on my memories of food: from travels, to childhood memories, to food eaten at somebody’s house or a roadside shack – anything. What I put on the plate is an amalgamation of those memories. 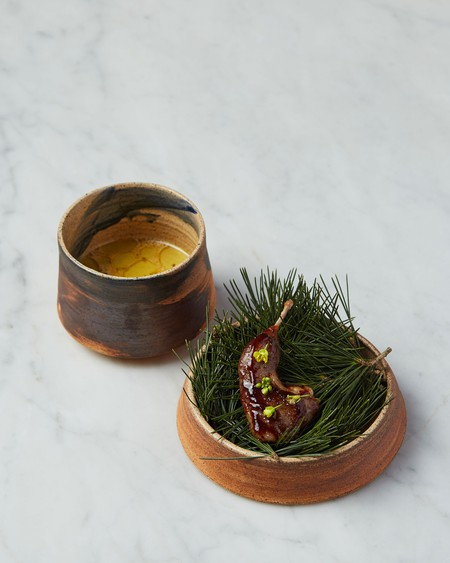 Sadhu’s definition of Srinagar on a plate: raisin-glazed quail, served with a spruce oil, and a yakhni broth | Courtesy of Masque

The one that springs to mind, for opening my eyes more than transforming me, was a meal I had near the town of Kupwara in the state of Kashmir. We had been foraging all morning, and stopped at a local’s house for lunch – their family had prepared a fully vegetarian spread of about seven or eight dishes, made with hyper-local, seasonal ingredients all taken from the natural vicinity. We had wild greens, dandelion, sorrel, purslane, and a local flower that was large enough to be smoked and cooked in yoghurt. It was incredible. It forced me to think about the biodiversity we have in our country and the direction I wanted my own cooking to take.

Srinagar is the vibe, is the food, is the people! It is beauty, nature and serenity. There’s a road in the city that’s imprinted into my mind, which to me encapsulates all that inspires me about Srinagar. It’s the road that leads up to a temple called Zeathyar, on the top of a hill. I remember walking down a path lined with pine and deodar trees; in the summers it’s as lush and verdant as you can imagine, and in the winter, blanketed with pure, white snow. When I need somewhere to go in my mind, I picture myself back there – it’s one of the most memorable and beautiful walks I have ever been on. 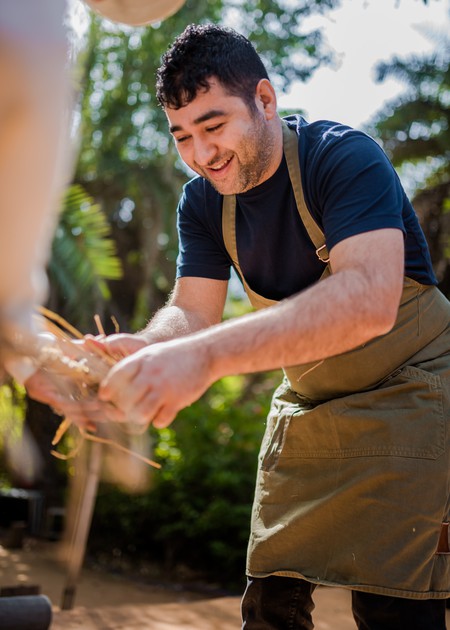 I’d say spice – I have to say spice – and alongside that, sourness and sharpness; that bracing acidity that cuts through richness. What we have in abundance, that nobody else has, is proper Kashmiri chillies – the real ones! We have them fresh and in the highest quality, and the flavour of them is incomparable.

We are galvanised by a hatred of injustice, and an anger towards those who sow it. We love art, we love food, and above all, we love life. These are the passions that drive us.

I would say that Srinagar on a plate is our dish of raisin-glazed quail, served with a spruce oil, and a yakhni broth. Yakhni is a yoghurt-based stock or curry that forms the basis of so many Kashmiri gravies, meat dishes and pulaos. Another would be our mackerel, smoked in house, and served on buckwheat toast with a red chilli-garlic chutney. I borrowed the method of smoking the fish with hay from back home, and the smell of it burning takes me right back there. 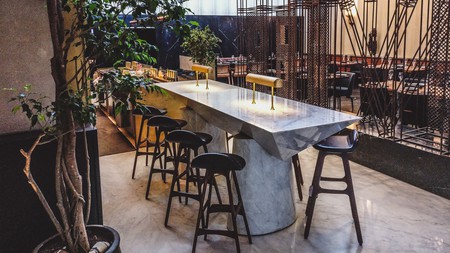 Masque stands apart not just in Mumbai or India, but in the world | Courtesy of Masque

Prateek Sadhu is the executive chef and co-owner of Masque, a fine dining restaurant in Mumbai, India. Book a table, and keep up with them on Instagram.