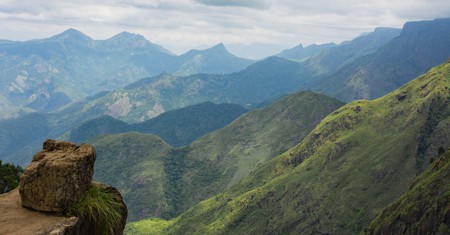 High up in the hills of South India is a tiny hamlet, still largely unexplored. Vattakanal, or Vatta, as it is locally known, is a tranquil hill station surrounded by breathtaking cliffs and dense forests.

Situated in the Palani Hills of Tamil Nadu, Vattakanal is shrouded in clouds. Though it’s just a seven-kilometre uphill drive from the better-known Kodaikanal, the little town of Vatta is nothing like the bustling tourist destination. Completely void of pollution, the clean air and cool weather makes it impossible to guess that the hill station is in one of the warmest states of South India.

The best time to visit Vattakanal is during the months of September through December. That’s when it rains in this part of the country, making it chilly enough to warrant a fireplace in most homes. Vattakanal is not about shopping, adventure activities or a great nightlife. People usually visit Vatta to get away from their bustling lives and unwind. Those who visit typically rent out homestays for a month but a three-four day trip is equally recommended. It is especially popular among Israeli travellers who, come October, flock to the little town where they stay until the end of the year. Fittingly, the hill station is also known as ‘Little Israel’. While everyone finds their favourite thing to do in Vattakanal fairly quickly, the following options are on every traveller’s list:

A 30 to 45 minute downhill trek from Altaf’s Cafe, Dolphin’s Nose is the most popular attraction in Vattakanal. It is a single narrow rock shaped like a dolphin’s nose, which juts out from the edge of the cliff, overlooking the valley below. The view from here is incredible, especially if the mist has cleared out. 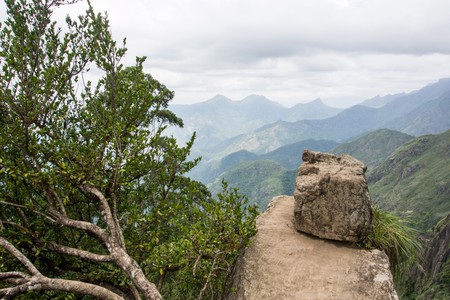 Get lost in the forests and walk around until you hear the sound of cascading water. The Vattakanal Waterfalls, although small in size, flows in full force during the monsoon season. Spend an afternoon here surrounded by nature.

Tips: The sun sets early on Vattakanal and electricity isn’t too reliable either. It’s recommended to complete all outdoor excursions by early evening.

There’s barely any cell phone reception in Vattakanal, let alone 4G or internet. Airtel and BSNL work best and there are a few spots (right outside Altaf’s Cafe) where there may be some reception.

Altaf’s Cafe, set to overlook the hills, serves both Middle Eastern and Italian dishes. They’re especially popular for their breakfasts. Try their ginger honey lemon tea, shakshouka, hummus and pasta. A meal for two costs around Rs. 500 (£5.50). Altaf and his staff are always up for a chat and can help with accommodation if needed.

Cook with supplies from RC Stores

For those staying for longer, head to RC Stores for supplies like fruits, vegetables, food grains, canned food, ready-to-eat meals, snacks and more. They also have toiletries in stock.

RC Stores is managed by Arasi aunty, a friendly lady who can help with everything from accommodation to home-cooked meals. She charges around Rs. 150-200 (£1.65-2.20) for a full Indian meal for two, consisting of rice, lentils, roti (Indian flatbread) and a vegetarian or non-vegetarian gravy.

Tip: There is no alcohol available in Vattakanal. Buying it from Kodaikanal on the way up to Vatta is recommended. 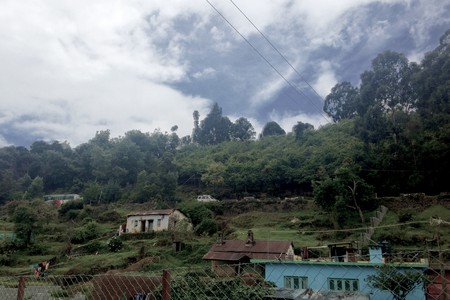 Accommodation in Vattakanal mostly includes homestays, hostels and a few resorts in the vicinity. RC Guesthouse (run by Arasi aunty), Kodai Heaven and Valley Retreat are good options. Stays are inexpensive – Rs. 500-1,000 (£5.55-11) per night during peak season (October-December) for a homestay. This can be further brought down to Rs. 300 (£3.30) per night for a longer stay. Resorts can cost anywhere between Rs. 3,500-7,000 (£39-78) per night.

Tip: Give the resorts a skip and opt for a homestay or hostel instead. It’s okay to go to Vattakanal without a prior booking – just ask the locals for a place to stay and they will help with multiple options, including local homes. 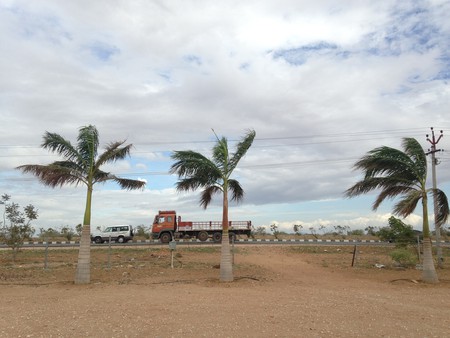 A second option is to fly to Bangalore and take an overnight bus, which arrives in Kodaikanal at 5am, where there are cabs waiting to go to Vattakanal.