Aerial view of the city from Gwalior Fort | © Manuel Menal/Wiki Commons
Famous for its ancient architecture and grand historic significance, Gwalior never fails to amaze its visitors. Also known as the tourist capital of Madhya Pradesh, this culturally rich city should be on your list when visiting central India. Check out these famous attractions that you absolutely must visit on your next trip to Gwalior.

The Gwalior Fort is one of the most impenetrable fortresses of India. Built on a long sandstone plateau, this architectural marvel is the most famous tourist attraction of the state. A must-see here is the evening Light and Sound Show. 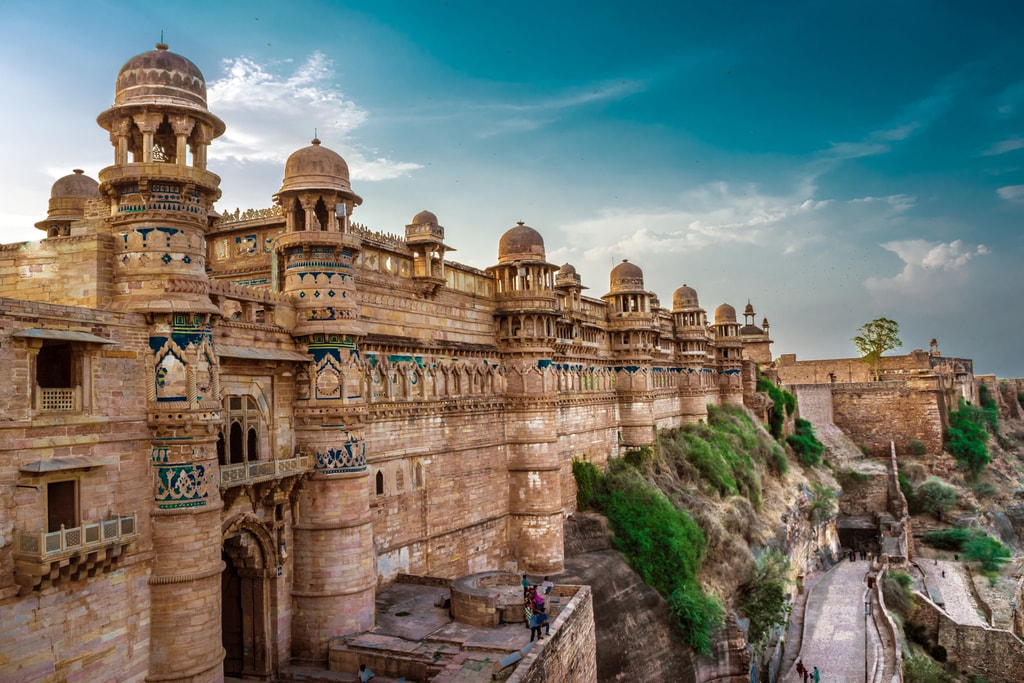 Front side of the Gwalior Fort | © Anuppyr007/WikiCommons

Built in dedication to Lord Vishnu in the 11th century, the twin Sahastrabahu Temple is well-known for its intricate wall carvings. It is also called Sas Bahu Ka Mandir (temple of mother-in-law and daughter-in-law) with the Sas temple being the larger one and the Bahu temple being the smaller one. 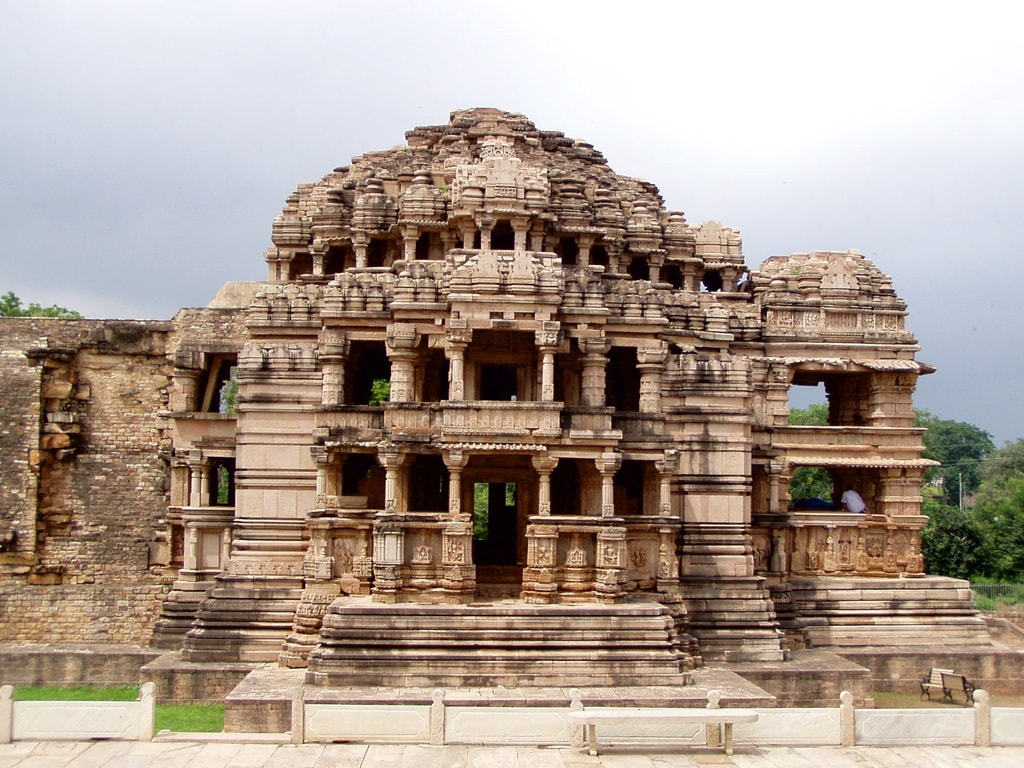 A masterpiece of the Gupta dynasty, Teli Ka Mandir (Oilman’s Temple) is a great archaeological and architectural place to visit in the city. 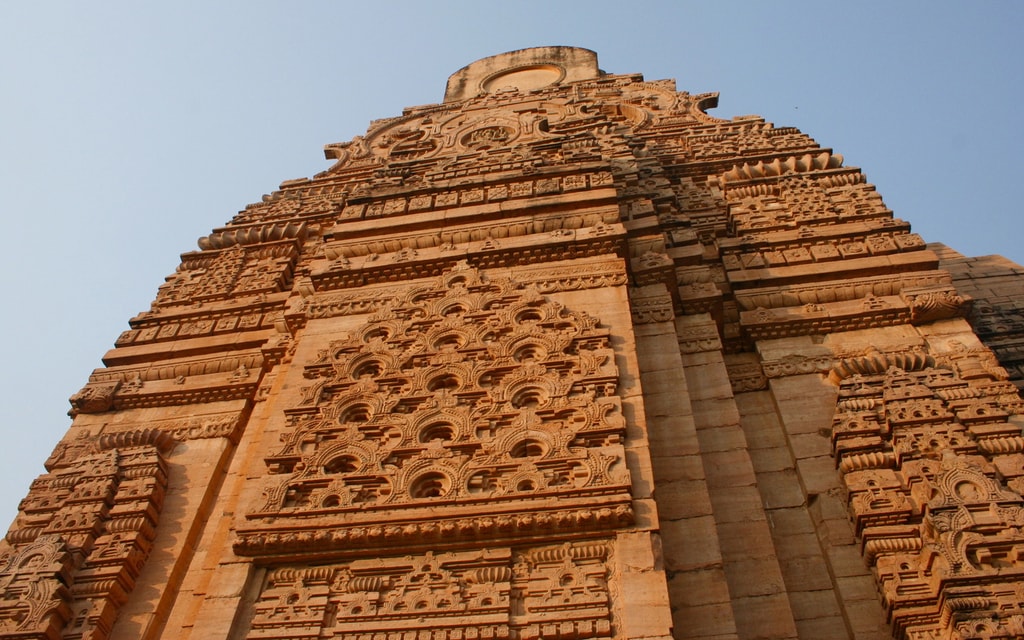 This is a beautiful palace with turquoise tiles on the walls, built by Maharaja Man Singh Tomar. Do visit this part of the fort as the architecture of the palace has been a subject of study for many historians. 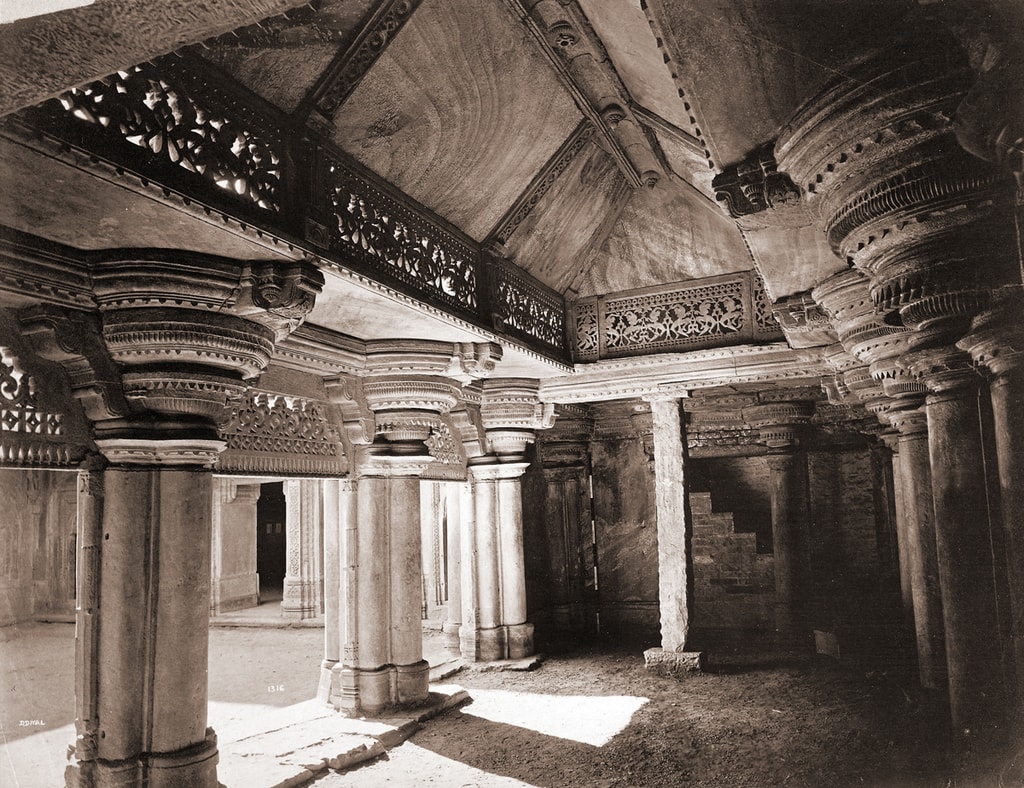 Located right in front of the Man Singh Palace, this is a step-well with 80 pillars and different chambers, built for queens to take bath in the ancient days. 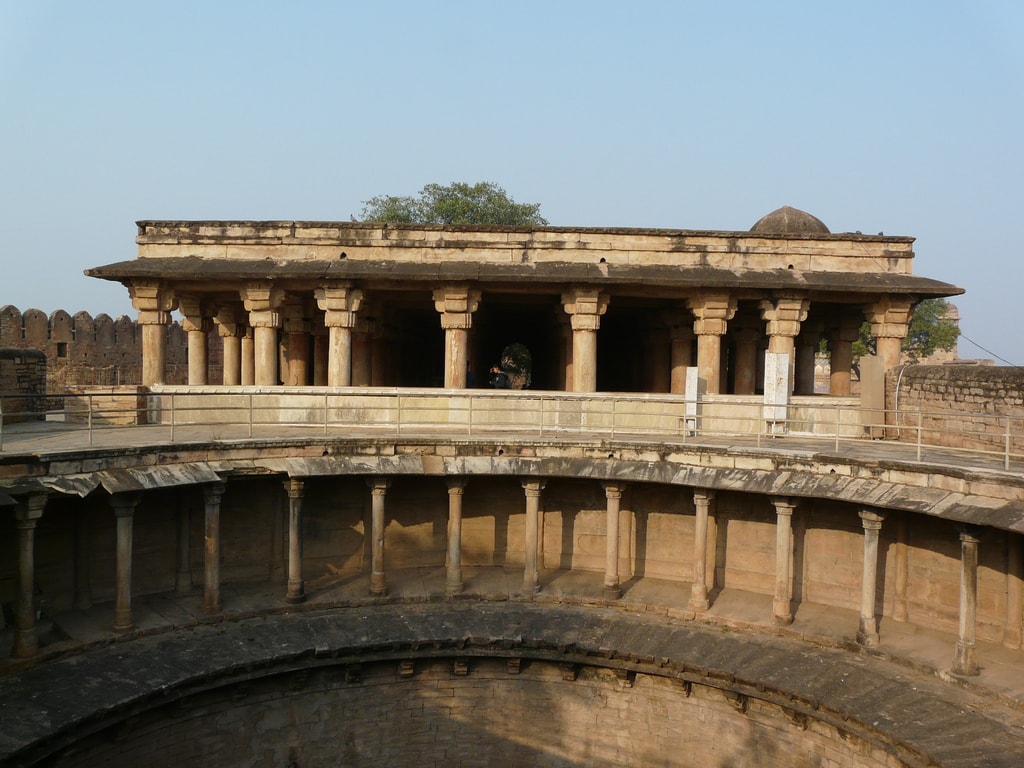 Market, Indian
Bada - the central market of Gwalior city | © YashiWong/Wiki Commons
If you’re looking to shop in Gwalior, visit Bada, which is the central market of the city. The place has a central garden with fountains, as well as a view of surrounding buildings and offices with ancient architecture. You can also visit the adjacent Patankar Bazar and Sarafa Bazar to catch a glimpse of the city markets.
More Info
Open In Google Maps
Patankar Bazar, Khurjewala Mohalla, Daulat Ganj Gwalior, Madhya Pradesh, India
Give us feedback

Now a museum, the Jai Vilas Palace houses the Scindia legacy. It is quite famous for its silver toy train, which was used to serve food for the royal family, housing two of the largest chandeliers in the world, the largest hall carpet of Asia and the magnificent Durbar Hall. 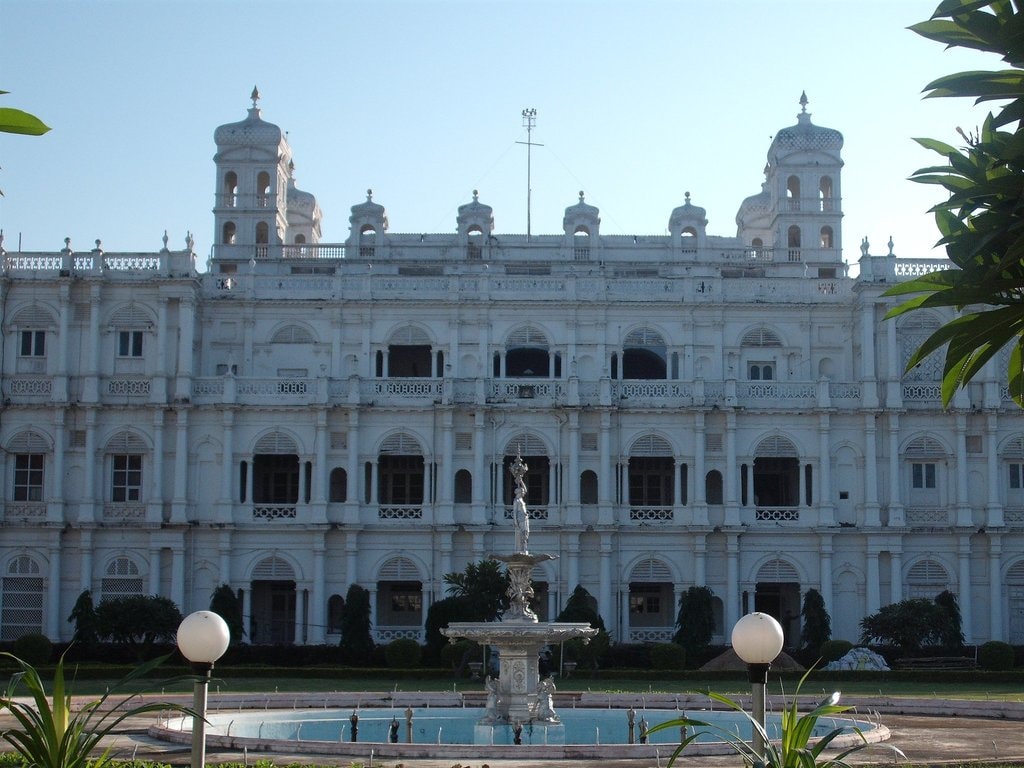 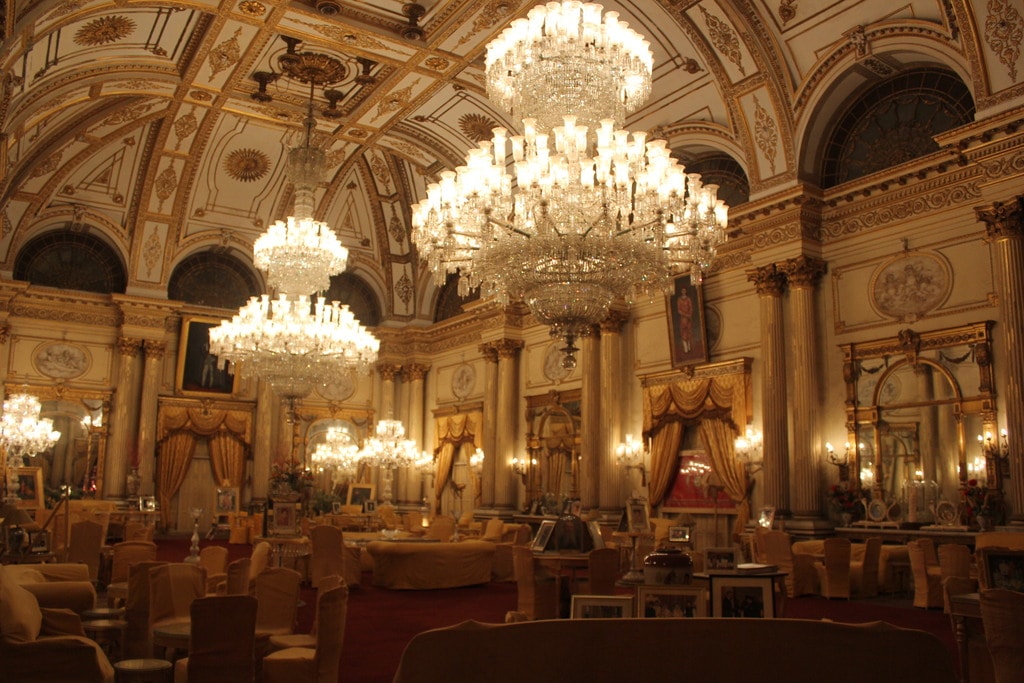 Durbar Hall with two of the largest chandeliers in the world, Jai Vilas Palace | © Shobhit Gosain/WikiCommons 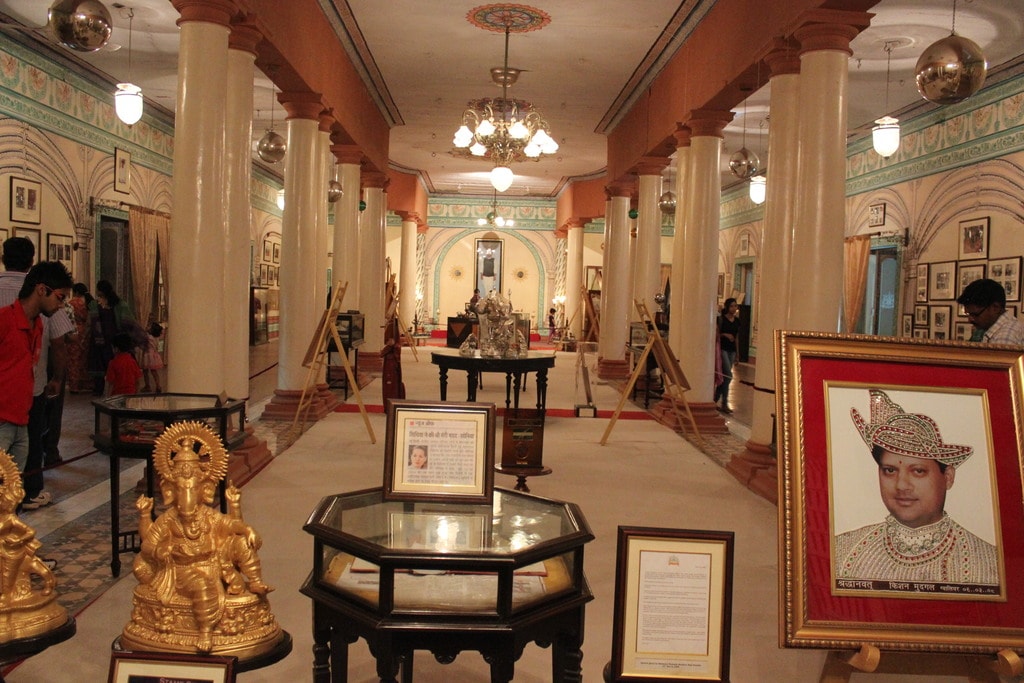 Sarod Ghar (also known as Kala Vithika) is the Museum of Music set inside the ancestral house of musician, Hafiz Ali Khan. Here is where you’ll get to see a number of ancient Indian musical instruments.

Similar to the Konark Temple of Odisha, this Sun Temple was built by G. D. Birla in 1988. It has beautiful gardens around that make it a great picnic spot for the locals. If you’re looking to relax for a little bit, this is definitely the place to do so. 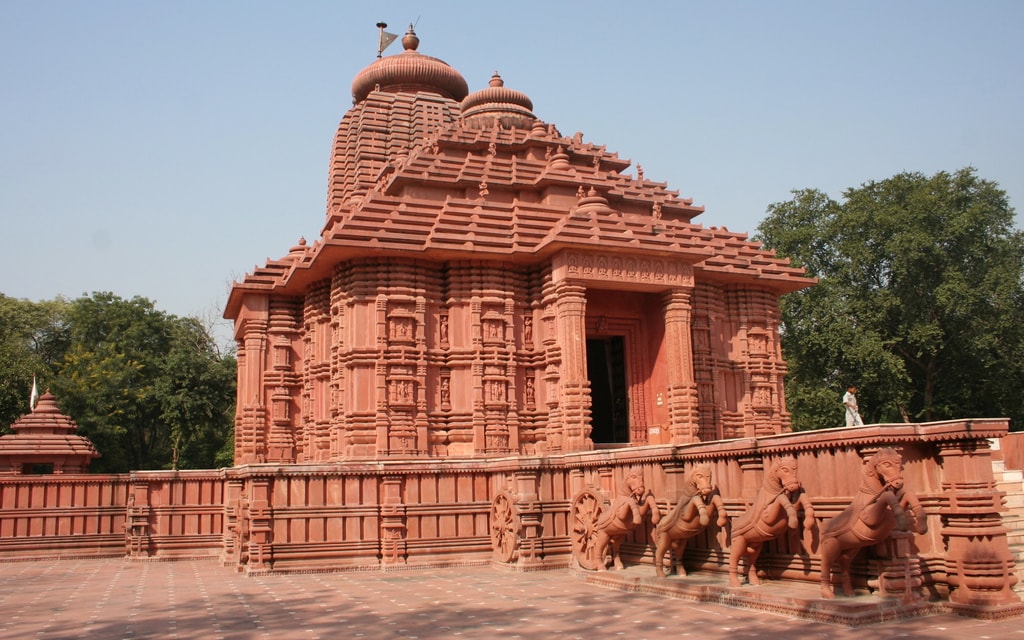 Carved out of one single stone, the Gopachal Parvat consists of rock-cut carvings of the Jain Tirthankars (Jain deities). There are approximately 100 sculptures, although most of them were defaced by Emperor Babur during war times. 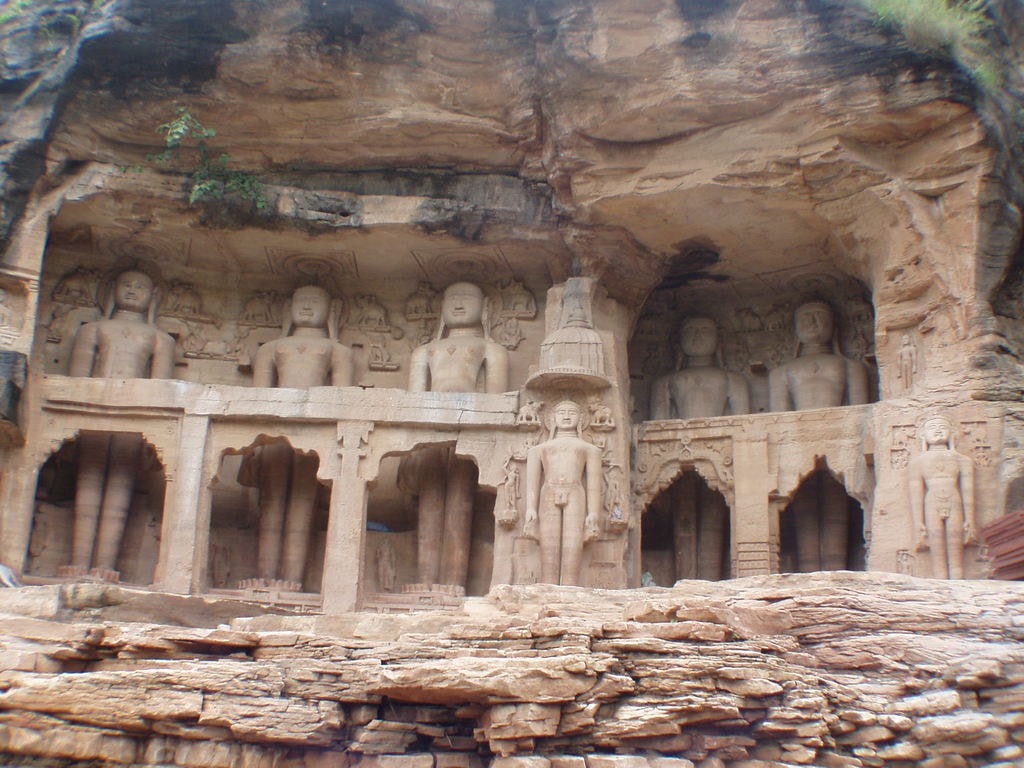 The Tansen Tomb is dedicated to Tansen, one of India’s greatest musicians and one of the nine jewels of Emperor Akbar’s court. Every year, the Tansen Music Festival is organized to commemorate the legendary singer. 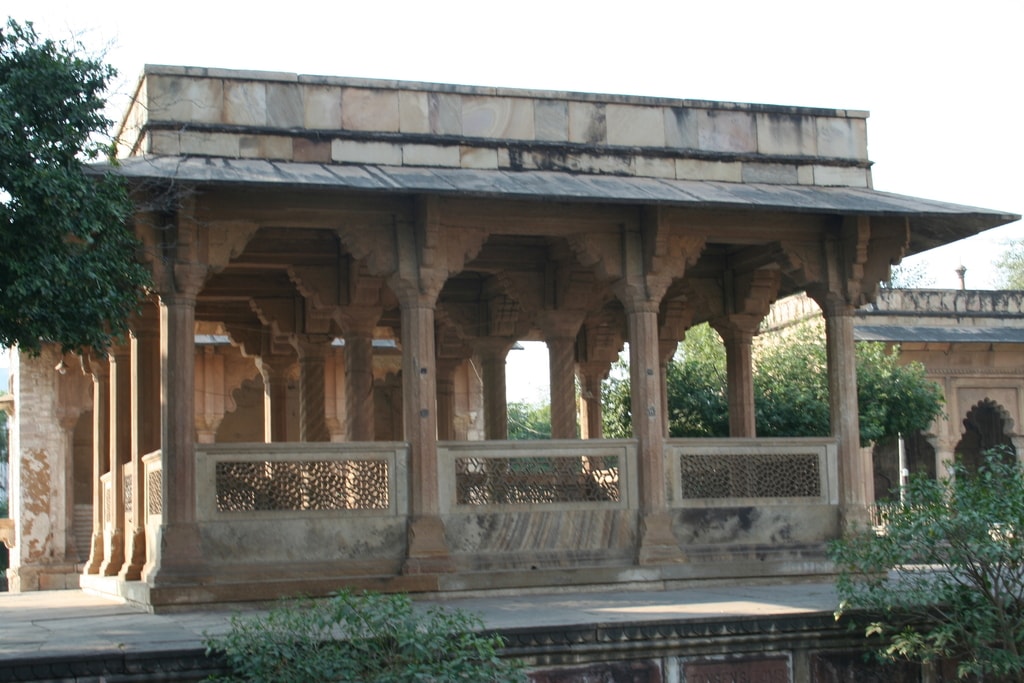 Mohammad Ghaus was Tansen’s teacher and a well-known Sufi saint. This tomb is built as his memorial and has beautiful Mughal style architecture, with lush green gardens all around. 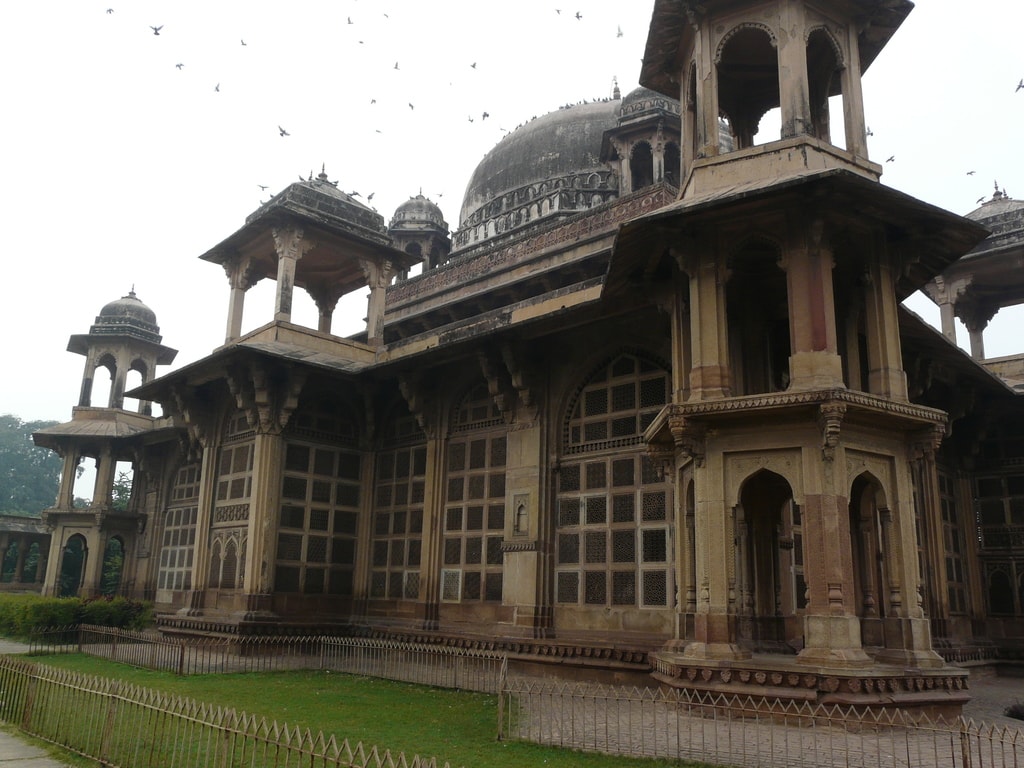 Surajkund is an ancient water pool built inside of the Gwalior Fort campus. The water of the Kund was believed to have magical powers that could cure chronic diseases. It is currently a picnic spot with well-maintained surroundings and lots of greenery. 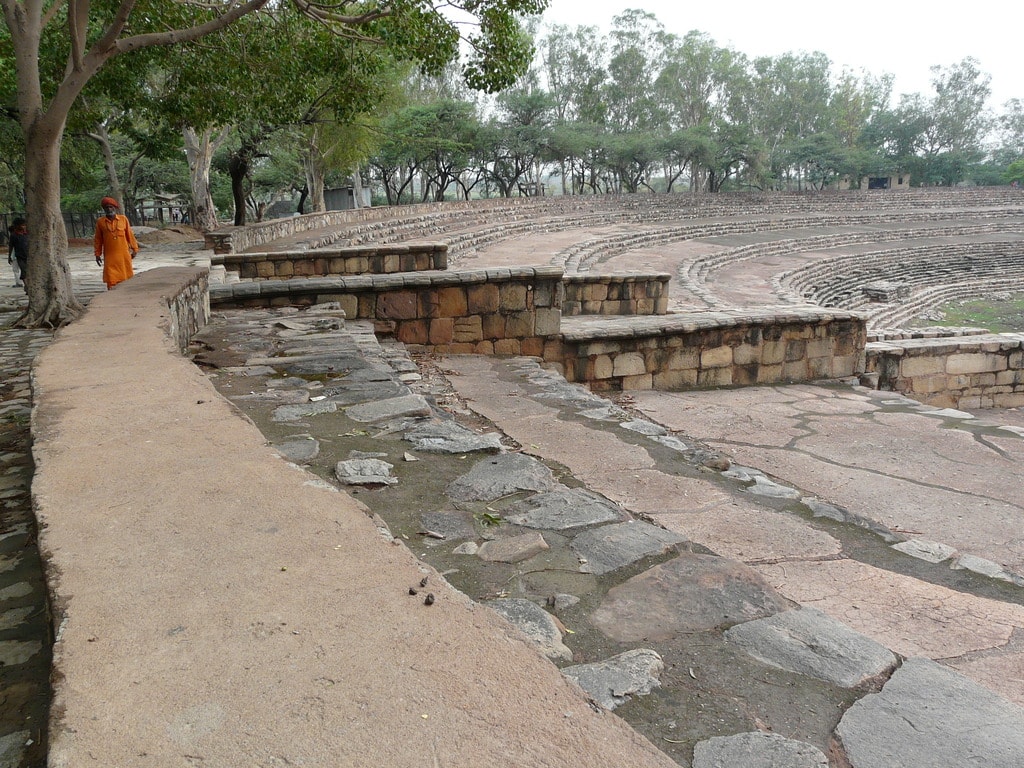 Moti Mahal was once a palace of the Scindia dynasty and now stands as a government office. However, it still retains its old Mughal architecture. Adjacent to Moti Mahal is the Baija Taal Cultural Complex, which serves as an open-air theatre for various cultural programs.

This ancient Gurudwara inside the Gwalior Fort complex is associated with the imprisonment of Guru Har Gobind Sahib. Many pilgrims from various parts of the country visit the Gurudwara to pay their homage. 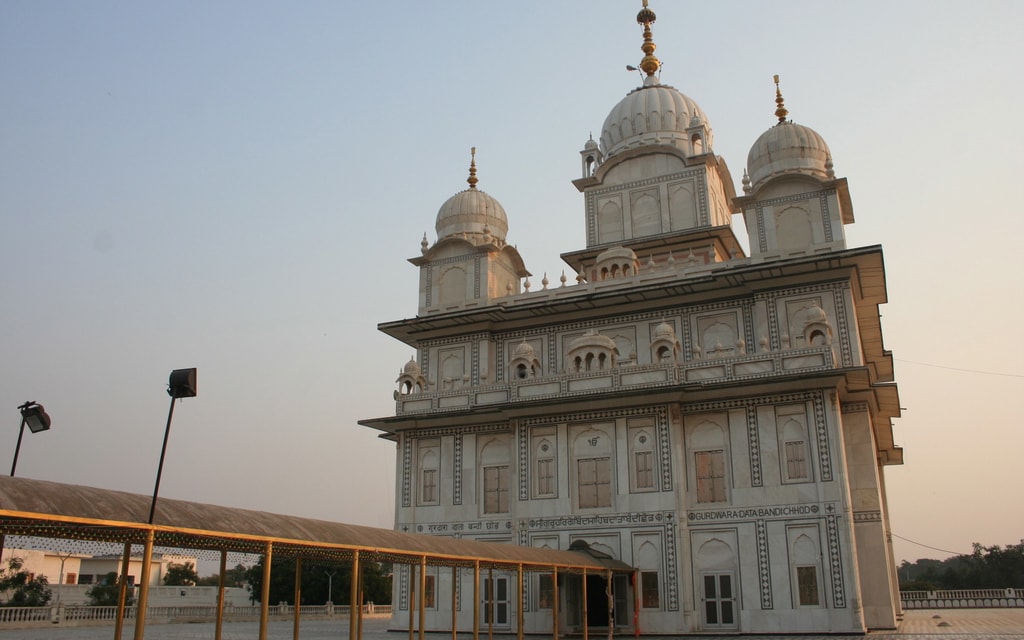 This state government-owned store has a huge collection of Chanderi and Maheshwari sarees, handwoven carpets, leatherware and other handcrafted products. You can collect some Madhya Pradesh specific souvenirs from here too. 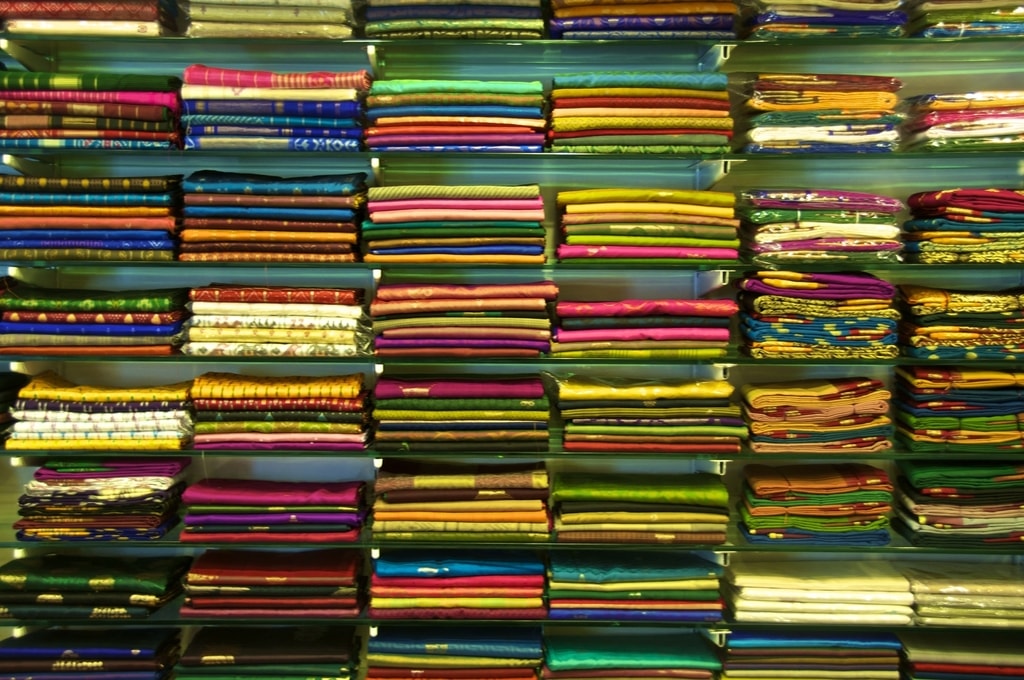