How to Translate Your Name Into Chinese

There’s a lot to learn in the translation of western names into Chinese. While in Chinese there are over 3,000 common characters, with many sharing the same Pinyin, to translate your name from Latin alphabets to Chinese is not only a phonetic work, but also semantic. This guide aims to make it easier for you to get your name right on your first Chinese language class or your first trip to China. But before we elaborate on that part, let us first give you a brief introduction of the basic rules behind Chinese translation.

There’s a three-character golden rule that Chinese translators believe in: faithfulness (信Xin), expressiveness (达Da), and elegance (雅Ya). Put forward by Chinese scholar Yan Fu (1854–1921 C.E.), the three characters stand for the three facets a good translation requires: ‘faithfulness’ means ‘to be loyal to the original text’; ‘expressiveness’ represents ‘to be accessible to the target readers’; ‘elegance’ stands for ‘to translate with appropriate literary grace’. 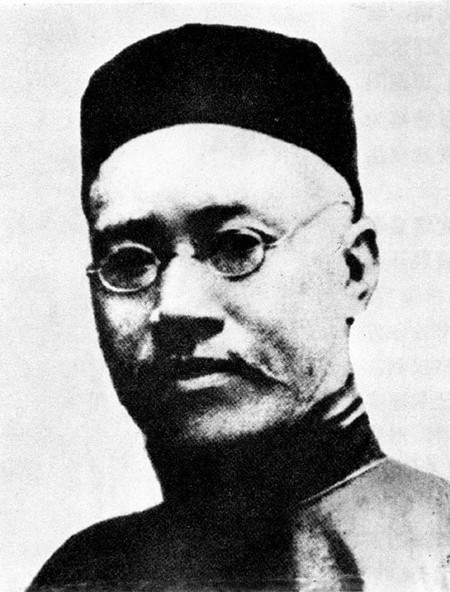 In the early Chinese translation of Western names, you can always see a lot of ‘elegance’, sometimes too much that it dwarfs ‘faithfulness’. For example, the famous Italian missionary and Qing dynasty court painter Giuseppe Castiglione is known in China as “郎世宁 (Lang Shi Ning)”. This doesn’t sound much like a phonetic translation, but it has an auspicious “peaceful world” meaning in it. No wonder he enjoyed a colorful career in the imperial court. 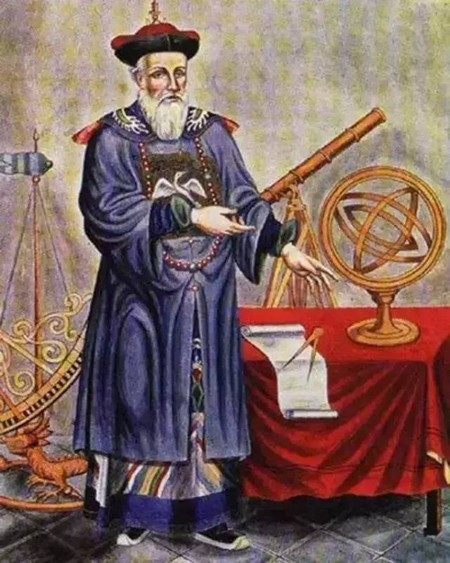 In most cases, Western names were translated phonetically. But because of the fact that you can find dozens of Chinese characters that match one syllable, it’s very possible to achieve ‘expressiveness’ and ‘elegance’ within the boundary of ‘faithfulness’. For instance, “the Father of English literature”, Geoffrey Chaucer, is known as “乔叟 (Qiao Sou)” in Chinese. It is doubtlessly a good phonetic translation, but what makes the translation brilliant is the choice of the second character, “叟”, which means “an old man” in Chinese. By mentioning the poet’s name, an old man’s figure appears vividly in mind.

In the past, Chinese translators liked rendering Western names in the same pattern as Chinese names, giving them an existing Chinese surname and a given name, while still following the original phonetic sound. William Butler Yeats is “叶芝 (Ye Zhi)”; Erwin Schrödinger is “薛定谔 (Xue Ding’e)”; and Franz Liszt and Frédéric Chopin are “李斯特 (Li Site)” and “肖邦 (Xiao Bang)”. Very coincidently, these people’s Chinese names only translated their surnames, maybe because their full names are too long to fit into a traditionally two- or three-character Chinese name. There are also translations that consider the full name, such as “陆克文 (Lu Kewen)” for former Australian Prime Minister Kevin Rudd, and “裴淳华 (Pei Chunhua)” for English actress Rosamund Pike.

Nowadays, translators are being less elegant when translating Western names. While it used to be difficult to tell if the person is a foreigner or a Chinese from the name, today it’s much easier to identify. Especially as China is increasingly exposed to Western cultures, there are usually established translations for given names. If Kevin Rudd doesn’t have a Chinese name himself, he’s probably going to be “凯文·路德” in China.

Tips on how you should translate your name into Chinese

With all these precedents, you might already have some ideas of how to translate your name into Chinese. But just in case, here are some tips Culture Trip summarizes to make the process even easier.

No less than two and no more than four

If you don’t want your Chinese name to be bizarre or too distinct of your expat identity, then you must follow the fundamental rules of a Chinese name: it should be from two to four characters; surname first and given name second, with the surname taken from the existing ones and given name composed of one to two characters.

Try not to choose too rare characters

It’s gonna be awkward if a native Chinese cannot read your name, and even more so if you can’t type your name in computers. Making your name look native doesn’t equal making it as difficult as possible.

And no cheesy characters, either

It’s tricky, because some characters are beautiful themselves, but once they are used in names they will only draw down the level of the name. For example, if you are looking for a character pronounced as “Hua”, you can forget about “花 (flower)”. Characters like “桦 (birch)” or “画 (painting)” feel more classy.

You don’t have to always translate phonetically

Although it’s common to have a Chinese name phonetically similar to one’s original name, it’s not a universal rule and you can also choose to translate by meaning. For example, American historian Richard Smith’s Chinese name is “司马富 (Sima Fu)”, “司马” being a compound surname and “富” meaning “rich”.

How about referring to Chinese poetry?

While beautiful Chinese names tend to borrow from the vast collection of poems, it’s simply a waste if you bypass the fool-proof treasure. However, if you don’t know any Chinese, it’s recommended that you consult a native Chinese speaker in case you choose wrong characters from a poem. 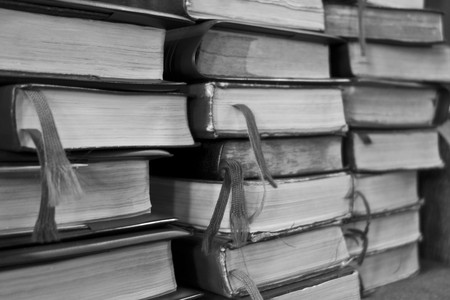 Seek help from a native speaker, but be cautious

It’s usually a wise decision to seek help from a native Chinese, unless that person is being naughty and deliberately translates your name in a funny way. Be cautious of those Chinese friends who will translate “Kenzo Oijevaar” into “熬夜娃儿·啃粥 (Aoyewar Kenzhou)”, which actually means “A kid who stays up late · Biting porridge”.