Top Tips to Know Before Traveling in Rural China 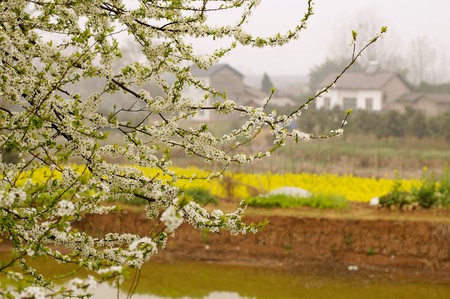 Visting rural China can be a very rewarding experience, but it is definitely not for the faint of heart. Be prepared to get down and dirty, often literally, and have your senses assaulted with unfamiliar sights and smells. Here are some of the top ways to prepare yourself for your trip to the village. 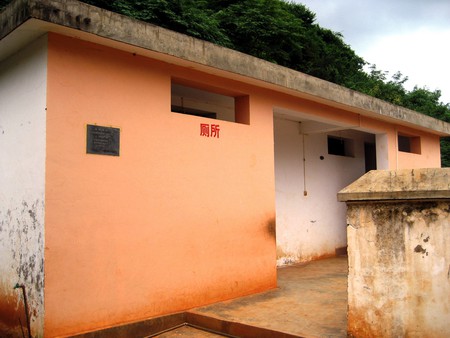 By and large, countryside bathrooms are not for the squeamish. Often they consist of little more than a couple of wooden slats placed over a large hole in the ground, with flies and hornets buzzing around as you go about your business. Public toilets will never supply toilet paper, so you absolutely must bring your own. Even if you’re lucky enough to be visiting a place where the bathroom is equipped with running water, your toilet will almost certainly be of the squat variety, so prepare your thigh muscles in advance. 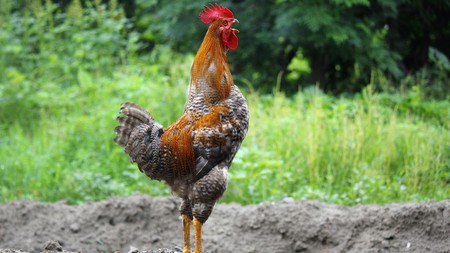 Farmers the world over have one thing in common, they are not idle people. They get up at the crack of dawn to tend the animals and head to the fields to plow and plant. Usually roosters will start to crow very early in the morning, and if you’re staying with a family, don’t expect to sleep in. If you try, they might assume you’re sick and try and drag you off to the hospital!

Your Mandarin is Largely Useless 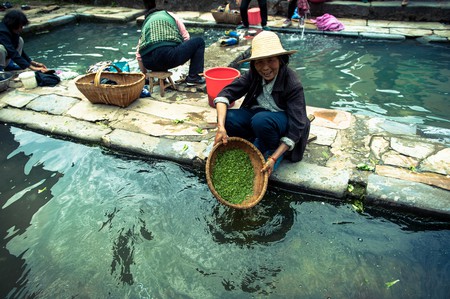 Your Mandarin phrasebook clutched firmly in one hand, you try out a phrase on a rural villager who stares at you blankly in return. Your pronunciation is not the problem, in most parts of China the rural populations don’t speak Mandarin. While it is true that everyone, in theory, learns Mandarin Chinese in schools, in practice teachers in rural areas often have a poor grasp of the official language that they are responsible for imparting upon their students. Some places will speak dialects that are nearly incomprehensible even to native Chinese speakers from other regions. Other places, particularly in far flung provinces like Yunnan and Xinjiang, have entire villages that speak minority languages that are not even dialects of Chinese, such as Uighur, Tibetan, Yi or Hmong.

Understand That This is Rural China 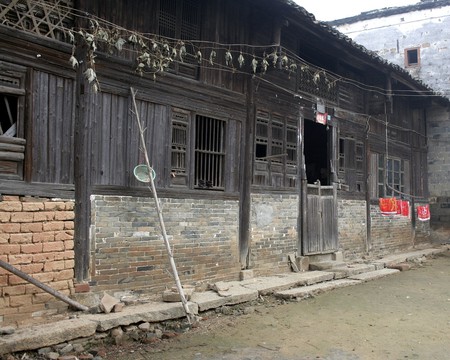 This should go without saying, but some foreign visitors to rural areas seem surprised that the convenience stores in the village don’t sell coffee (not even Nescafe), that there are no shower curtains in the bathrooms, or that a thin layer of grime seems to coat everything, even the children. Rural China is rough, and if you’re visiting some place truly remote, you may be meeting with people who until fairly recently lived without electricity or running water. If there even is a convenience store at all you’re probably visiting a place that qualifies as a town, rather than a village. Be patient, and throw your expectations and western sensibilities about sanitation completely out the window. Bring a nice healthy supply of hand sanitizer, instant coffee, and toilet paper, and try not to be too squeamish about a little dirt.

Be Prepared to Eat. A Lot. 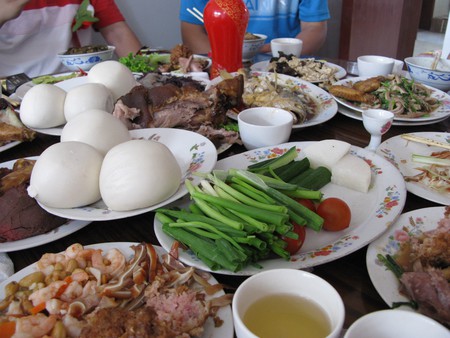 When seated at a dinner table with your hosts from the countryside, eat a lot. A failure to eat enough will send the message that you are unimpressed with their offerings. Your hosts will likely pluck select bits of meat and vegetables and deposit them in your bowl, and if you refuse these, your host may feel insulted. If there is something on the table that you absolutely cannot stomach, claim an allergy guo min, to that particular food. Keep in mind, the customs surrounding food and eating are central to Chinese culture, and food is a major way that Chinese, both rural and urban dwellers, show care. While urban Chinese may be more familiar with foreign ways and understand why a foreigner may not want to stuff him or herself with chicken feet and pig liver, rural Chinese will simply see your refusal as a refusal of their hospitality.

Be Prepared to Drink. A Lot.

Baijiu, the Chinese white liquor that is powerful enough to fell an ox, is a staple of rural tables, from the first meal of the day through to the last. In rural China you have two options, either not drinking at all (once again, claim an “allergy,” or “doctor’s orders”), or drinking yourself stupid. What is not an option is to drink at one meal, and then refuse at the next. Your host will not take your refusal seriously, and will pour you a glass anyhow. So choose wisely the first time you sit down to a meal. If you choose to partake, your hosts will gleefully drink you under the table, so pace yourself. “Gan bei,” while often translated as “cheers,” literally means “dry the glass,” so do not say “gan bei” unless you mean it. A useful phrase, should you propose a toast, is “sui yi,” which means “to your liking,” and saying this will indicate that no one should feel any pressure to dry their glass unless they’re inclined to do so.

Watch Where You Sit

The Chinese countryside is full of many old customs and superstitions, and sometimes even the Chinese themselves have a hard time keeping up. An important one is who sits where at the dinner table. The most important seat, at the head of the table, is usually reserved for an elder. Since it is almost impossible for a non Chinese to figure out where to sit, it is best to follow your hosts’ lead and let them seat you.

Should I Still Go?

Absolutely! Although visiting the village is not for the squeamish or the faint of heart, it will without a doubt be one of the most memorable experiences of your stay in China. Be prepared, go with an open mind, and don’t expect the modern comforts that you’ll find in the bigger cities, but go, you won’t be sorry. 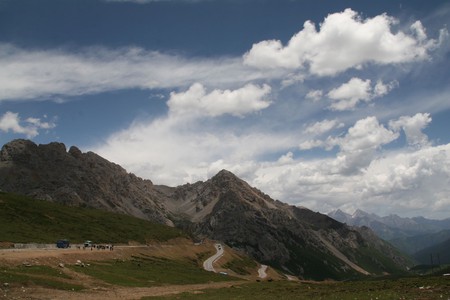