The Most Beautiful Villages to Visit in Yunnan Province 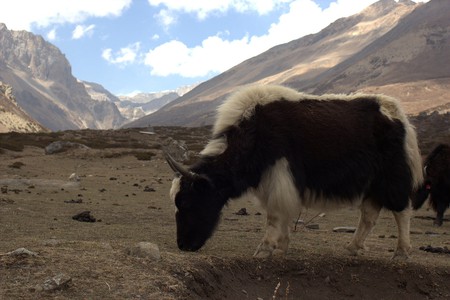 For those looking for an authentic glimpse into traditional Chinese culture, look no further than the numerous villages tucked into the landscapes of rural China, where many of the smaller communities have maintained their culture, folk customs, and ethnic costumes. Here’s our list of the most beautiful villages in the Yunnan province that every traveler should check out.

Massive rice terraces cascading down the side of the mountains are the most picture-perfect scenes in this village (though the lush forests and earth-made houses shaped like mushrooms are no slouches either). Qingkou is home to roughly 150 families and holds a museum to showcase the history and culture of the Hani people. 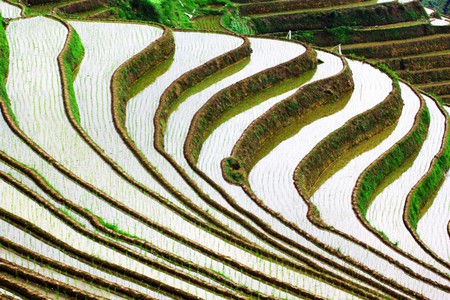 Within biking distance of Lijiang, this little village sits in the foreground of the Jade Dragon Snow Mountain. You can wander through the wide streets, snack on dumplings from street food vendors, explore the Baisha Naxi Embroidery Institute for colorful souvenirs and view the 50-plus Tibetan Buddhist murals in a couple of ramshackle temples. 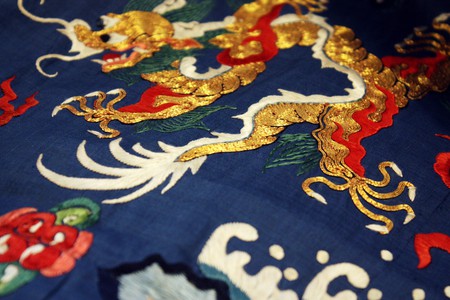 Considering how many Ming and Qing Dynasty structures and traditional shophouses Weishan boasts, it’s surprising the little village in western Yunnan doesn’t see more traffic. Unlike neighboring Dali, a city that can be a hot spot for aggressive tourism touts, Weishan is exceedingly laid-back. Workshops that cater to the needs of locals and noodle shops with freshly made noodles hanging in the windows line the main street, running from Gongchen Tower to Xinggon Tower.

Just north of Dali, the village of Xizhou was once an important stop on the Tea Horse Road, a landing strip and radio station for the Flying Tigers during World War II, and home to numerous rulers. Now, it’s known for its well-preserved or restored Bai architecture. Be sure to check out the Daci Temple, the Moon Bridge, and the town square. If you’re feeling particularly ambitious, you can hike up to Huadianba, a high plateau that is home to yak herders and sheepherders.

While many of the other villages boast structures used by minority religions, Cizhong is home to a sizeable Catholic church. Built by missionaries in the early 1900s, the building pivoted into a school during the Cultural Revolution, saving it from being destroyed. That missionary, a Frenchman, also planted a vineyard beside the church, which is still used to craft red wine.

Between Lijiang and Dali, Shaxi sits in a cozy valley on the banks of the Heihui River. With cobblestone streets and homes with massive courtyards, this former trading post on the Tea Horse Road feels like a step back in time. Go to the Friday morning market, an important day of trading for locals. 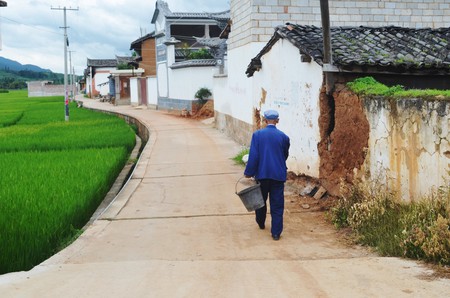