The Best Things to See and Do in China in Autumn 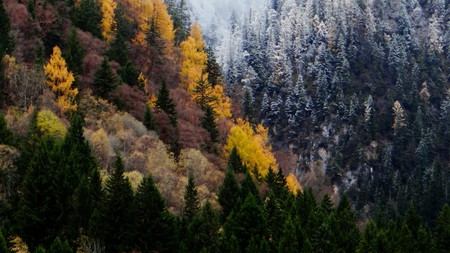 Want to see the best fall colors that China has to offer? From the mountains of Jilin down to the nature reserves of Sichuan, these are the best spots to take in a Chinese autumn.

See a rainbow of colors in Lexiaguo

It’s easy to think that pictures of Lexiaguo, near Yunnan’s provincial capital of Kunming, are Photoshopped, but the colorful, terraced land does, indeed, look like that. Lexiaguo’s mismatched appearance is due to a lack of governmental oversight in the area, leading to self-employed local farmers planting a wide variety of crops in their own preferred style on the extremely oxidized earth. Lexiaguo is best viewed in November when the contrasting colors are at their peak. 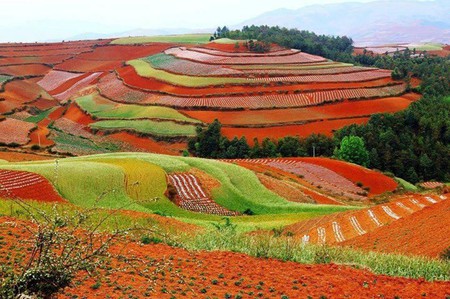 Once the pearl of Sichuan province, Jiuzhaigou Nature Reserve suffered major damage when a magnitude 7 earthquake struck the area on August 8, 2017, forcing it to close for a year to repair the crumbled buildings and allow the ecosystem time to bounce back. Before the quake, Jiuzhaigou was just starting to get popular with international tourists, so if you want to experience the out-of-this-world beauty of the crystal-clear waters and multi-colored trees before the reserve fills up with tourists, your best chance is fall 2018. 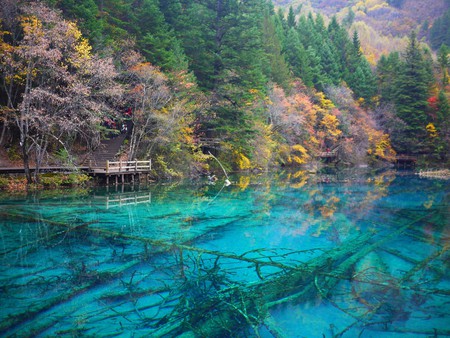 China’s westernmost province, Xinjiang, is chock-full of natural beauty, but its many spectacular lakes take the cake. The crescent moon-shaped Kanas Lake, which lies in the Altai Mountains, is famous for its turquoise waters and mythical Kanas Lake Monster. Though picturesque year-round, Kanas Lake really shines in the autumn, as the surrounding trees burst into colors as vibrant as the milky blue of the lake itself. 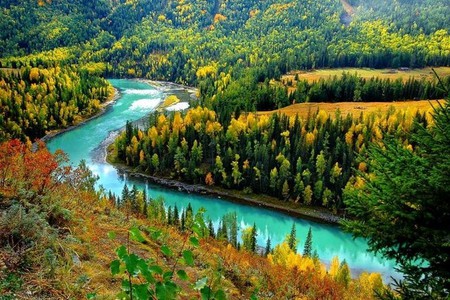 In the foothills of the Yellow Mountains lies the small village of Tachuan, sometimes called Tashang. Most of the year, the sleepy village is left alone. However, come fall, and tourists flock to the idyllic countryside town to experience some of the most impressive fall foliage in China. From late October to the end of November, the trees turn stunning shades of yellow, orange, and red, creating a photographic contrast with the whitewashed village houses. 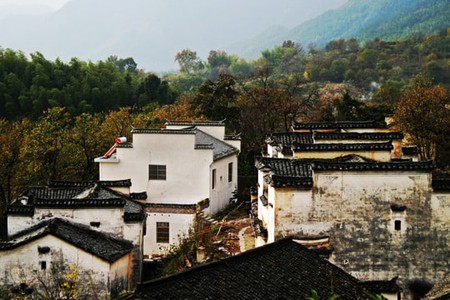 Get warm in Yangshuo

Southern China’s town of Yangshuo, near Guilin, has only recently gained the attention of international tourists, who are now learning what locals have known for millennia: it is a truly spectacular place. The town is nestled among sharp limestone cliffs, featured most famously on the country’s RMB20 bill. The hills continue past Yangshuo, spreading out over the banks of the Li and Yulong Rivers, along which visitors can take a bamboo cruise. Autumn is the best time to visit; this is when the rainy season has ended, and the temperature hovers around a comfortable 15° Celsius (59°F). 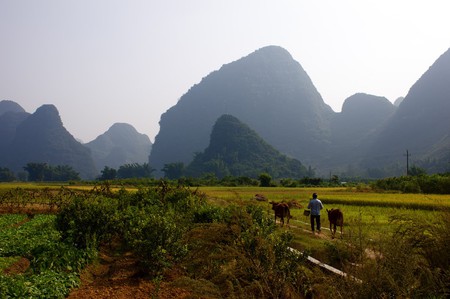 Gorge yourself on mooncakes during the Mid-Autumn Festival

Every year, the Mid-Autumn Festival takes place on the 15th day of the 8th month of the lunar calendar. On that day, Chinese people light lanterns and exchange mooncakes as presents. Mooncakes are delightfully sweet or savory moon-shaped pastries, typically filled with red bean or lotus seed paste, with a dried yolk in the very center. While the traditional recipe is found everywhere you go, bakeries around the country compete to create the most unique variations, with ice cream-filled mooncakes being a recent favorite. 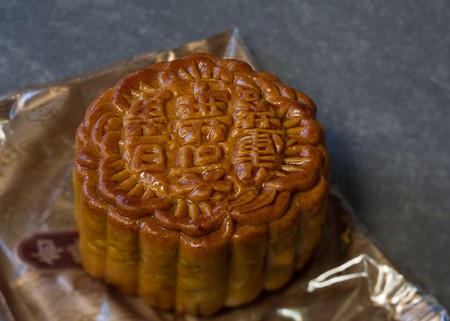 Climb to the Red Leaf Valley in Jilin

The Changbai Mountains of Jilin, on China’s border with North Korea, are a hidden gem. The few international tourists who climb them typically stay on the path towards the crater-formed Heaven Lake, which lies on the top of the volcanic Paektu Mountain and the border of the two countries. While Heaven Lake, pictured below, is worth your time, don’t let yourself miss out on the “Red Leaf Valley” in Jiaohe. The valley, though small, boasts several species of red-leafed plants, which peak in color during early autumn. 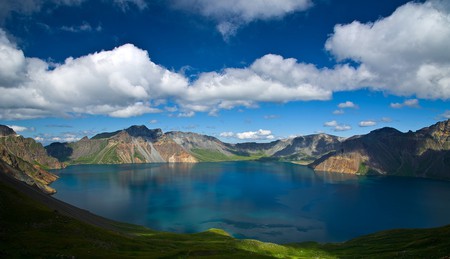