The Best Things To Do in Zhongguancun, Beijing 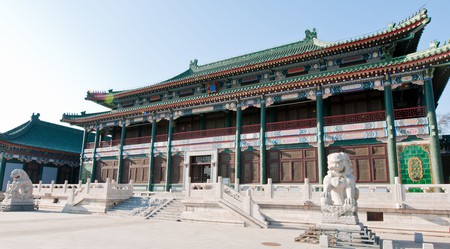 Known as the Silicon Valley of China, Zhongguancun got its first real break as an electronics market nearly 20 years ago. With such a concentration of businesses and universities now in the area, there’s plenty to do here.

This popular indoor street food market in Zhongguancun has over 90 food vendors selling delicacies from across China at an affordable price, such as chuanr (meat skewers) and the charcoal-baked flatbreads of Hubei province. You can even find stalls whipping up Japanese treats such as teppanyaki and sweet mochi. Food is grab-it-and-go style, so don’t be put off by the fast-paced action and chaos – it’s all part of the experience. If you visit the market during lunch or dinner time, be ready to queue. 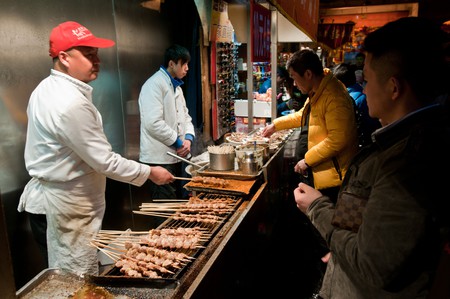 The Wanshou Temple is both a Buddhist temple and a museum; it actually houses the Beijing Art Museum. It was built in 1577 during the Ming Dynasty to keep important Chinese Buddhist scriptures. Later, the temple became the place where imperial families of the Ming and Qing dynasties came for celebrations and parties. Today, you can visit the Wanshou Temple to peruse historical relics and treasures from China’s dynasties. There are more than 70,000 items in the permanent collection on display. 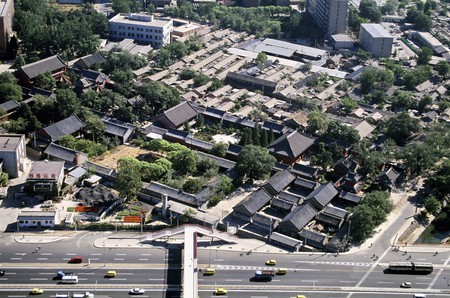 When in Beijing, you mustn’t pass up the opportunity to watch a face-changing dance, called bian lian. Luckily, in Zhongguancun there’s Bai Jia Da Yuan, an imperial China-style restaurant where you can enjoy a bian lian performance while dining on traditional Chinese food. Bian lian is an ancient Chinese art form where the performers, dressed in brightly coloured costumes and theatrical masks, switch their masks almost instantaneously with a swipe of a fan, twitch of the head or swoosh of their arm. It’s like magic. 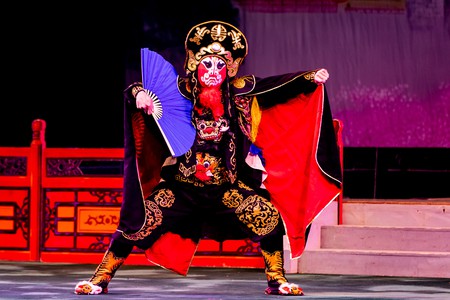 Check out the National Library of China

This is the mother of all libraries in China. It is actually the largest library in all of Asia and one of the largest in the entire world. It has a collection of over 35 million items and holds the top spot for the largest collection of Chinese literature and historical documents in the world. Though a majority of the books and material are in Chinese, you can still find some foreign-language material here. 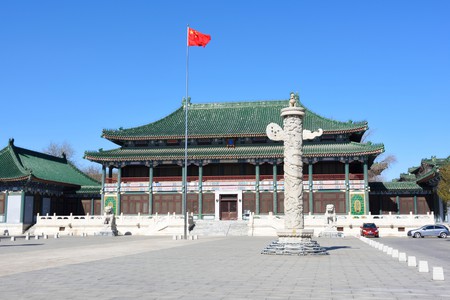 Meizhou Dongpo is one of the best-known Sichuan restaurants in Beijing. The eatery offers a full menu of Sichuan dishes, all of which are made with authentic Sichuan ingredients. If spicy isn’t your thing, don’t worry, Meizhou Dongpo has something for all levels of spice tolerance. 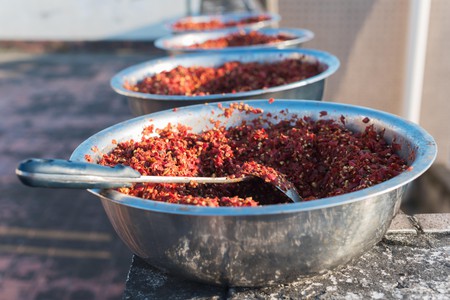 Pretend to be a student at Tsinghua and Peking universities

Tsinghua University and Peking University are two of China’s top universities – think the Harvard and Yale of China. Both are located just minutes from each another in Haidian district and only a few minutes’ drive from Zhongguancun. Take a stroll through the Tsinghua Garden or get lost wandering around Weiming Lake in Peking University. Both have beautiful, expansive grounds that are the perfect escape from the bustling main roads of Beijing. 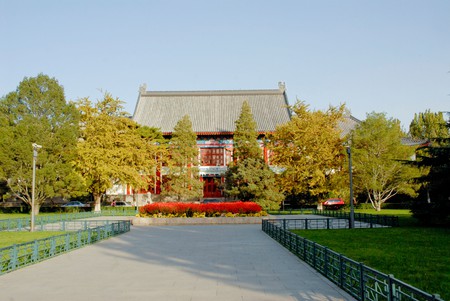 Enter tech heaven at one of the electronics markets in Zhongguancun

You can’t visit Zhongguancun without visiting an electronics market. They all sell similar things, so it’s just a matter of finding what you want at the price you want it. Hit the Ke Mao Da Shi mall or go across the street to the PC Mall. Then there’s the Zhongguancun e-Plaza and TOP Electronics City, which are near Zhonghai Electronics Market and Silicon Valley Computer City. 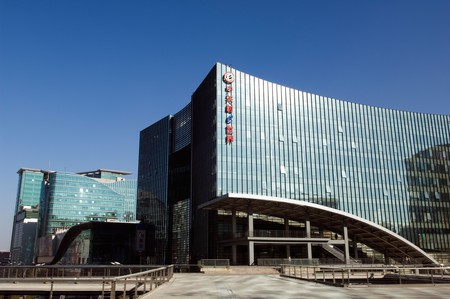 End your day with a burger and drink at Lush

Lush is something of an institution in this part of Beijing. Sitting minutes away from some of Beijing’s best universities, it has become the preferred watering hole for English teachers, students and visitors. Lush isn’t just popular because of its affordable food and drink – it’s known for having one of the best burgers in Beijing – but for having some of the most well-run events in town, like its pub quiz and open mic night. It was actually the first place in China to host an open mic night and has helped give local musicians and performers their start ever since. 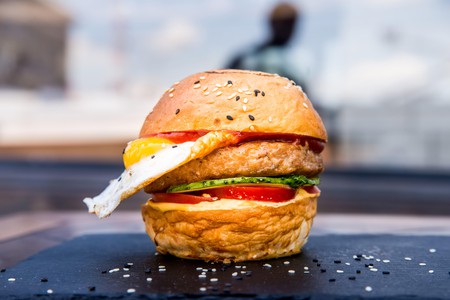