Spotlight on a Chinese Province: Anhui 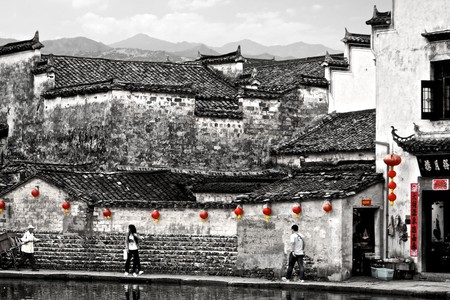 Anhui is a largely impoverished, landlocked province in the east of China. Famous for its diverse topography, the province draws millions of tourists each year with its mountains and well-preserved ancient villages. While Anhui does not directly border Shanghai, it is close enough that it attracts many weekend visitors from the city.

Hefei is the capital of Anhui province, as well as its political, economic and cultural center. Anhui itself did not form as a cohesive province until the 17th century, but Hefei has been a bustling city since the Song dynasty (960–1126). The province is second only to Beijing in its number of national scientific laboratories and is home to the University of Science and Technology of China, whose research is putting little Hefei on the international map. The city also has no shortage of things to do, with its many parks and green spaces being a particular highlight. 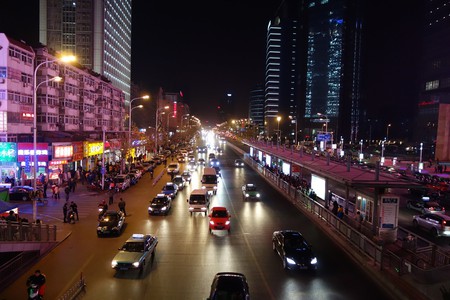 While Fuyang is the largest city in Anhui by population, it gets a mention here for being the center of an infamous HIV scandal in the 1990s. As a means to supplement their meager incomes, Fuyang residents and surrounding villagers in Anhui and Henan provinces were encouraged to sell their blood in exchange for RMB50 and some food and drinks. As a result of the scheme, some 3,000 people contracted HIV during the trade. The government official at the center of the blood-drawing scandal was later found to be accepting bribes and was put to death in 2004 via lethal injection.

Huangshan, meaning Yellow Mountain, is by far Anhui’s most popular tourist draw. If you have ever seen a traditional Chinese ink painting, you will recognize the signature look of Huangshan’s granite cliffs and the iconic way that the clouds hover above the peaks on a rainy day. It is these idyllic scenes that have inspired countless paintings and poems and made Huangshan Scenic Area a UNESCO World Heritage Site.

The mountain requires at least a few days of your time and is best viewed during sunrise and winter snows. Around the mountain are several oft-visited ancient villages, notably Xidi Ancient Village and Hongcun Ancient Village. Be aware that the foothills town of Tunxi has branded itself as Huangshan City but has little to do with the mountain itself. 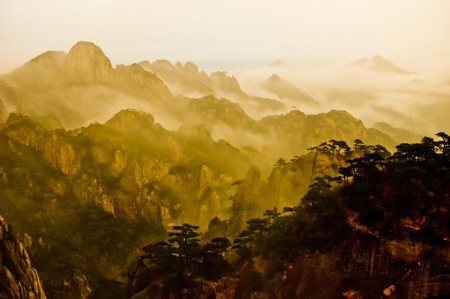 Located in the northern foothills of Huangshan, Emerald Valley is home to 100 ponds so translucently green in color that they inspired the area’s name. The valley may not be as famous as Huangshan itself, but perhaps that is a good thing. Emerald Valley offers a peaceful respite from the climb and has far fewer tourists than its imposing neighbor. 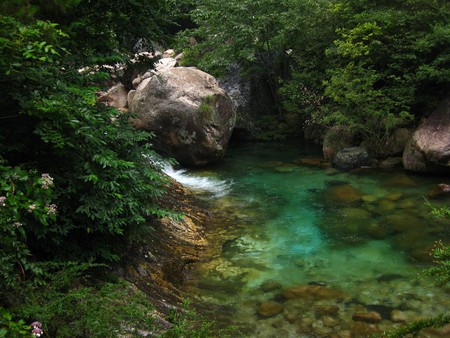 The largest freshwater lake in Anhui and the fifth largest in China, Chao Lake is bursting with must-see sights. Famous for its beautiful landscape, Chao Lake is also the site of two islands, three hot springs, four forest parks, and five water-eroded caves.

One of four sacred Buddhist mountains in China, along with Wutai Mountain in Shanxi, Emei Mountain in Sichuan and Putuo Mountain in Zhejiang, Jiuhua Mountain is a pilgrimage site for pious Buddhists. There are more than 90 temples on the mountain, nine of which are considered “renowned.”

Anhui cuisine is one of the Eight Culinary Traditions of China. Similar to Jiangsu cuisine, Anhui cooking is famous for braising and stewing its dishes and for its liberal use of wild herbs, vegetables, and fungi. Notable dishes in the tradition include stinky tofu, bamboo shoots cooked with sausage and dried mushroom, and Wushan imperial goose.