See China in the 1980s Through the Eyes of Andy Warhol 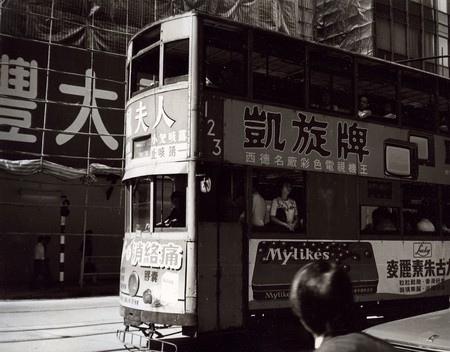 Over 200 photographs taken by the American pop artist, Andy Warhol, during his pivotal trip to Asia, will go on auction in May. Ahead of the sale, the works have been included in a landmark exhibition, Warhol in China, that brings Warhol’s unique view of China together in the Mandarin Oriental, Hong Kong where the artist stayed during his trip in the 80s.

From The Great Wall and Hong Kong harbour to statues of Mao and bellhops (hotel porters), Warhol captured a modern China amidst important change. 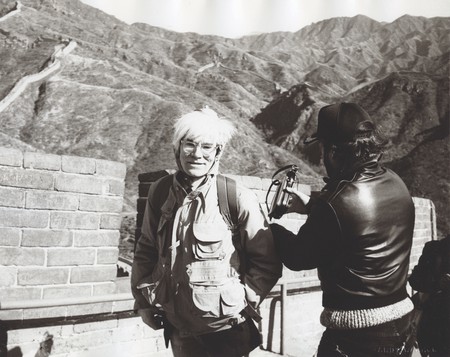 In the 1970s, Warhol started to paint Chairman Mao, a fixation that lasted over a decade, ‘I painted Mao about four hundred times. I used to see how many I could do in a day,’ the artist noted. Then 10 years after Nixon visited Beijing in 1972, Warhol made his seminal trip to Hong Kong and Beijing just as Deng Xiaoping began to open China to the global market. 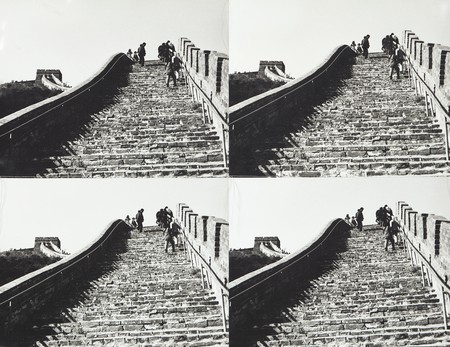 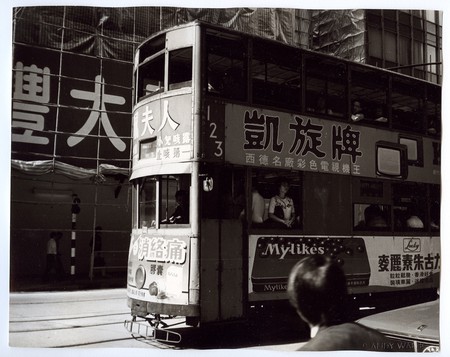 ‘These candid shots are dynamic, exciting and fun but also weighty in their historical importance as Warhol was able to immortalise China during a transitional phase in the country’s history,’ said Jonathan Crockett, Head of 20th Century and Contemporary Art and Deputy Chairman for Phillips Asia. 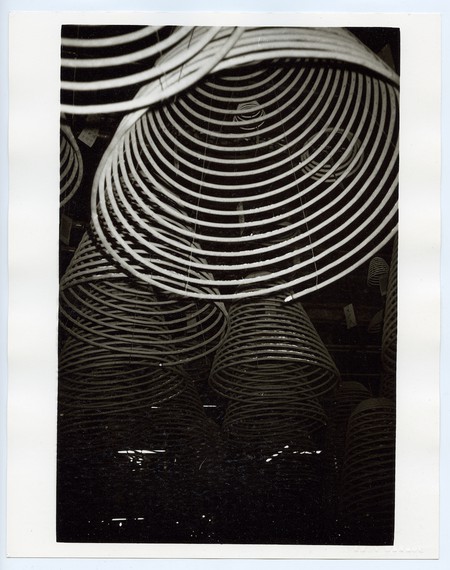 Coming onto the market in their entirety for the first time, this phenomenal collection of black and white photographs captures China’s burgeoning economy through Warhol’s distinctive visual language of repetition and reproduction. 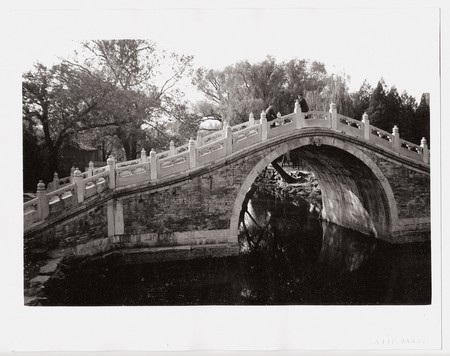 The photographs also reveal the American artist’s inquisitiveness for daily Chinese life and the country’s use of symbolism from the ever-present bicycles to the uniformity of Mao jackets. 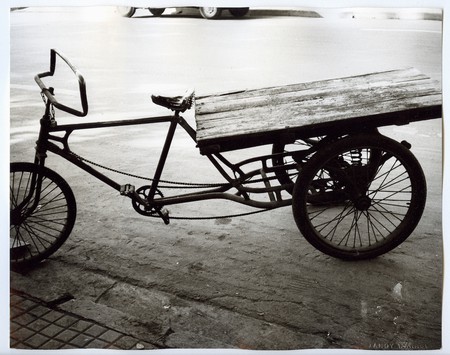 See a selection of the exhibition and sale, below. 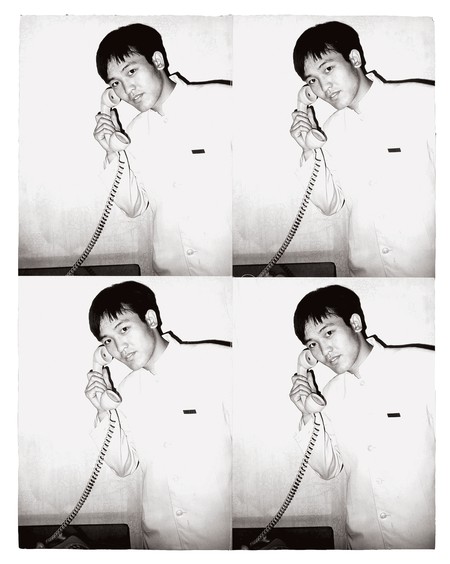 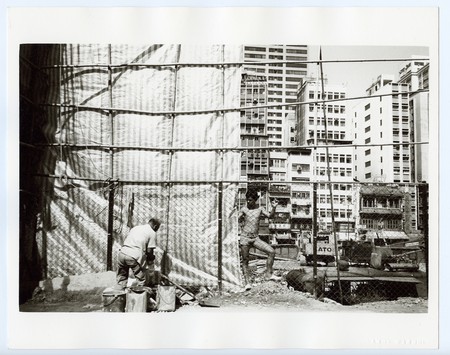 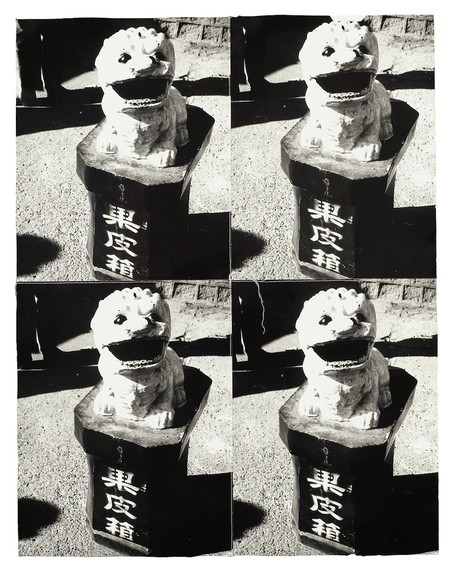 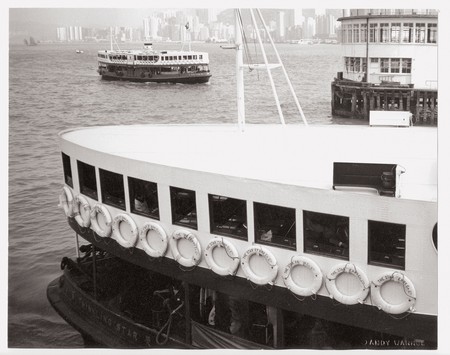 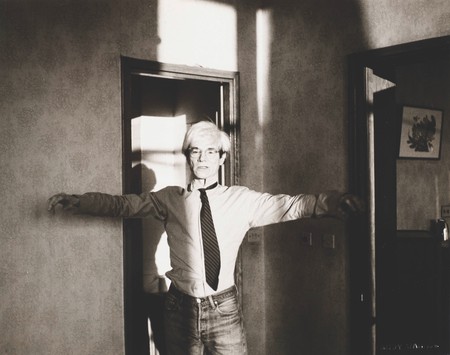 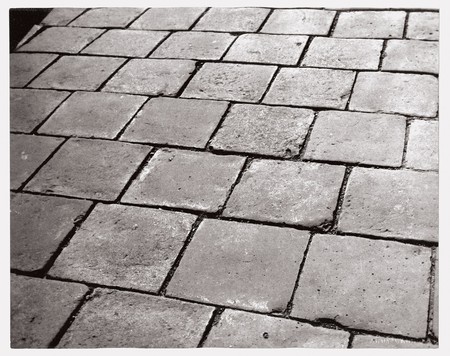 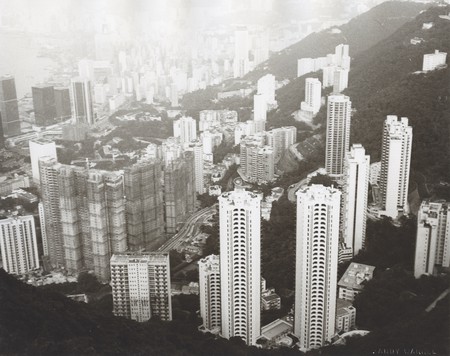 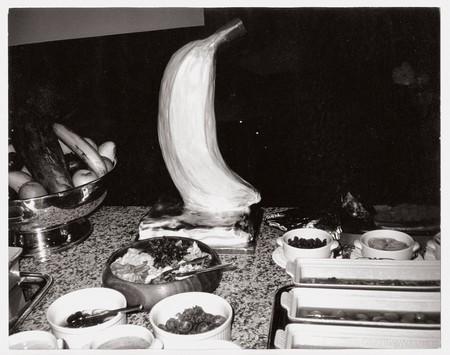 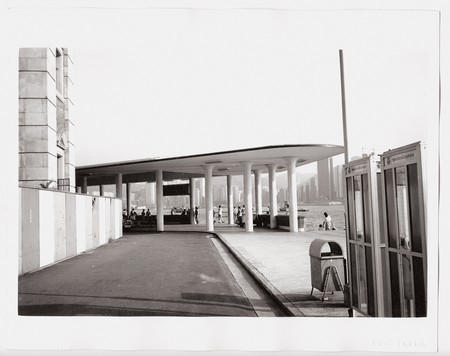