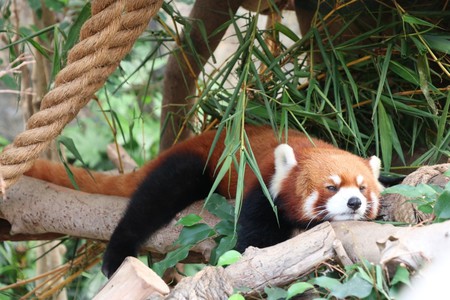 Explore Macau’s greener side, and seize the opportunity to visit adorable red pandas Luo Luo and Tong Tong at the Macau Giant Panda Pavilion in Coloane.

It’s easy to think of Macau as just one big casino strip, similar to Las Vegas – after all, Macau is the most successful gambling hub in the world. However, there’s more to Macau than first meets the eye – it’s more diverse than people often realise.

If you venture to Coloane, often dubbed ‘Macau’s green belt’, you will discover a side of the city that’s in total contrast to the glitzy casinos. Coloane is home to rolling hills, sylvan forests, and beaches; it’s here where you’ll find Macau’s 13 hiking trails and nature paths as well as Seac Pai Van Park, Macau’s largest natural green area.

The main draw of Seac Pai Van Park is the Macau Giant Panda Pavilion. The pavilion is a 3,000-square-metre, state-of-the-art facility that comprises indoor activity quarters and an outdoor yard, as well as centres for the feeding and caring of the pandas. 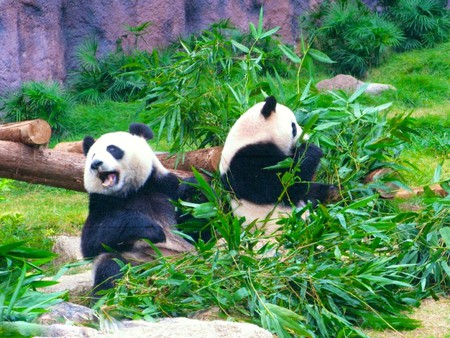 Undoubtedly, the stars of the show are the pavilion’s two giant pandas, named Kai Kai and Xin Xin. In 2016, giant panda Xin Xin gave birth to a set of adorable twins named Dabao and Xiaobao, whom the public are now able to visit as well.

In addition, you’ll not want to miss the pavilion’s two red pandas named Luo Luo and Tong Tong. They hang out in the building adjacent to the giant pandas. Like the giant pandas, red pandas are also facing the threat of extinction in the wild due to illegal logging and to climate change threatening their habitats. Red pandas are relatives of the giant panda, and also of the raccoon, with which it shares a ringed tail. 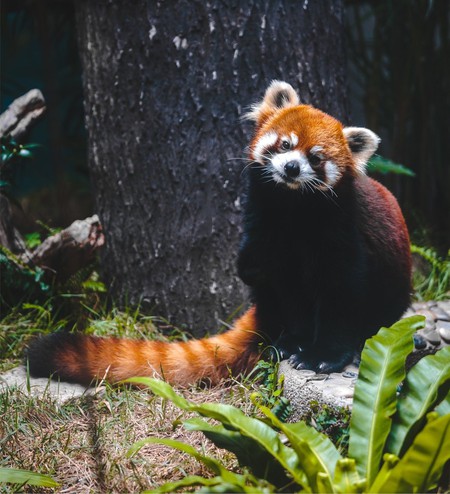 In terms of an optimum time to catch a glimpse of the pandas, the pavilion is closed on Mondays, but open in two daily visiting sessions: 10am – 1pm and then from 2pm – 5pm, Tuesday to Sunday. You can catch the pandas awake at any time, but feeding time is usually around 4pm, which guarantees that they will be awake. Usually, around 3:30pm in the afternoon is a good time to see them.

With the entry to the Giant Panda Pavilion costing just 10 patacas (US$1.25), it’s one of the cheapest places in the world to catch a rare glimpse of giant and red pandas. 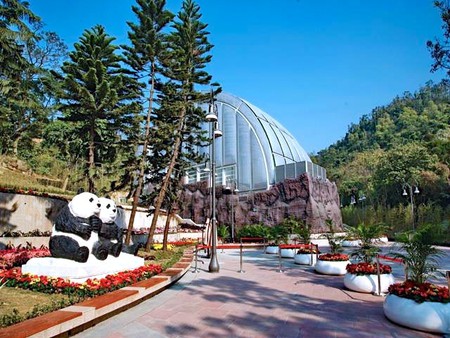 It’s not just the giant pandas that draw people to Seac Pai Van Park. The park is also home to children’s playgrounds, picnic areas, flowerbeds, a small zoo with several species of monkeys, and a large walk-in aviary with peacocks, pheasants, and other colourful species.