How to Travel Frugally in China 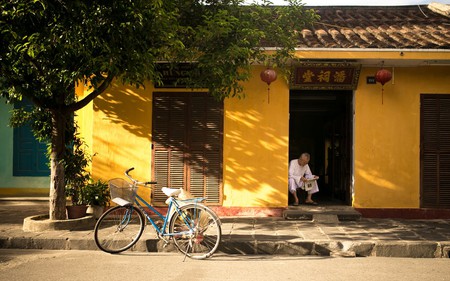 Life in China is not as cheap as it used to be. In 2005, a common salary for expat residents in the Sichuan capital city of Chengdu was around RMB5,000 (in 2005 this would have been US$625). Navigating the system to save RMB, while living well, can be a challenge. Whether you’re on a tight budget, or trying to save as much as possible, here’s some tips on living the frugal, good life in China.

It’s easy to spend a ton of money on lodging in China, it entirely depends on the choices you make. 10 years ago in Shanghai, it wasn’t quite as easy to spend US$500 on a hotel room. Now there are dozens of hotels to choose from within that price range. Shanghai is a dramatic example, but the same rules apply to all major cities in China: if you’re on a budget – avoid international hotels. Hostels are in many cases the best places to stay, even when price isn’t a factor.

Take Kunming, for example, among the hip destinations in Yunnan province’s capital is a hostel called The Hump, which has been at Jinma Biji Square for over a decade. It’s rare that a hostel is a destination itself, and there’s a range of luxury within this hotel, from dorms to private rooms with balconies. 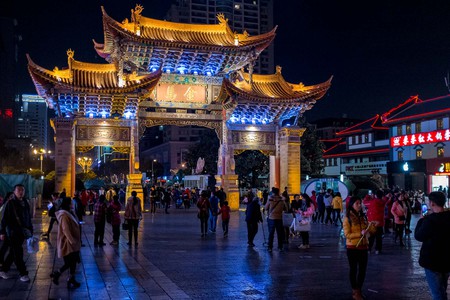 Another cheap way to find lodgings in China is to opt for bed and breakfasts – called nongjiale – but these will in most cases require some Chinese language skills. If you can manage to work these out, they will give you the best experience of all, as you will have plenty of opportunities to interact with friendly locals and gain further insight into Chinese culture.

China is a country of contrasts, and eating out costs can vary wildly. In major cities around the world, Chinese food is ever-present; in China, you will get the best of it, generally at a much lower cost than in your home country (assuming you are from the developed West).

On the flip side, eating imported food will cost you dearly. Why? Imported ingredients are expensive and the skills it takes to cook these ingredients – rare. 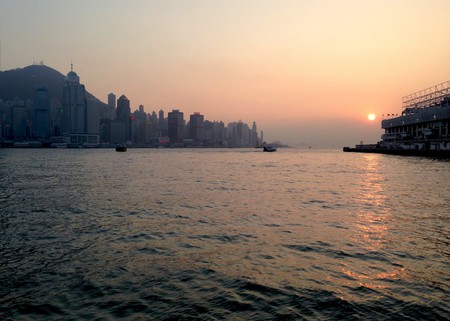 For this reason, you will want to skip expat eateries when you can. They simply cost too much. With few exceptions, they tend to not be nearly as satisfying as eating the cuisine emulated in its own country.

Within the umbrella of Chinese food there are thousands of dishes to choose from. Uyghur and Guangdong cuisine could not be more different, yet they are both Chinese. Beijing duck and Sichuan hot pot are worlds apart in flavor, but again, both Chinese. In China, there is a world of Chinese food to explore and no better place to do it.

Few expats in China own a car. There are a few reasons for this: China’s famously intense traffic, questionable driving habits and the cost of car ownership being principle factors.

If your city allows it (and almost all of them do), cycling is the best way to get around Chinese cities. Chengdu is ideal for cycling – as in many of China’s major cities, there are bike lanes on both sides of all major roads, the terrain is flat and geographically, it is not particularly large. From one end of the city to the other is around six miles (10 kilometres), or around 30 minutes on a bicycle.

Your city may even have an expat bicycle shop. One in Chengdu is Natooke, China’s first fixed-gear bicycle shop, which also has locations in Beijing. The shopkeepers are approachable, and available to answer any questions a rider may have about navigating the city. An invaluable resource. 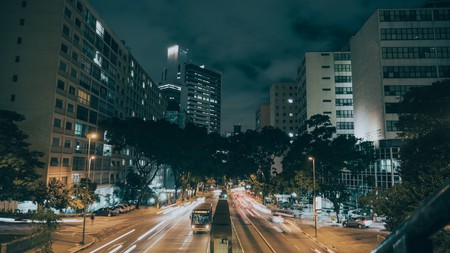 It’s easy to mindlessly spend a ton of money in China and not really improve your life at all, so be careful. These tips are just the tip of the iceberg, and tracking expenses and actively focusing on living frugally can turn into an enjoyable activity. Here’s to a good life in China.