How Does China Celebrate Mid-Autumn Festival? 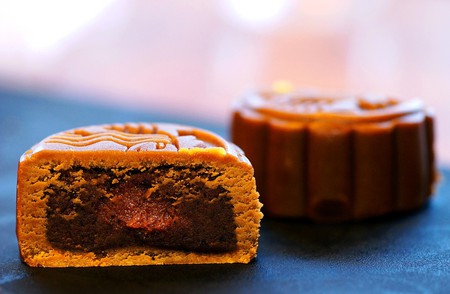 Chinese people have been worshipping the moon since ancient times. In the earliest days, emperors of the Zhou dynasty (1046–256 B.C.E.) worshipped the moon on Autumn Equinox. The imperial families’ moon-worshipping later evolved into a widespread appreciation of the full moon on August 15 of the lunar calendar, the mid-autumn day. By the Tang and Song dynasties (618–1279 C.E.), the Mid-Autumn Festival had become an official holiday. Some celebrations formed then still deeply influence the way China celebrates the Mid-Autumn Festival today.

The Chinese lunar calendar was established according to the movement of the moon. It is believed that the moon on the 15th and 16th days of each lunar month is the fullest. So, on Mid-Autumn Festival, people are in high spirits to watch the moon, either through the windows of their home or by going to some famous moon-watching spots. Take Beijing as an example, the Shichahai area, Lugouqiao Bridge and Yuetan Park are all very popular. 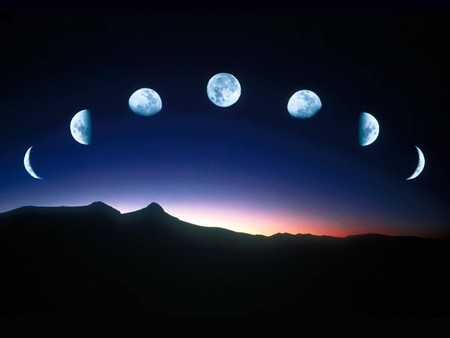 Of course, while people were quite satisfied seeing the beautiful moon with their eyes in ancient times, it is not quite so for modern people. It’s not surprising to see loads of pictures, either taken by the professional DSLRs or smart phones, on Chinese social networks on the day. 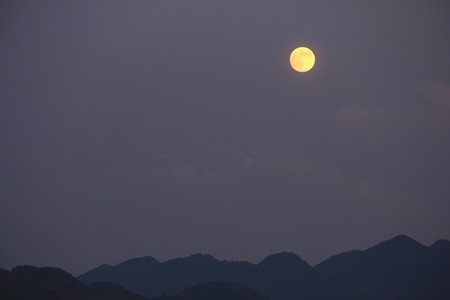 Chinese people never let their stomachs down during any traditional or modern festivals. The central food for Mid-Autumn Festival is mooncake. The round baked treat got its name for looking like a full moon. It is said that mooncakes first appeared in the Southern Song dynasty (1127–1279 C.E.) in the form of steamed buns, and became how it is today thanks to the Central Asian bakers who brought their skills into the Central Plains during the Yuan dynasty (1271–1368 C.E.).

Traditional mooncakes all have the same golden, chewy crusts, and feature a few regular fillings like five kernels, lotus seed paste and jujube paste. In recent years, there appeared modern types of mooncakes. The most famous kind is the Ice Skin Mooncake from Hong Kong, with the crusts made of glutinous rice instead of the combination of flour, oil, and sodium carbonate. Starbucks and Häagen-Dazs launched their own coffee mooncakes and ice-cream mooncakes too.

Mooncakes as a gift rather than a delicacy

A sad truth is that many Chinese people don’t find the mooncakes delicious, especially the traditional chewy ones. They are so chewy that it feels as if you might choke on it any minute, they are super-sweet, and the sodium carbonate in the crust is going to give you a churning stomach, even at the mere mention of the mooncake.

In fact, in modern times, mooncakes are becoming more of a gift than a delicacy. To make it easier to understand, you can simply see the mooncakes as a currency of courtesy limited in the weeks ahead of the Mid-Autumn Festival. People give exquisite boxes of mooncakes to some, and receive mooncakes from others. Mooncakes have become a tool to exchange courtesies.

The Mid-Autumn Festival is believed to be a festival of reunion. The Chinese characters for “reunion”, 团圆 (Tuan Yuan), have the meaning of “fullness” embedded in them, so that it coincides nicely with the concept of the full moon.