Have Chinese Audiences Turned on Product-heavy 'Transformers: The Last Knight'? 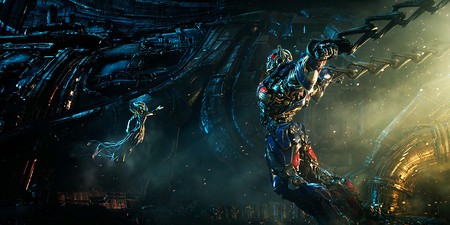 With China seen as the most important foreign market in Hollywood and recent talk of flop Blockbusters being rescued by international box-office returns, have American movies gone too far with the latest instalment of this huge franchise?

We’ve previously reported on films from the US making big numbers in China. The most recent Fast & Furious film even broke records when it opened earlier this year, but the picture isn’t as rosy as it may first appear. The Vin Diesel sequel, eighth in the high-octane series, was already a big hit in America and Europe, so success in China, although welcome, was never going to be make or break.

More recently, Tom Cruise had a rare blip with his reboot for The Mummy. The movie was intended to kick-start the Dark Universe for studio Universal, but a dismal performance Stateside seemed to have put an end to that idea. Although the film made far more money in China, early reports that this would save the film are now wide of the mark. The film, which co-stars Russell Crowe in a Dr Jekyll guise, is set to lose Universal somewhere in the region of $100m. Ouch. 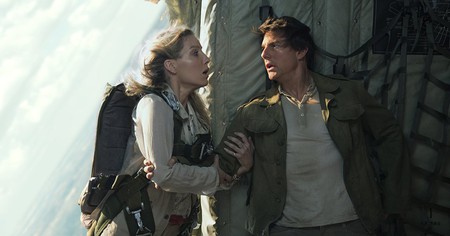 You might also like: The Fate of the Furious Becomes Highest Ever Grossing Hollywood Release in China

The Transformers series has already performed wonders in China and beyond. The new film has received scathing reviews, but that’s nothing new for Michael Bay’s exercise in metallic mayhem. Buoyed by previous sums accumulated in the Far East, Paramount and producer Jerry Bruckheimer have even filmed parts of their earlier films in China to appeal to the audiences there.

However, at a recent screening of Transformers 5 (known in some territories as The Last Knight), Chinese audiences were in open rebellion at what they were seeing onscreen.

The Hollywood Reporter were in attendance at a special screening in Shanghai, and have reported that there were numerous walkouts and laughs at the repeated and jarring use of product placement. Even local audiences found it odd that all-american hero played by Mark Wahlberg was using a Chinese mobile phone with the Commercial Bank of China apparently on every street corner… in America.

Although the film has opened strongly, at least compared to its disappointing US debut, the long term picture isn’t as good. Social media reactions have mocked the overt product placement and word-of-mouth, so crucial for the longevity of any film, is dismissive of this particular adaptation.

The immediate reaction is to assume that Transformers are no longer the cash cow they once were, but perhaps, and far more worrying for Hollywood blockbusters, the real story is that Chinese audiences are just as discerning as those from other countries.

Transformers: The Last Knight is out now.