Don't Offend the Bride, What Not to Wear to Weddings Around the World 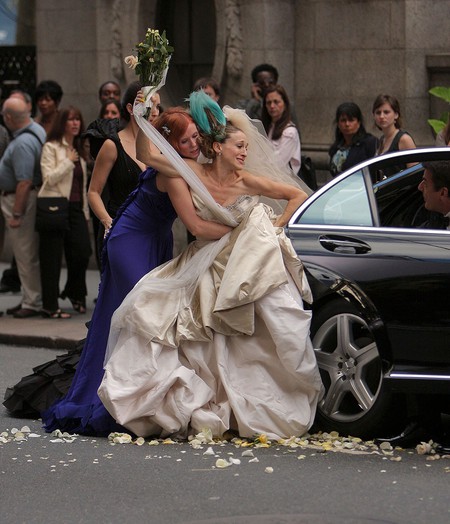 Weddings are more than a party; for many it’s the event of a lifetime. As a guest, you want to be gracious, mind your manners, and do everything possible to please the bride — which includes dressing appropriately. Everyone knows not to wear white to a wedding, which is an international faux pas. Here are other sartorial statements to avoid offending the bride in weddings around the world. 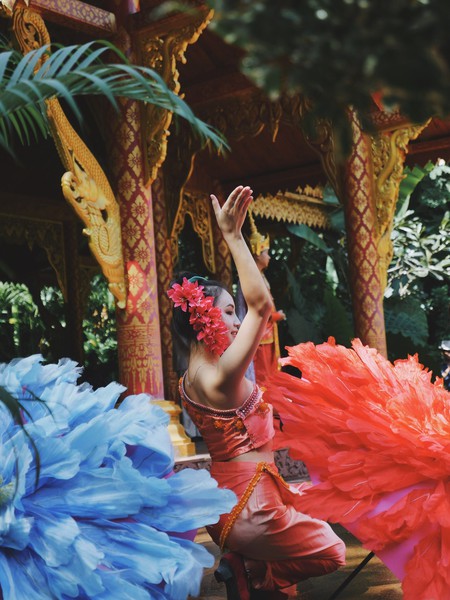 Avoid wearing red to a Chinese wedding. Often, brides will wear two dresses during a Chinese wedding ceremony: one white and one red, so you don’t want to steal her thunder in a red dress. You should also avoid wearing black to a Chinese wedding, as black is considered bad luck to the newlyweds. To be safe, avoid dark colors in general and stick to a palette of pastels. Peach, pink, and lavender hues symbolize the birth of a new life the couple is embarking on together. 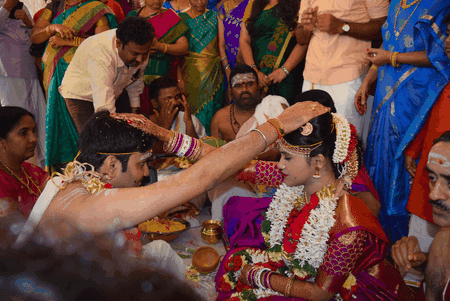 Saris are the preferred attire for Indian weddings, as wearing one symbolizes respect to the bride and groom. Bright colors are encouraged, while dark colors are considered offensive. Often times, guests will coordinate a human rainbow of colors to symbolize a harmonious new life for the couple. 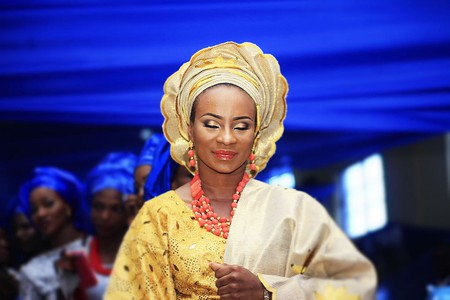 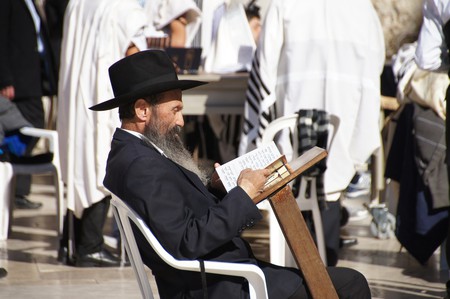 To avoid offending the bride at a Jewish wedding, dress conservatively, avoiding sheer fabrics and dresses above the knee. Be sure to cover your cleavage, neckline, collarbone, shoulders, and even elbows, especially if the wedding takes place in a synagogue. A shrug or wrap is ideal for inside the synagogue, which you can remove during the party. Men wear a kippot or skullcap, which are usually provided. Sometimes women wear these as well. If you don’t want to offend the bride, you should wear one if it’s offered at the door. Non-Jewish guests wear kippots as a sign of cultural respect. 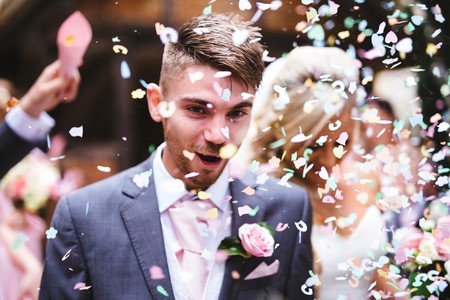 Wearing black to an Irish wedding is a faux pas, as it is widely considered funeral attire. You also want to avoid wearing black stockings to an Irish wedding, which are not dubbed formal enough. Floor-length gowns are also sartorially offensive, as you don’t want to upstage the bride. And although hats or fascinators were encouraged in generations past, today, you might appear too stuffy if you wear a hat to an Irish wedding.