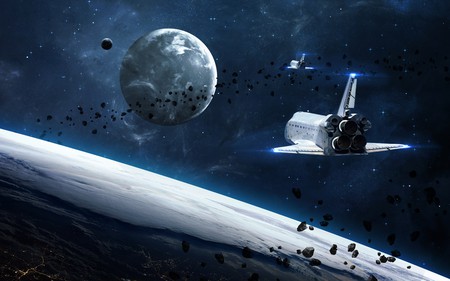 With a budget of 200 million yuán renminbi (£23 million) 三体 (The Three-Body Problem) is one of the most eagerly anticipated films of 2017 in China. Its release is the biggest statement yet of China’s resurgent love for science fiction. And its star players have spread to the West.

The Three-Body Problem is the work of Beijing resident Cixin Liu, and is the first novel of a trilogy entitled Remembrance of Earth’s Past. The novel allowed Liu to become the first-ever Chinese writer to win the prestigious Hugo Award – think Pulitzer Prize for sci-fi – for Best Novel in 2015. The very fact the book has been translated into English gives an indication of just how much science fiction has once again caught the imagination of the Chinese people. 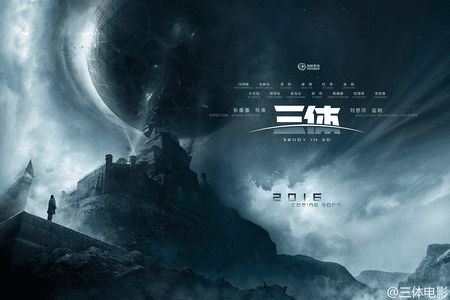 This is not a new phenomenon. In the early 1900s, classic Jules Verne and HG Wells stories and novels were translated into Chinese, and found immediate popularity. This carried on up until the Cultural Revolution of the 1960s and 1970s, when very little literature was printed and science fiction effectively disappeared in mainland China. Following a slight comeback in the late 1970s, science fiction was again effectively banned in the 1980s, when it was labelled ‘spiritual pollution’, until the ban was again lifted in 1984.

A sea change came in 1991 with the holding of the first-ever international science fiction convention in mainland China and the emergence of the ‘three generals of Chinese Sci-fi’, Han Song, Wang Jinkang and the aforementioned Cixin Liu. 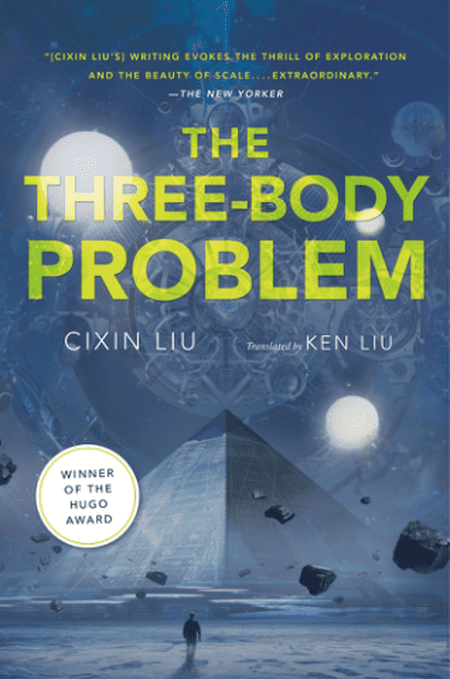 The Three-Body Problem has sold over a million copies in China. Following Liu’s success at the Chinese Science Fiction Galaxy Award, it was translated into English by Chinese-American sci-fi writer Ken Liu, and the praise and awards including the prestigious Hugo Award in 2015 – soon followed. Ex-president Barack Obama has publicly declared himself a fan.

The Three-Body Problem tells the story of an alien civilization on the brink of destruction that decides to invade Earth and how the situation splits the Chinese people into two camps – those who welcome the aliens and those who want to fight them. While the story is a true sci-fi yarn, it is impossible to not see the metaphor: a 21st-century China is divided between those who want to embrace the West and its capitalist business opportunities, and those who are desperate to cling on to the Confucian values of traditional China.

Cixin Liu is not the only Chinese sci-fi author making a splash abroad. Hao Jingfang, an unassuming 32-year-old economics researcher living in Beijing, made headlines across the sci-fi world when she beat Stephen King to win her own Hugo Award in 2016 for her novelette Folding Beijing (again translated into English by Ken Liu), a story set in futuristic Beijing where the City is divided into three economic classes and interaction between the three are strictly forbidden.

As with Liu’s work, the parallels with a 2017 China are obvious: the glaring disparity of equality in Beijing, where the super-rich and the staggeringly poor coexist in a world where the land beneath their feet is the only common feature that binds them together.

There is no doubting that Chinese science fiction’s star is in the ascendancy. We will wait with bated breath to see if the movie adaptation of The Three-Body Problem really sends it out of this world.