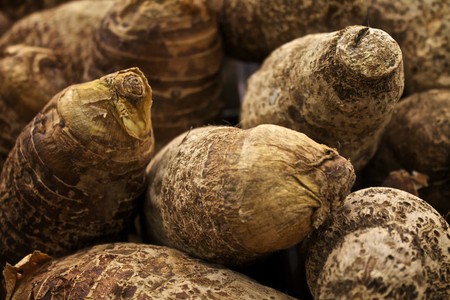 Step into a Chinese kitchen, and you might spot groceries such as lotus root, winter radish, and water chestnuts waiting to be transformed into a tasty dinner. China is home to a wealth of strange and delicious fruits and vegetables that are native to the region. If you’re planning a trip to a Chinese market, look out for some of the following fruits and veggies.

You may be familiar with the beautiful lotus flower, but not with the long, edible stem of the plant, known as the lotus root. The plant has an appealingly crunchy texture with a delicately sweet taste. It’s also an extremely versatile ingredient and can be prepared by stir-frying, deep-frying, or simmering in broth. 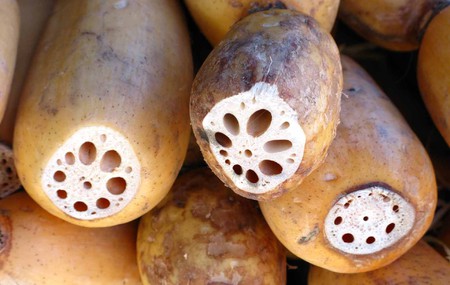 This beautiful autumnal fruit is deliciously sweet and tangy, with a moist, pulpy texture. Apart from being eaten directly, persimmons are also prepared as a dried fruit product and eaten as a snack. 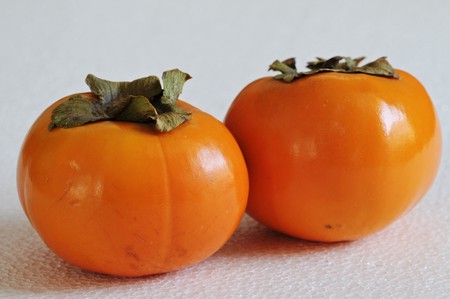 A member of the radish family, this light, crunchy vegetable has a sweet and slightly peppery taste and is also known by its Japanese name, daikon. It can be eaten raw or cooked and is used in soups and stir-fries, as well as the dim sum dish known as turnip cake. 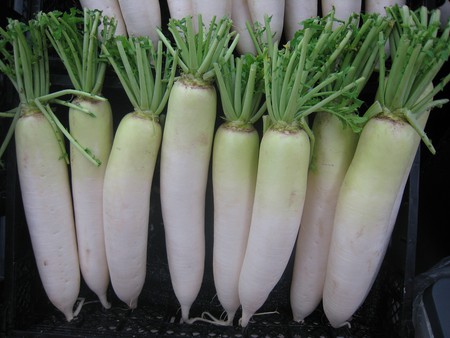 Taro is a root vegetable with a rough, brownish skin and a light purple flesh within. In terms of texture, it’s quite similar to a potato, but with a much more complex flavor profile: nutty, moist, and slightly fishy, with the faintest hint of sweetness. This versatile ingredient can be simmered, steamed, boiled, or made into delicious pan-fried taro cakes.

Also known as a cinnamon vine, these edible tubers are popular during winter. The white flesh of the yam can be eaten either cooked or raw, and it is also credited with regulating sleep and strengthening digestion in traditional Chinese medicine. 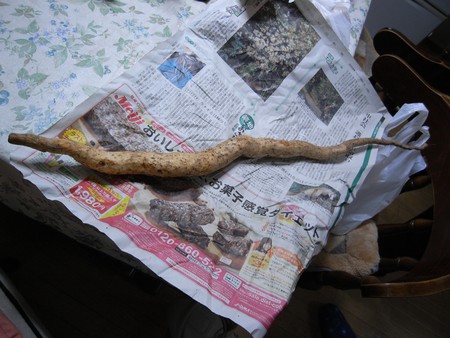 So named because its cross-section resembles a five-pointed star, this attractive-looking tropical fruit is native to Southeast Asia and is also popular in China, especially during the summer months. The flesh is juicy and crunchy, with just a hint of sweetness. 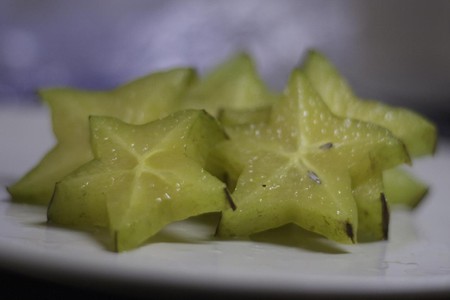 Bitter gourd, also known as bitter melon, is the fruit of a tropical and subtropical vine. It was first introduced into China via India in the 14th century and is consumed while still in its green, unripened stage. Usually cooked in stir-fries, it’s a divisive ingredient because of its sharply bitter taste. 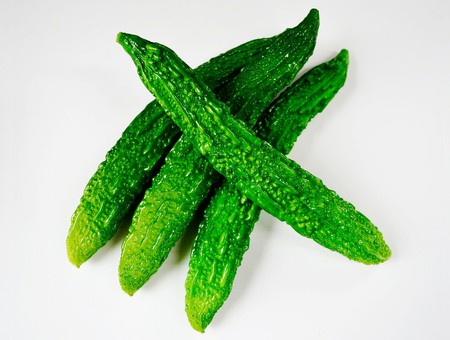 Despite its name, the water chestnut is not a nut; it’s an aquatic vegetable that grows in marshes. When eaten raw, they taste sweet and crunchy; cooking them brings out a rich, nutty flavor. They can be added to fried noodle and rice dishes, as well as soups. 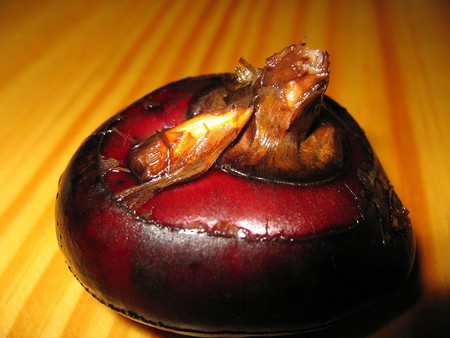 The fruit of a tree native to Southeast Asia, these small, juicy fruits are called ‘longan,’ or ‘dragon eyes,’ because of its resemblance to an eyeball — a whitish, translucent flesh encasing a small black seed. Although related to a lychee, the longan is slightly smaller and faintly sweet, lacking the acidic taste of lychees. 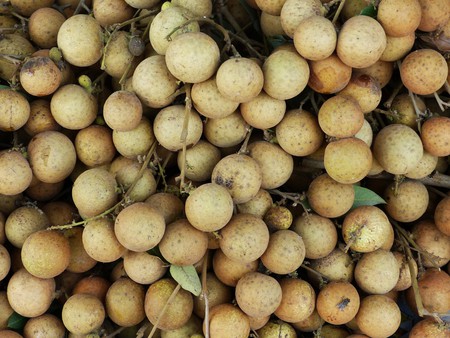 Public Domain/PIxabay
Give us feedback