Chinese Dominate Luxury Shoppers in Europe, But That Might Be Changing 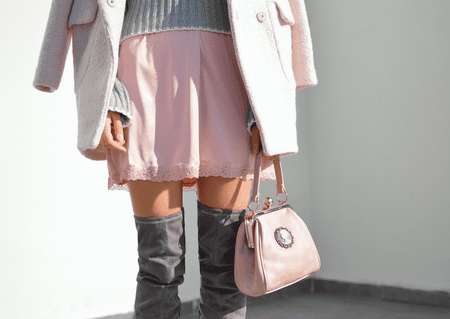 Chinese shoppers traveling in Europe have, since 2001, accounted for the largest group of luxury fashion clientele, according to a 2015 report from Bain & Company. In a 2016 report, also released by Bain & Company, it was noted the Chinese account for 30 percent of luxury shoppers around the world, however, most of this shopping occurs outside of China. But, this trend might be changing due to new laws cracking down on the practice of daigou.

China’s luxury daigou market, which sustains a practice where people from Europe and the US buy goods on behalf of shoppers in China, is a profitable business, raking in an estimated CN¥43 billion (US$6.2 billion), according to Jing Daily. Because luxury goods are much more expensive in China than they are in Europe, many shoppers who can’t afford to travel, rely on daigou to attain their Chanel, Louis Vuitton, and Valentino. Jing Daily makes the point that daigou offers shoppers an opportunity to buy luxe goods they otherwise wouldn’t have access to, however, this practice, despite the short-term benefits, has long-term negative consequences on luxury brands. 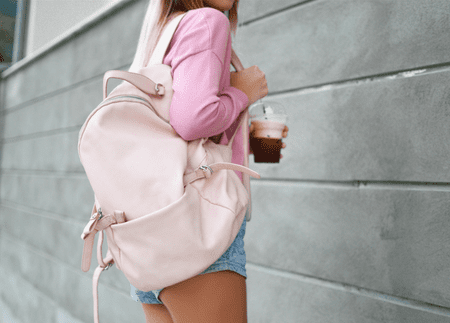 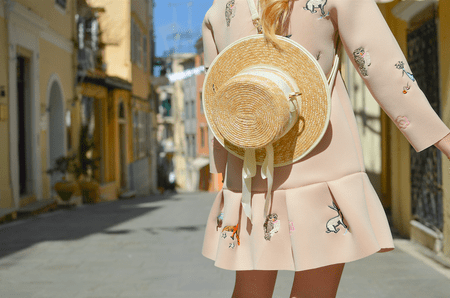 The aforementioned Business of Fashion article notes that Chinese taxes and duties, “with added yuan coming from exchange rates and the distribution costs for the individual brands in China,” account for the large price gaps.

However, the Chinese might be shifting the way they buy luxury goods. 2016 marked the first year since 2001 that Chinese spending within China has shown growth, according to a new report in Quartz.