China’s Top Historical Cities | Visiting the Past in the Present

China has a rich history dating back thousands of years, which means that the country has numerous historical sites that are popular with tourists and locals alike. Representing a clash of ancient, magnificent dynasties and modern society, China’s historical cities offer a tangible link between the refreshingly innovative present and times gone by. 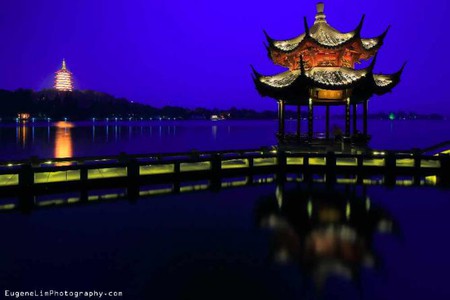 Known for its rich history as a landscaped retreat for Beijing’s emperors, Hangzhou was also the capital of China during the Southern Song Dynasty (1127-1279). It is home to the beautiful West Lake, which has intoxicated the imagination of the Chinese for years. Hangzhou features the Lingyin Temple, a famous Buddhist temple built in AD 326, which has been destroyed and restored no fewer than 16 times. The temple was home to 3,000 monks during the five dynasties, and its Great Hall contains a magnificent 20 meter statue of Siddhartha Gautama, which was sculpted from 24 blocks of camphor wood in 1956 and is based on a Tang-dynasty signal. 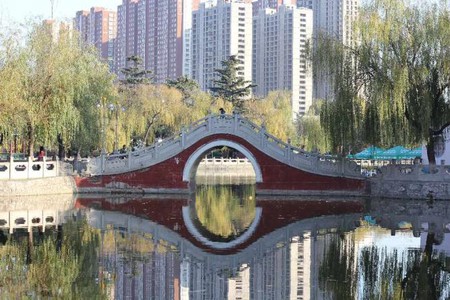 Anyang was the earliest known capital of China. The city is an important focal point of the Chinese nation and culture, and includes the Yin Ruins, the site where 150,000 oracle bones were discovered in 1899. Anyang’s 87 kilogram simuwu, a four-legged square bronze caldron, is the biggest bronze caldron in the world. Anyang is also home to the first Chinese character museum, which was built to better preserve ancient Chinese civilization and culture. Anyang is a must-visit destination for travelers who wish to observe first-hand the relics and remnants of China’s earliest historical period. 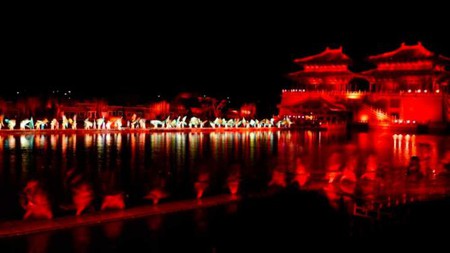 Kaifeng was an imperial seat of power between 907 and 1127 during the Northern Song Dynasty. It is known as the ‘City of Calligraphy,’ as several styles originate there. Kaifeng has no soaring skyscrapers due to the fact that buildings requiring deep foundations are prohibited, for fear of destroying the ancient Northern Song Dynasty city below. Kaifeng features the temple of the Chief Minister, which was founded in AD 555. This frequently rebuilt temple vanished along with Kaifeng in the early 1640s when rebels breached the Yellow River’s dykes. The city’s showstopper is the mesmerizing four-faced Thousand Hand Thousand Eye Guanyin, towering within the octagonal Arhat Hall. 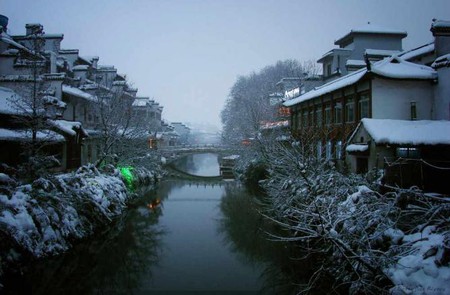 Nanjing is the ancient capital of the Jin and other dynasties. It was the capital of the Republic of China before and after World War II, when it was infamous for the Nanjing massacre. Nanjing is the capital of Jiangsu and lies on the lower stretches of the Yangzi River. It has a surprisingly rich and impressive historical heritage and is mostly enclosed by a magnificent city wall with elegant republican-era buildings dotting the center. Nanjing is home to the astonishing Sun Yatsen Mausoleum, with Sun Yat-sen’s tomb lying at the top of an enormous stone stairway. The city also features the Ming Xiaoling Tomb, where the founding emperor of the Ming Dynasty was buried. The area surrounding the tomb is known as the Ming Xiaoling Scenic Area and includes the stunning plum blossom hill. 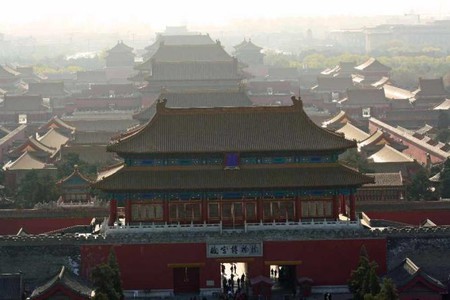 Beijing is known for its modern architecture as much as its ancient sites, which include the grand Forbidden City complex, the imperial palace during the Ming and Qing dynasties. Beijing is linked to its glorious, notorious past, yet hurls towards a power-charged future. There are six UNESCO world heritage sites in this city alone, and it features numerous sublime temples that aspire to cosmological perfection. Beijing’s awe-inspiring Great Wall snakes its way across the hills to the north of the town. Beijing isn’t just the political center of China, it is also the cultural heart, home to the forefront of China’s rapidly evolving cultural scene. 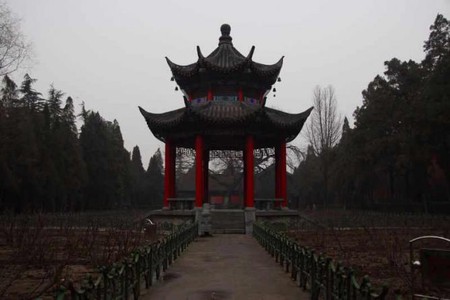 Another major capital of ancient China, Luoyang was the prosperous capital of 13 dynasties until the Northern Song Dynasty shifted its capital east along the Yellow River to Kaifeng in the 10th century. Worshippers regularly flock to the 1,300 Buddhist temples throughout the city, and it also features the Luoyang Museum – a huge new museum situated out of the action south of the river, one of the few places to get ancient Luoyang into perspective. 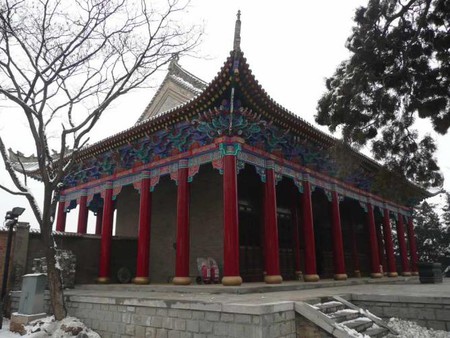 Yan’an was home to a cornerstone in modern history, harboring the regrouping communist forces after the Long March. It also holds the tomb of the Yellow Emperor – which legend has it is the ancestor of all Chinese people, and whose existence marked the beginning of China’s ‘five-thousand-year’ history. Yan’an is home to an extraordinary mix of people and stunning landscapes. More than half of the country’s minority groups reside here. As far as the old town is concerned, a few streets survived the city’s 2014 fire and retain the characteristic mix of cobbled lanes and renovated wooden buildings. The old town features Guishan Si, which is home to a handful of monks who conduct morning prayers. 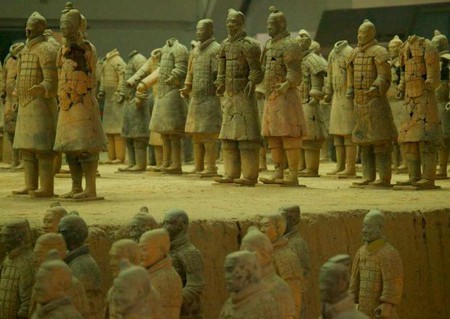 Xi’an has more ancient character and atmosphere than Beijing and was the capital of China in a more ancient period. Xi’an was a terminus of the Silk Road and a melting pot of cultures and religions. The last few years have seen the city campaigning for the Silk Road to be added to the UNESCO World Heritage list, and efforts have been made to revitalize the Muslim quarter, which features narrow lanes where numerous vendors still crowd. Its Ming-era city wall remains intact and stands 12 meters high. It is surrounded by a dry moat and forms a rectangle with a perimeter of 14 kilometers. One of the highlights of Xi’an is its Army of Terracotta Warriors, one of the most famous archaeological finds in the world. The life-size army of thousands has silently stood guard over the soul of China’s first unifier for more than 2,000 years.