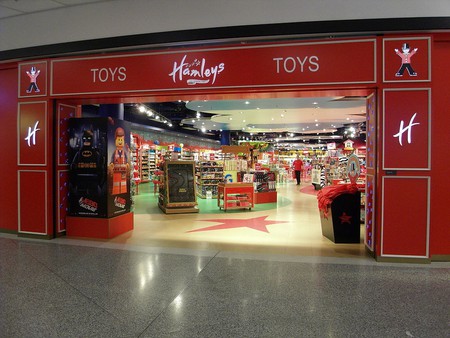 The world’s largest toy store is coming to China just in time for Christmas.

Hamleys, the world’s oldest and largest toy retailer, made the announcement that they will open their biggest store in China’s capital, Beijing, on December 23, 2017.

The megastore will span five floors, covering a total of 10,700 square metres. It’s double the size of Hamleys’ London flagship store and sits in the heart of Beijing’s busiest shopping district, just yards from famous landmarks such as Tiananmen Square. 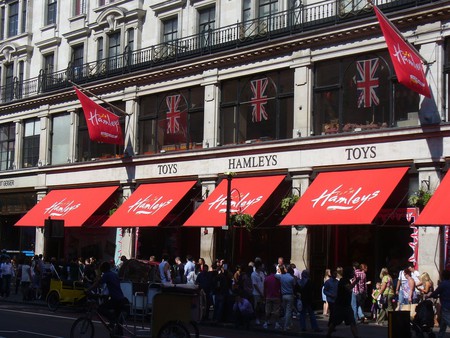 Its five floors will be packed with the latest must-have toys and classic favourites, such as yo-yos, Barbie dolls and fidget spinners. Toddlers in China have recently taken a growing interest in famous characters, including Peppa Pig and Thomas the Tank Engine, fuelling growth in the Chinese toy market.

Photos posted to Chinese social media sites have revealed that the store will have a giant carousel on its first floor, while large areas on the second floor will be reserved for children’s classes and playing facilities.

Although Christmas is not a public holiday in mainland China, some of its bigger cities do display decorations during the festive period. However, China is home to the world’s greatest atheist population. The Chinese government is officially atheist, and so the Christian tradition and religious roots of Christmas are not relevant to most Chinese.

Nevertheless, as the world’s most populous nation, retailers are keen to capitalise on the commercial opportunities that Christmas can bring and cash in on the rising incomes of Chinese citizens.

Generally, it’s more common for parents in China to give their children toys as awards, rather than gifts, but the Western tradition of gift-giving over the Christmas period is beginning to be embraced. 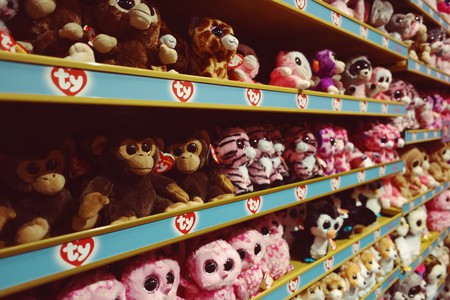 Hamleys maintains that it’s not just about exploiting the commercialism of Christmas. They claim that they are also introducing the ‘holiday atmosphere’ and the festive season’s ‘goodwill to all men’ spirit to the Chinese consumer.

“We are trying to tell families and kids to care about friends and family by giving out – not just enjoying things by themselves,” said Jason Ji, chief marketing manager of Hamleys China.

Since the end of November, the Beijing store has been undergoing a trial run and will officially open two days before Christmas. It will be the largest of Hamleys’ 127 branches globally and will sell the same range of toys sold in the company’s branches worldwide.