Check Out These Swoonworthy Photos at Photofairs Shanghai 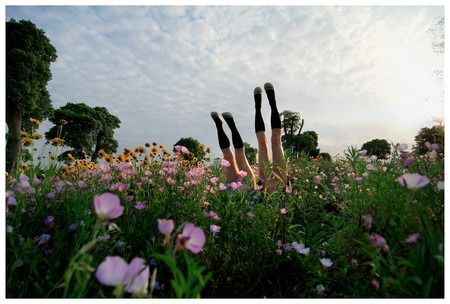 Considered Asia’s ‘most authoritative platform on contemporary photography’, the fourth edition of PHOTOFAIRS | Shanghai returns to China this September.

With its focus on discovering artists who challenge what photography means today, the fair is regarded as the home for ‘cutting-edge’ photography.

Emerging and established artists from Peng Yun and Chen Wei to Robert Mapplethorpe and Wolfgang Tillmans will be brought together in ambitious, museum-quality presentations. 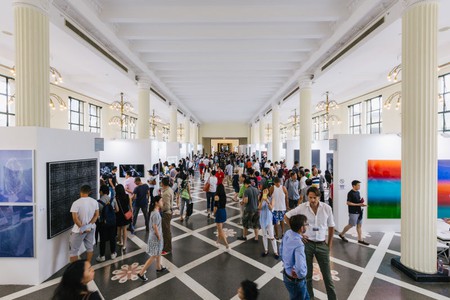 ‘PHOTOFAIRS | Shanghai is the most important and prestigious gateway for collectors and enthusiasts in Asia to embrace this dynamic medium in art,’ said Lu Xun, Art collector and Director of Sifang Art Museum, China. 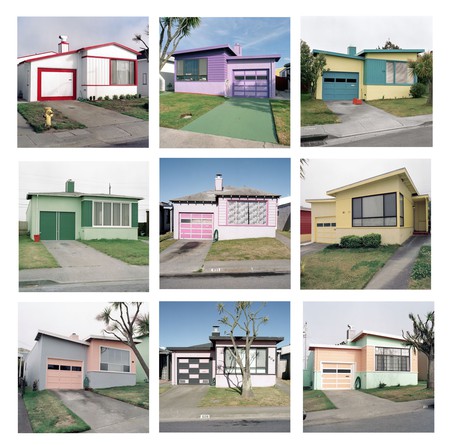 This year will also see the inclusion of several new galleries like Tasveer from Bangalore, who will showcase London-based photographer Karen Knorr, while Chinese specialists Longmen Art Projects will be presenting the hauntingly poetic street observations of American-Chinese photographer, Daniel Lee Postaer. 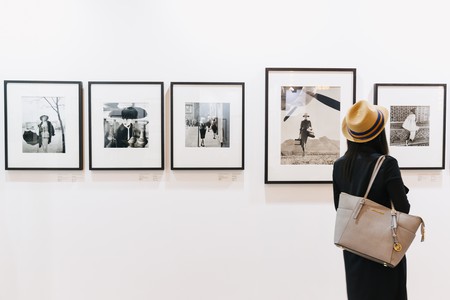 For the first time, the fair will host a specially-curated exhibition of works from some of China’s most prominent collectors’ archives.

David Chau (Cc Foundation), Adrian Cheng (K11 Art Foundation), Thomas Shao (Modern Media Group), and Jenny Wang (Fosun Foundation) are each committed to buying photography and moving image, and this showcase – featuring works by Cindy Sherman and Nobuyoshi Araki among others – will give a unique insight into the importance of private acquisition. 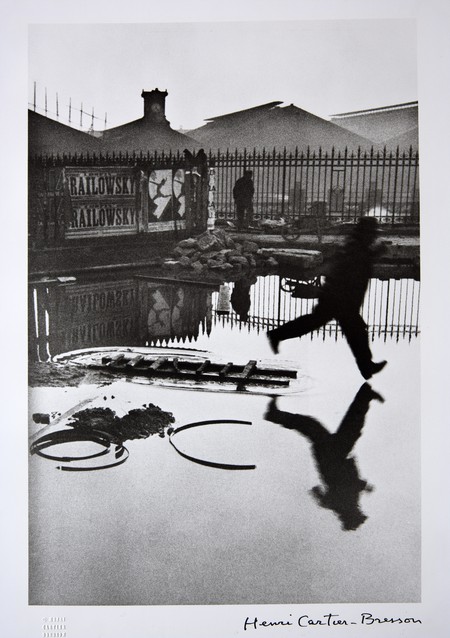 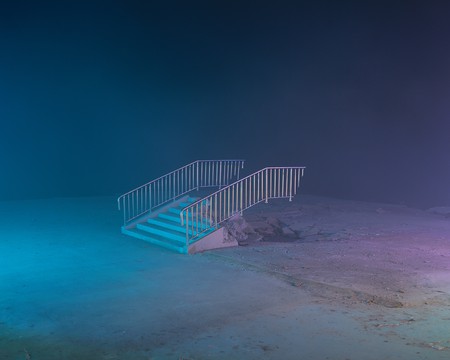 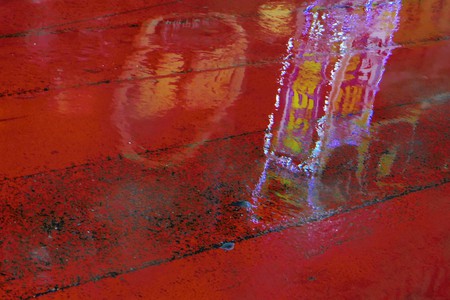 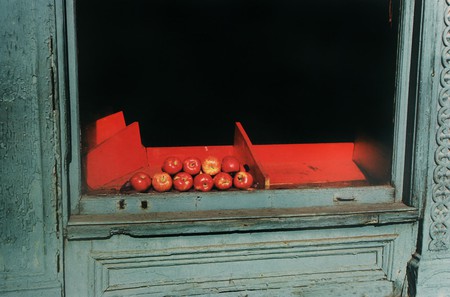 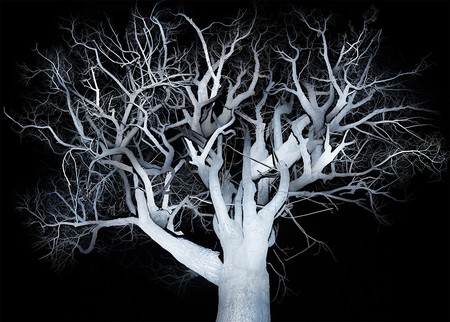 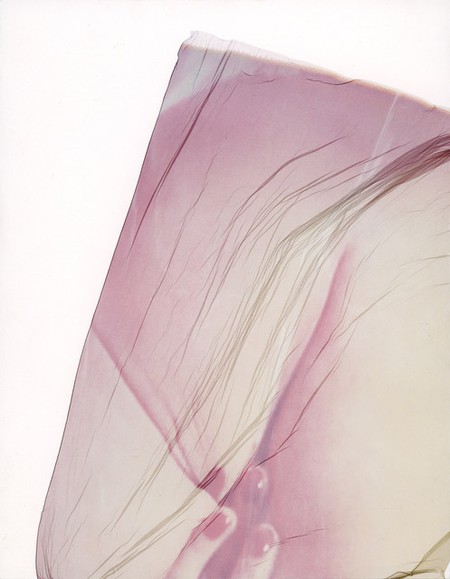 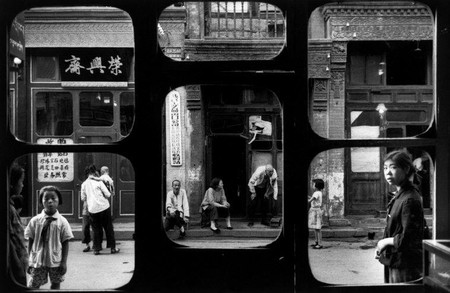 Marc Riboud, CHINA 1965. A street in Beijing as seen from inside an antique dealer's shop | © Marc Riboud. Courtesy of Magnum (London) 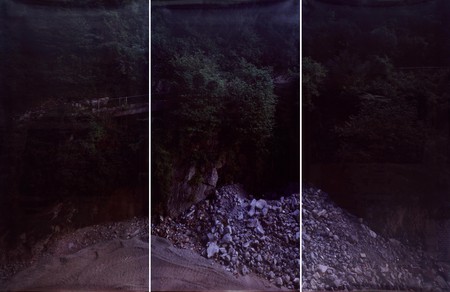 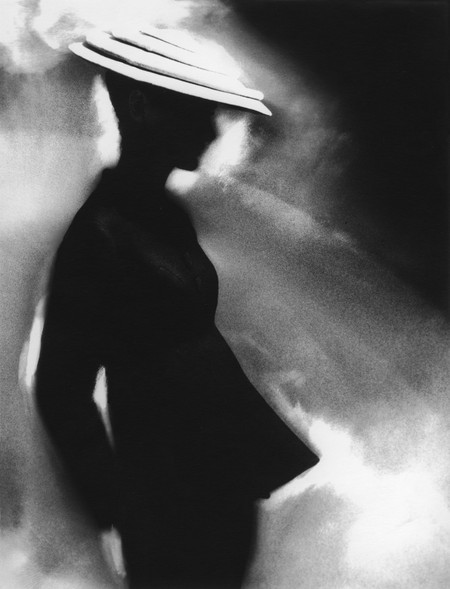 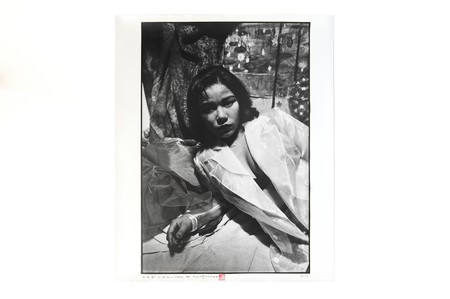 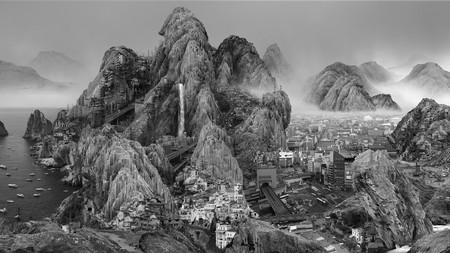