An Introduction to China's Han People 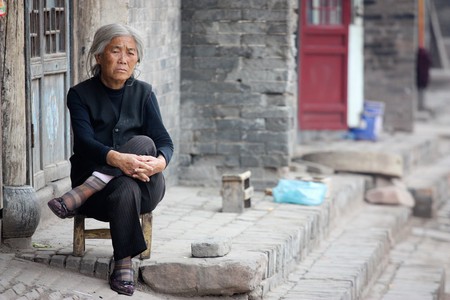 The Han represent the majority of China’s people and in many senses dictate what is and is not considered Chinese.

The Han are the majority ethnic group in China, making up 92% of the mainland’s population. They also constitute the world’s largest ethnic group, with 18% of all people on earth being Han. Though China is also home to 55 other officially recognized ethnic groups, the Han are what people think of when they hear the word “Chinese.” By simple estimations, Chinese culture is Han culture is Chinese culture.

The Han take their name from the Han dynasty, which, though not the dynasty to first unite China, represented a halcyon era of politics and art. It was also the dynasty during which China’s most influential historian lived and wrote, and the dynasty that would continue to be romanticized through literature for thousands of years to come.

While it is much easier to pinpoint a specific homeland for China’s smaller ethnic groups, the Han simply come from China. Before 1949, the country was little more than a diverse collection of dynasties and tribes occupying the general area we know as the China of today. In order for the new, Communist regime to rally support, it had to rewrite and re-conceptualize its own history along a linear timeline. It had to convince the people to adopt one time zone, one language. Though two of China’s greatest dynasties in terms of area conquered were foreign-ruled, one by the Mongols and the other by the Manchus, Mao Zedong decided that the history of the nation would be that of the Han people and of the Han culture. The language that would be adopted would literally translate as “the language of the Han people.” 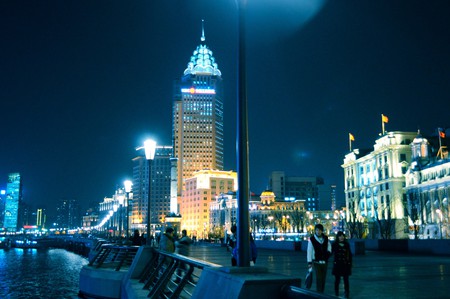 It is oft said that China has five thousands years of history. Even when the periods of foreign rule are factored out, that is still a lot of history, too much to cover in one book, let alone one article. In short, however, China was unified in 221 BC by a tyrannical emperor named Qin Shihuang. Under Qin Shihuang’s leadership, the dynasty established a standardized national writing system as well as standardized units of measurement, abolished feudalism, and began construction on what we now know as the Great Wall of China. After Qin’s death, the dynasty proved to be too reliant on a single man and collapsed shortly thereafter.

The Qin was replaced by the aforementioned Han dynasty, which reigned supreme for almost four hundred years. Among other things, the Han established Confucianism as the official state philosophy, a decision that the country still feels nearly 2,000 years later.

Next came what is now known as the Three Kingdoms Period, a brief and bloody sixty years that have been immortalized time and again in various aspects of Chinese culture, from literature to video games.

The country regained its former glory during the Tang dynasty, which lasted from 618 to 907 AD. Many people still believe that the Tang was culturally the greatest dynasty that China had seen and would ever see, so great in fact that Chinatowns around the world are now known as Tangren Jie, or Street of the Tang People.

After a general named An Lushan started a rebellion against Tang rule, the Tang fell into disrepair, being soon replaced by the Song dynasty. Many of the things people today associate with China originated in the Song dynasty. Rice and tea, for example, now staples of a Chinese diet, replaced wheat and wine as the dominant food and drink during the Song. Gunpowder? Song dynasty. Foot binding? Song dynasty.

Even the Song couldn’t rule forever, though, being finally defeated by the Mongols at the hands of Möngke and Kublai Khan. The Yuan dynasty followed.

The Ming dynasty reestablished Han rule over China in 1368 and subsequently built the majority of the Great Wall of China, being frightened of further foreign rule. Ironically, it is a “foreign” group who ended up defeating the Ming. That makes the Manchu-led Qing dynasty, which lasted until 1911, China’s last.

This extreme summary has done its best to adhere to a linear approach to China’s history, just as has been perpetuated by the Han majority. A linear approach leaves out endless smaller, regional dynasties and kingdoms, as well as smaller Han-ruled dynasties that didn’t leave quite the impact they had hoped to. 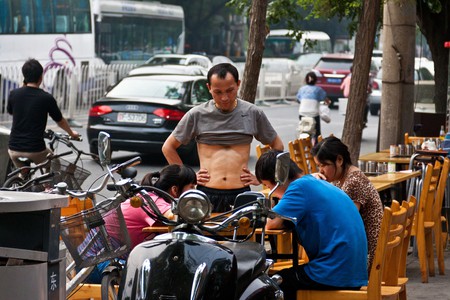 Of course, just as complicated as China’s history is China’s culture. Most of what people think of today as “Chinese” is an amalgamation of cultural influences. For example, the sexy qipao or cheongsam dress that white women get shamed on the internet for wearing to prom started as a Manchu style for wealthy women. It was adopted by Shanghainese women in the 1920s and modernized according to the fashion of the time.

Not every Han person is Buddhist or Taoist. Sure, these religions reign supreme, but it is not unlikely to run into a Chinese Christian or Catholic or a Chinese atheist as well. In fact, with over 54 million Chinese identifying as Christian, China is more Christian – in numbers alone – than Italy.

What about Mandarin? Surely, that is the one cultural trait to unite all Han people? No, that would be too simple. Mandarin is the national language of China, but a 2013 study estimated that 30% of China’s population cannot speak it.

Yes, Han culture dominates in China, but it is far too reductionist to say that Han culture equals Chinese culture. 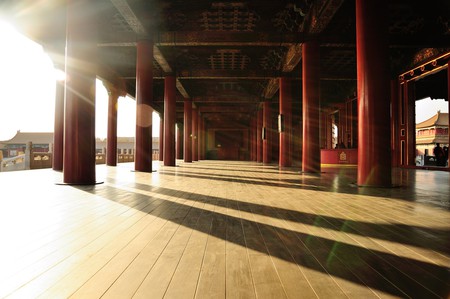 As much as malls and takeout restaurants across the United States would beg to differ, Chinese food is not a style of cuisine.

In China, there are considered to be eight great styles of cuisine, which represent mostly Han culture. They are, in no particular order, Sichuanese, Hunanese, Cantonese, Fujianese, Zhejiangese, Anhuinese, Jiangsunese, and Shandongese.

Across these styles, one finds flavors from oily spicy to dry spicy, sweet to salty, hearty to light, as well as ingredients ranging from fresh fish to black fungus and everything in between. 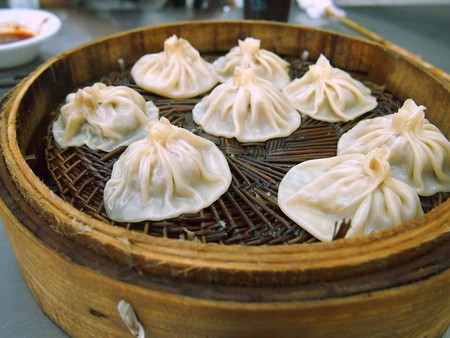