A Guide to Being Vegan in Guilin 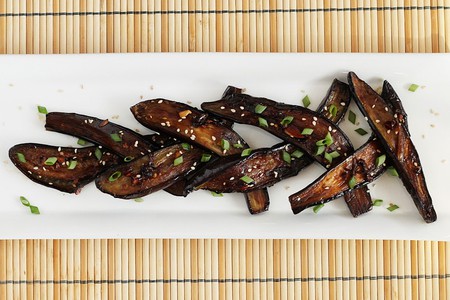 In poorer times, eating meat was considered a sign of affluence and prosperity in China. However, a growing number of Chinese are opting to go meat-free—it’s estimated that nearly five percent of Chinese (50 million people) are at least vegetarian. Here’s our guide to vegan eating in Guilin.

This is the ubiquitous cheap meal of Guilin—mifen is just simple rice flour and oil noodles. Appropriate for any meal, rice noodles are considered one of the oldest meals (they date back to the Qin Dynasty more than 2,000 years ago) in the area and are the ultimate comfort food. Typically, they come topped with meat, but nobody will be offended if you ask for the animal products to be left off. Instead, load up your bowl with chopped green onion, peppers, bamboo shoots, boiled bok choi, peanuts, and pickled vegetables. Often, noodle shops will also have dumplings. Ask if they have tofu, cabbage and carrot, or mushroom varieties. 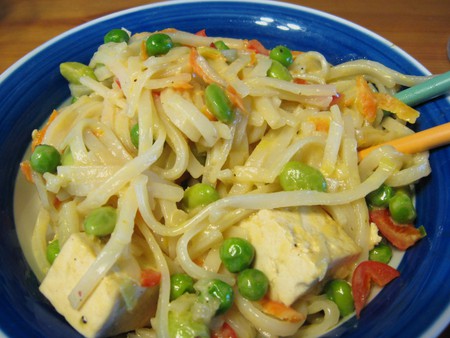 Explaining you don’t eat meat or animal products to your server won’t guarantee that you won’t be served it. Often, dishes are served with a little bit of meat like a garnish or plates will only list the main ingredient—it’s not uncommon for a menu item described as simply “green beans” to have a hearty portion of pork tossed in. However, Guilin does have a handful of restaurants that make a point to cater to those whose diets are more plant-based. The Buddhist Nengren Temple has a vegetarian restaurant on its premises that serves a range of simple vegan dishes, Kali Mirch dishes out meat-free Indian fare, and NengRen Shan SuShi offers an insane buffet with vegetarian and vegan options. If you’re looking for something lighter, cafés are generally a good bet. Central Kitchen whips up healthy fruit smoothies, as well as a variety of vegetarian, vegan, and raw dishes.

Perhaps the best way to control what you ingest in Guilin is preparing it yourself. There are fresh markets all over town where you can pick up vegetables and fruit directly from the farmer. For a quick snack, check out the roving food carts, a number of which are meat-free because they don’t have the refrigeration required for animal products. Look for sweet potatoes (they’re crispy on the outside and deliciously caramelized on the inside), chestnuts, and savory stuffed buns in the winter months, and fruit galore in the summer. 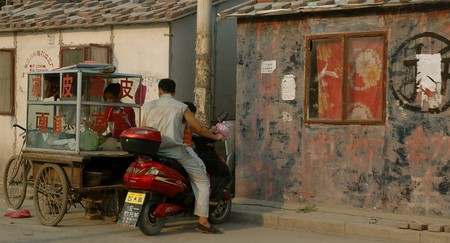