A Brief History of China's Flag 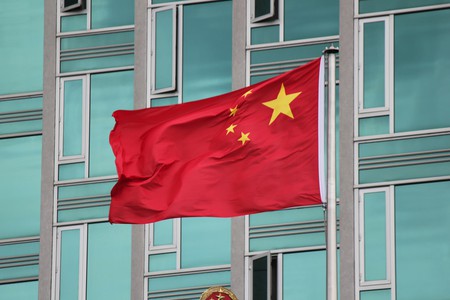 On the eve of the founding of the People’s Republic of China, a design competition was held to create a new flag as a symbol of unity and power for the new government. One man’s submission caught the eye above all others, and went on to become the design we know today. Here’s everything you need to know.

In summer 1949, as the Communist Party gathered their last bit of strength and prepared to take over China, they posted a notice in several prominent newspapers requesting flag ideas. The new nation needed a symbol, and who better to create the symbol for a people’s republic than one of the people?

Designs flooded in, nearly 3,000 of them, all of which followed a slightly different interpretation of the requirements, which were as follows: Chinese characteristics, power characteristics, rectangular, and red.

Mao Zedong‘s favorite submission was a design not dissimilar from the one that would eventually be chosen. It featured one large yellow star in the upper left corner and a bold yellow line bellow it. The star represented the Communist Party, and the line the Yellow River. 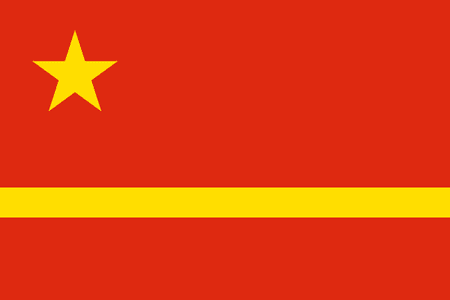 But despite its support from the future chairman, the design was ultimately rejected on the basis that the line created disunity in the flag.

Instead, the winning design was proposed by a working class citizen named Zeng Liansong from Wenzhou, near Shanghai. When Zeng saw the party’s notice in the newspaper, he decided it was his patriotic right to participate. As he was burning the midnight oil to come up with a design that would epitomize his enthusiasm for the new leadership, he looked up into the night sky and was reminded of the proverb “longing for the stars, longing for the moon.” He decided then that stars should be the main feature of the flag.

He opted for a large yellow star in the upper left corner of the flag to represent the Communist Party, and four smaller yellow stars to its right to represent the “four occupations” of the Chinese people as laid out by Mao Zedong in an earlier speech: shi, nong, gong, shang – the working class, the peasantry, the urban petty bourgeoisie and the national bourgeoisie. 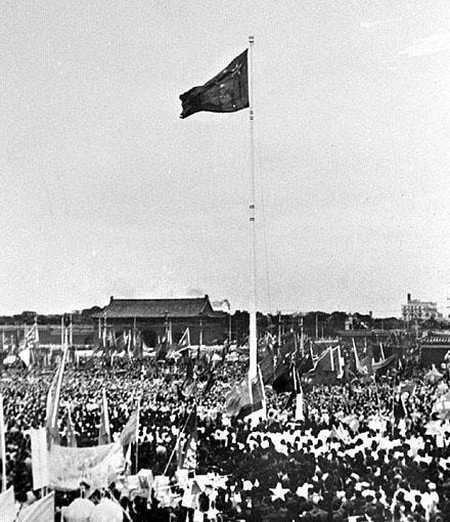 Zeng also placed a hammer and sickle in the center of the largest star, though that addition was dropped by the selection committee for the final design, as they didn’t want their flag to look too similar to that of the Soviet Union.

The flag debuted in Beijing’s Tiananmen Square on October 1, 1949, the day that the People’s Republic of China was formally announced. 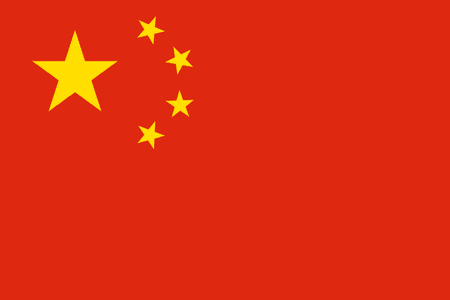 Zeng was surprised to see his design chosen, especially because of the omission of the hammer and sickle. As a reward for his successful design, he was awarded RMB 5 million, or roughly USD$750,000.

Today, the flag is still in use across mainland China, and respect of the flag is written into the national penal code.