8 Ways China has Changed in the Last 5 Years 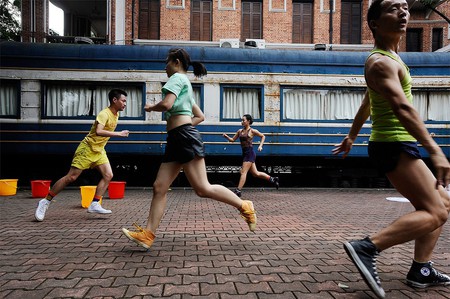 People who lived in China 20 years ago like to talk about the days when there was only one subway line, but there are other differences just as noticeable in the China of just a few years ago and the China of today. From society to politics, it’s a tough country to keep up with. Here’re some things you might have missed.

One of the most unfortunate changes spreading across China these days is a crackdown on street food. While it is certainly positive that the government is getting serious about food safety, it comes at the expense of the once vibrant street food scene in many Chinese cities. It’s still possible to find street food in many places, but whole streets that were at one time filled with cart after cart of roujiamo and chou doufu are now lined with real estate offices and clothing stores. 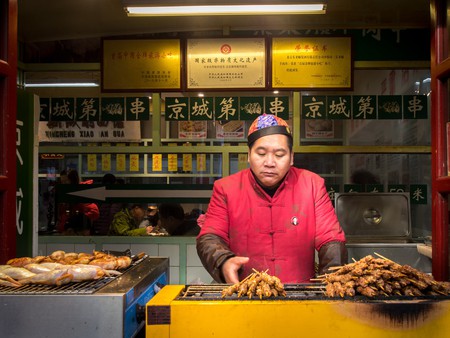 It’s hard to believe that it’s only been seven years since WeChat was released. Today, the mobile app has over one billion monthly users and has ingrained itself in nearly every facet of life. It’s not just WeChat though. Mobile reliance has reached an all-time high in China, with society going cashless in favor of mobile payment methods and certain apps like Didi Chuxing and Eleme being essential to live a “normal” life in the cities. 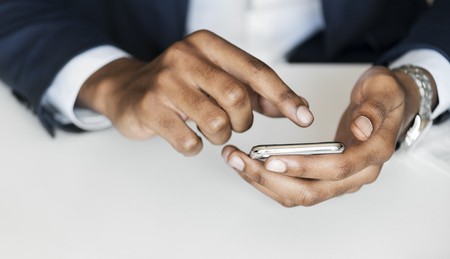 One of the few major recent changes in China to make it to foreign press is the elimination of presidential term limits. Prior to the 2018 announcement, the position was limited to two terms, a system that had been in place since the 1990s. The current president, Xi Jinping, may now be president for life. 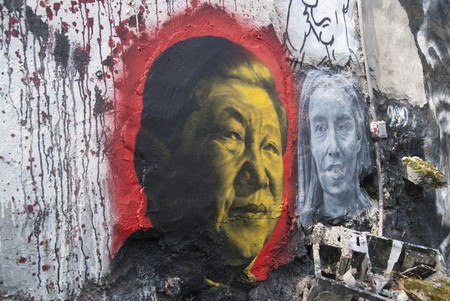 While the laws around the presidency have been relaxed, those surrounding visas have tightened up. In 2017, China implemented a three-tiered ranking system for foreign talent seeking a work permit. The system names candidates either A, B, or C level, with A being the highest tier and C being the lowest. The system favors foreigners who can contribute something unique to the Chinese market and restricts the number of low-skilled workers hoping to cash in on their China dreams. 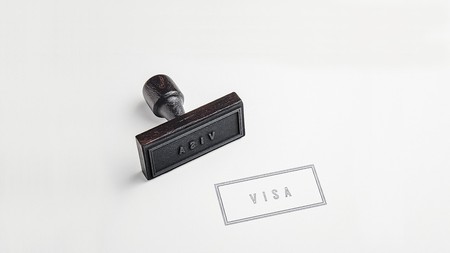 China may still have a global reputation as one of the world’s worst polluters, but that is changing. In 2014, Premier Li Keqiang announced a war on pollution, and, as of late 2017, over 30,000 companies and 5,700 officials have been penalized for environmental violations. The country has a long way to go before it totally cleans up its act, but at every level, China is finally getting serious about the environment. 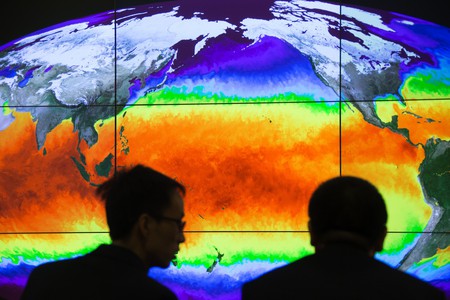 While the West is up in arms about personal data harvesting, China is moving to use such electronic mining to assign a social credit ranking to every citizen. Announced in 2014 with a full-functionality date set for 2020, the social credit system rewards good behavior and punishes bad behavior. Examples of bad behavior include smoking in non-smoking zones or posting “fake news” online. Such actions will lower a citizen’s score, making it more challenging to use the internet at full speed, buy train tickets, get a job, and even send your kids to a good school. The system has already been rolled out on a wide scale and reactions to it are polarized. 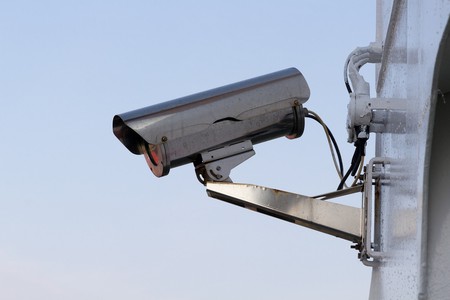 Ofo, one of the world’s first dockless bike sharing companies, was launched in 2015. Now it’s impossible to walk for five minutes without seeing a horde of the company’s iconic yellow bikes on China’s city streets and sidewalks. The sharing economy in China started with bikes but has blown up within the past two years to include everything from mobile charging stations to umbrellas and even basketballs. While not every sharing economy idea has taken off, the entire concept of an economy that reduces the need for personal assets has labeled China a global innovator. 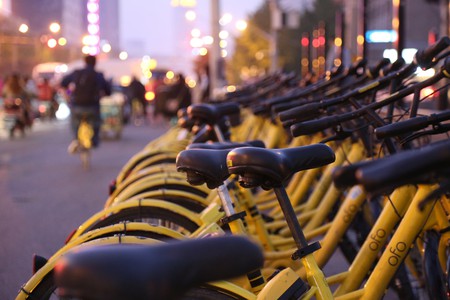 As the middle class in China continues to grow with no end in sight, more citizens are choosing to send their kids abroad for education. This, of course, leads to a dangerous brain drain but also sees millions of students returning home with newly acquired global perspectives that are sure to change China in ways beyond its preference of Western brands and craft beer. 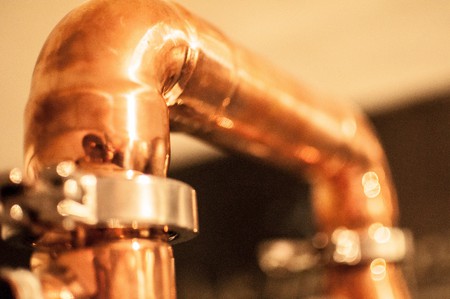