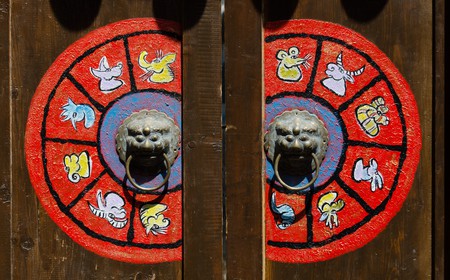 Every province in China has its own unique regional culture, and Yunnan is no exception. Here are eight aspects of Yunnanese culture that every visitor to the region should know.

What is “Yunnanese culture?” Is it Han culture, or Dai culture, or Tibetan culture? Probably the most striking feature of Yunnan’s culture is its diversity. With over 20 different ethnic groups, each with their own traditions, customs, and languages, it is sometimes impossible to pin Yunnanese culture down with broad generalizations. Yunnan’s ethnic and cultural diversity make it unique, and the Yunnanese are quite proud of this fact. 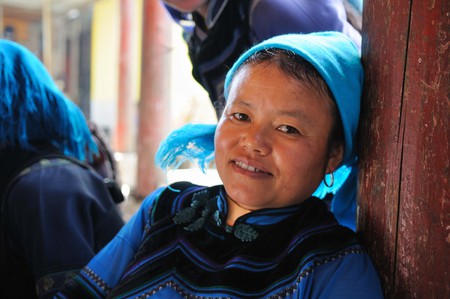 The Mountains are high and the Emperor is far away

Long long ago, large parts of Yunnan were independent from the rest of the Chinese empire, forming the kingdom of Nanzhao. Even after China incorporated the province, Yunnan was often a place where disgraced officials were sent in exile. Not only is there plenty of distance between Yunnan and China’s capital, imposing mountains, thick forests, and mighty rivers make it geographically a difficult place to reach. Because of this, Yunnanese people have developed a rather relaxed attitude towards officialdom, and are relatively more open and will speak their mind with what sometimes may seem like reckless abandon. 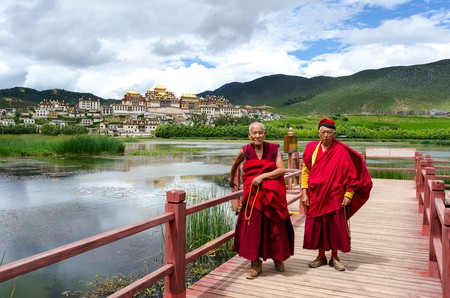 Yunnanese dialect is full of angry sounding fourth-tone sounds. In Chinese, the downward inflected fourth tone often sounds angry or harsh to Western ears, which are used to using upward rising inflections to ask questions or raise possibilities, or even just to suggest things in a gentle manner. Yunnanese, to the unaccustomed ear, can sound loud, harsh, and sometimes hostile. But don’t worry, those two old ladies yelling at each other on the bus aren’t about to get violent, they’re just discussing how much pork cost at the market today.

In China, Yunnanese people are known as “jia xiang bao,” or hometown babies. Most Yunnanese love their home province something fierce, and it is said that you don’t see many Yunnanese outside of the province because most of them simply can’t bear to be away for too long. Of course, it isn’t hard to understand why, as Yunnan’s gorgeous scenery and temperate climate make it a really comfortable place to live. In fact, many expats living in Yunnan were originally backpackers or travelers who found the place so nice that they decided to stick around. So, if you’ve no interest in settling down in a foreign country, travel to Yunnan at your own risk! 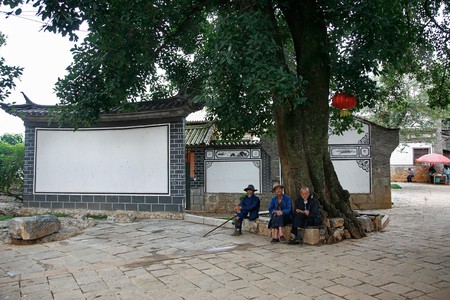 Tobacco is one of Yunnan’s major industries, and while overall in China smoking is still a widespread habit, in Yunnan it is even more so, due to the presence of major manufacturers like Hongtashan, YunYan, and Honghe tobacco companies. If you wander around a Yunnanese village long enough, you’re sure to come across old men sitting around taking hits off giant bamboo water pipes. While this is not limited to Yunnan, tobacco smoking is especially prevalent here, and you can find rows and rows of water pipes for sale in Kunming’s Bird and Flower Market. 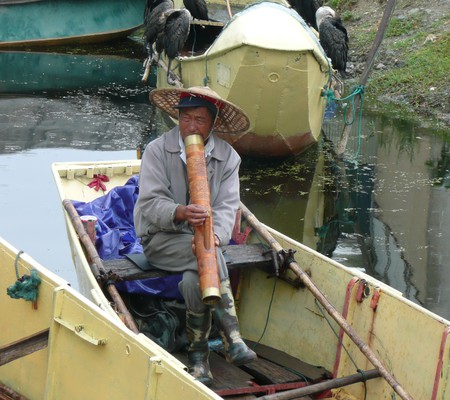 Yunnanese women don’t mind getting their hands dirty and working hard, sometimes even harder than the men. It isn’t unusual in Yunnanese villages for the men to take care of the children at home while the women are out working in the fields. This doesn’t necessarily mean that there is true equality between the sexes in Yunnan, but Yunnanese women are certainly strong and capable, and afforded a great deal of respect for what they do to support their families. Additionally, Yunnan is home to China’s only matrilineal and matriarchal society, the Mosuo people who live near Lijiang. So while generally China is quite patriarchal, in some ways, Yunnan is the exception to this rule.

An ear for music

Music plays a huge role in Yunnanese local culture, particularly in ethnic minority areas. Many minorities have their own musical instruments, such as the Yi xianzi, or the Dai hulusi, which have become an integral part of Yunnanese music as a whole. “Shan Ge”, or “mountain songs”, were a part of every day life in ethnic minority villages of the Yunnanese highlands until quite recently, and even in the lowlands, singing and dancing are often important part of ethnic folk customs. The tradition of the shan ge and other ethnic minority music has bled into popular modern Yunnanese music as well. Recently, Yunnanese folk music has taken China by storm when, last year, the Yunnanese band Shan Ren won a major national song competition. 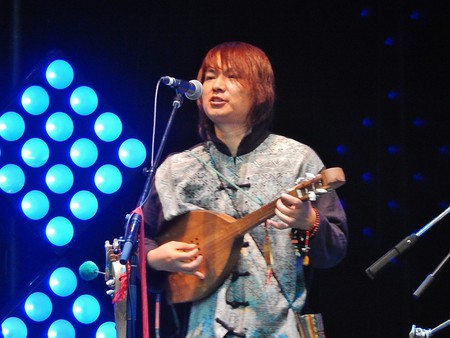 A province of hippies?

Yunnan has gained a reputation in other parts of China, particularly the big bustling cities of Beijing and Shanghai, as a province where artists, musicians, and all sorts of free-thinkers can go to drop out of the rat race and live the simple life, surrounded by natural beauty, enjoying good weather, and basking in the company of like minded nonconformists. Old Town Dali’s Renmin Street was, until recently, the grand meeting place of young hippies from all over the country, who would park themselves on the roadside and hawk handmade crafts, funding their onward travels to Tibet or Southeast Asia. Yunnan’s appeal isn’t limited to the younger crowd either. Kunming, Dali, and Lijiang all host many refugees from Beijing’s smog, so much so that in Dali, Beijing transplants have started a homeschool co-op, choosing to educate their children in an environment free of the pressures of regular Chinese education. Is Yunnan truly some kind of utopia? Obviously, as with any place on earth, it has it’s issues, but nonetheless, Yunnan has become a popular destination for those looking for a place to escape.