7 Celebrities China Was Obsessed With in 2017 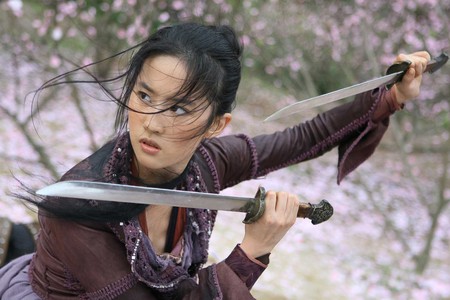 Who are the celebrities that China‘s public is most obsessed with in 2017? Thanks to the prevalence of social networking platforms like Weibo (the Chinese version of Twitter) and WeChat (a chatting software with news feed service), it’s easy to see who’s trending. Here are the top famous faces in China right now.

You probably don’t know the pop idol group’s name, but if you see the pictures of the three teenage boys, Wang Junkai, Wang Yuan and Yiyang Qianxi, you might find them pretty familiar. TFBoys is the first successful mainland Chinese idol group that copies the trainee system in J-pop and K-pop. Each of them has over 30 million fans on Sina Weibo – that’s 0.02% of Chinese population – and almost all their microblogs have tens of millions of reposts. If this still doesn’t explain their popularity, hear this: on Wang Junkai’s 18th birthday this year, his fans extravagantly celebrated it by putting his pictures all over the globe, having his name written on the sky above the Hollywood sign, and allegedly buying the naming rights of 18 stars that form the three initials of Wang’s name when linked together.

Jack Ma is undoubtedly the business magnate most favored by Chinese people. They love the encouraging story of how Ma turned from English teacher to the founder of Alibaba Group, one of the world’s largest e-commerce business; they couldn’t help but join the annual online shopping carnival held on Taobao and Tmall every Single’s Day; and they are crazy about Ma’s enlightening quotes. 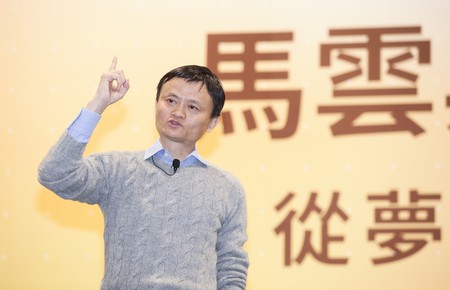 The 36-year-old actress has been the highest-paid celebrity in China since 2013. She has starred in films like Lost in Beijing (2007), Buddha Mountain (2011), I Am Not Madame Bovary (2016), but it seems that she is more widely recognized by her straightforward character. As the first female star in China to appear like a man in fashion shoots, and due to her famous saying “I don’t want to marry into a rich and powerful family, because I am rich and powerful myself”, she is dubbed by the public as ‘Fan Ye (‘Lord Fan’ – “Ye” is used for prestigious men in China)’. Fan recently got engaged to Chinese actor Li Chen. 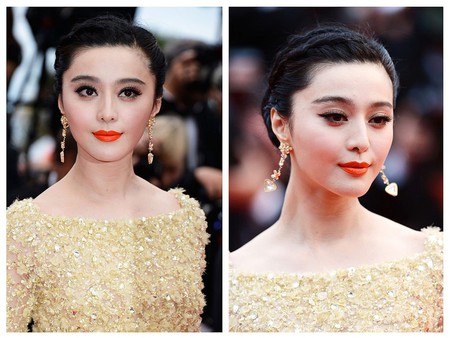 Dubbed ‘fairy sister’ by her fans for her sweet image, even as a teenager Liu was widely known among Chinese audiences for her performance in the hit 2003 romance drama The Story of a Noble Family. She was recently announced to be cast as Mulan in Disney’s upcoming live-action adaption of the 1998 animated movie, and Chinese netizens are quite happy about the decision. “I’m so proud of Liu. She’s got this valiance, tenacity as well as softness in her. She’s the best Mulan in my mind,” commented @Huajiangjundenvren on a WeChat article.

Chinese social media was aflame on October 8, 2017, thanks to a brief microblog Chinese pop idol Lu Han posted introducing his girlfriend, Chinese actress Guan Xiaotong. It is probably the darkest day in the life of Lu’s zealous fans, most of whom have been worshipping him when he was still a member of the South Korean-Chinese boy group EXO. Lu is the representative of ‘Xiao Xian Rou (Little Fresh Meat)’, a group of young and handsome Chinese male stars who enjoy a mammoth fan base though having few well-reputed works. Some were quite surprised at Lu’s reckless move of announcing his girlfriend because it’s usually a taboo for idols in Japan and South Korea to engage in a romantic relationship. 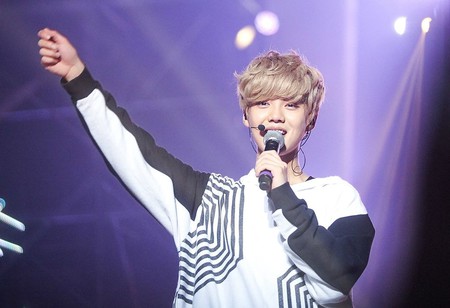 If you haven’t heard of Papi Jiang’s name, you’re out of touch. The Beijing Central Academy of Drama graduate is no doubt the most loved online celebrity in China in 2016, with her distinctive high-pitched sharp tongue and unforgiving attitude in her self-made videos that humorously mock everything from relationships to social issues. In March 2016, she secured a stunning 12 million yuan (USD$1.8 million) investment from venture capitalists. Her shows were later criticized by the Chinese state censorship officials as “vulgar”, and she was asked to make changes. Though many audiences feel dissatisfied with the new, ‘cleaner’ version of Papi Jiang, it seems that she is still unstoppable on her journey as an Internet celebrity, as evidenced by the impressive 22 million yuan (USD$3.4 million) fee for her first video ad.

The 43-year-old actor Pan Yueming is a demonstration of the tenet ‘what doesn’t kill you makes you stronger’. Having had his heyday in the early 2000s for playing a great deal of graceful gentlemen in TV dramas, Pan suffered a drastic decline in his reputation and career due to a divorce case with a Chinese actress. He recently made his comeback by playing a pair of twins in the hit Internet crime drama Day and Night, which was just bought by Netflix. While many were stunned by Pan’s acting skills, they were also deeply touched by the plight the actor had gone through. 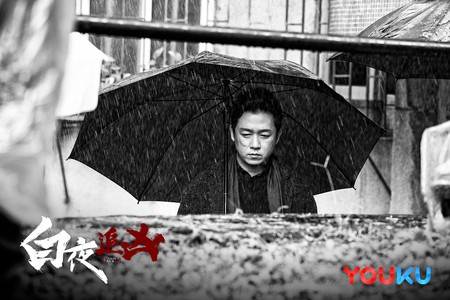