5 Books to Read Before You Visit China 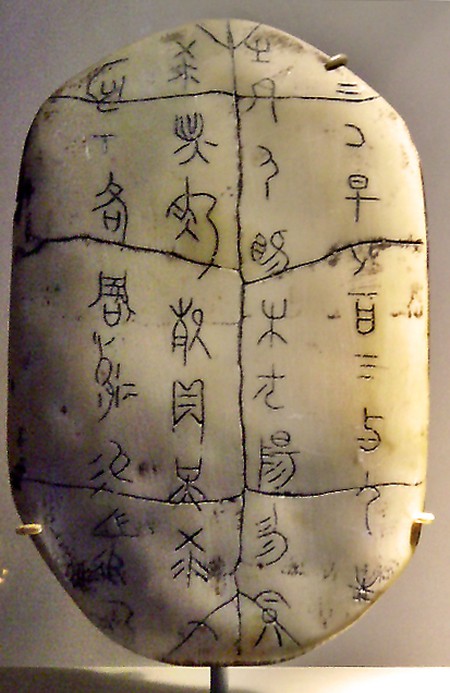 While its vast complexity can only be gauged by visiting the country and seeing it firsthand, to understand China beneath the surface, takes much more than essential reading. But it’s a good place to start nevertheless – so here are a handful of must-reads which decipher Chinese history, politics, and contemporary culture.

Yu Hua is one of the most prominent Mandarin-language writers and social commentators. His opinion pieces often appear in translation in the New York Times, a website that is blocked in China. Yet he is highly respected and his influential book To Live – about a family’s downfall during the Cultural Revolution – was the basis for one of director Zhang Yi Mou’s most famous early masterpieces.

In this book, which is banned in China, Yu picks 10 words which encapsulate themes significant to people across the nation. The narrative tries to capture the country from its most ‘grass roots’ level; Lu Xun – the most famous 20th-century writer in China – is one of the chosen words, someone all children grow up with. Ge min or revolution, refers to the Cultural Revolution that underpins much of the country’s present-day malaise. ‘When in this book I write of China’s pain,’ Yu Hua says, ‘I am registering my pain too because China’s pain is mine.’ His book looks at the country on a grand, yet very precise level, and that which shapes its unique historical and social landscape. 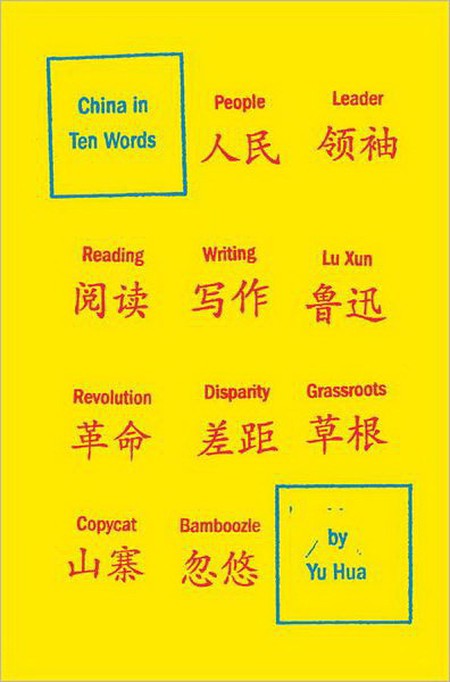 The Age of Ambition by Evan Osnos

Written by The New Yorker’s ex-China correspondent Evan Osnos, this will give you an insightful look into what lies underneath the events that have propelled China into the spotlight in the last few decades. The book focuses mainly on the last ten years, but covers a spans a wide social, political and historical breath, such as the baby milk-powder scandal, famous corruption cases and the controversial Beijing-born artist Ai Weiwei. For anyone who is interested in more than what the western news headlines have to say about the country on a macro scale, this is perfect for getting that bit deeper into the backwaters. Osnos is a brilliant storyteller and impeccable writer. 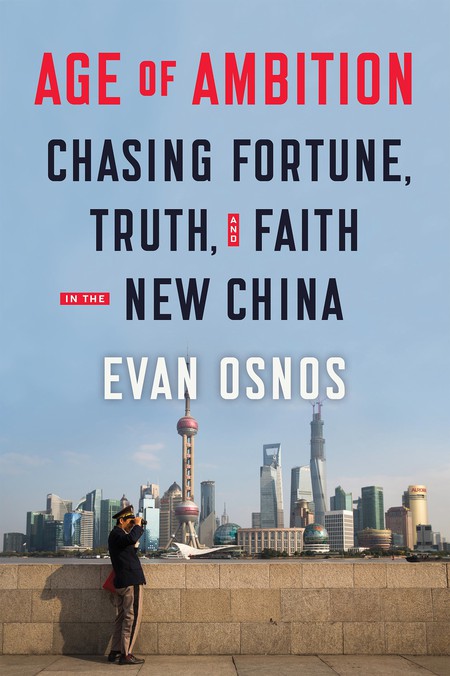 Oracle Bones: A Journey Through Time in China by Peter Hessler

The bones of cows or tortoise shells are usually used in oracles. Ancient Chinese people first carved characters onto these surfaces, and those that survive have been intense points of focus for scholars of the Chinese language.

The author of Oracle Bones, Peter Hessler is one of the longest standing writers on China in the 21st century, and this book follows a small cast of figures during what Hessler considers a period of rapid change between May 1999 and June 2002. One of the characters is a deceased oracle-bone scholar, driven to death during the tragic acts of the Cultural Revolution. The author follows the rest of his characters from east to west, flickering between present day history, to the age of oracle bones. Hessler’s journey, along with the historians, archaeologists and scholars he meets, reveals the modern face of China through history and space. 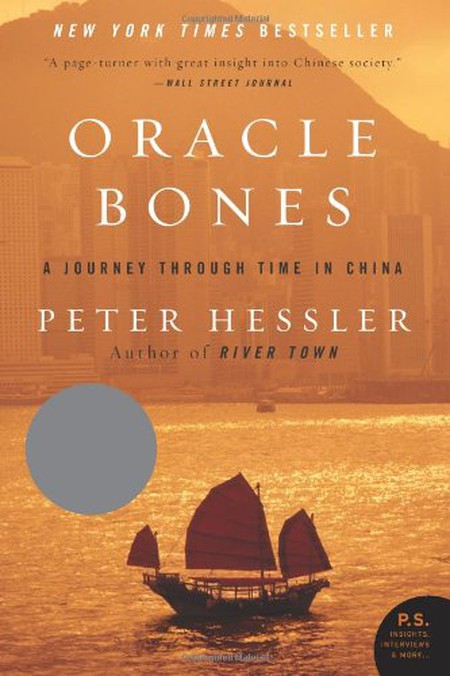 Alibaba: The House that Jack Ma Built by Duncan Clark

This book may be a biography, but the country’s technological success is also the story of innovation in modern China and the future of business in this vast country. Jack Ma is the name to watch if you don’t already know who he is. An English teacher who has built an empire through his company Alibaba – now listed on the New York Stock Exchange – Ma is no doubt China’s greatest entrepreneur, and possibly the world’s. His story tells of China’s own ambitions, the openness of the 1980s and a country often said to be bereft of innovation and creativity – a nation of copycats. Ma proves how with hard-nosed perseverance, ingenuity and adaptability, it’s possible to build a brand that’s both stronger and more innovative than that which inspired it. 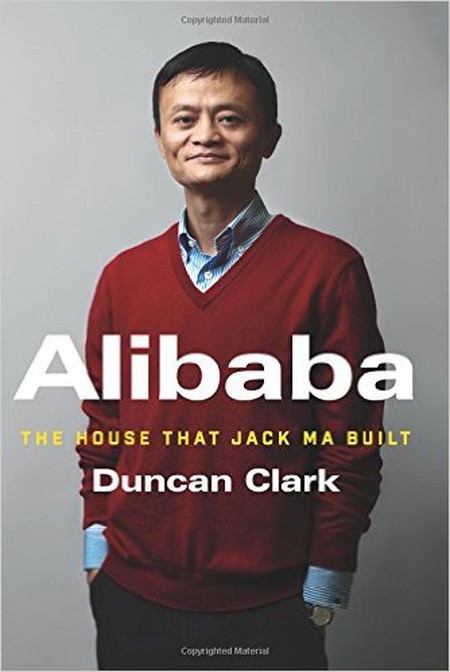 China in the 21st Century: What Everyone Needs to Know by Jeffrey Wasserstrom

So you’re going to China soon and have no time read anything long? Grab this for the plane – it’s slim, concise and easy to digest – enough for you to land and know the most topical and hard-hitting issues about the country you are entering, from youth culture to the highest echelons of the Communist Party. 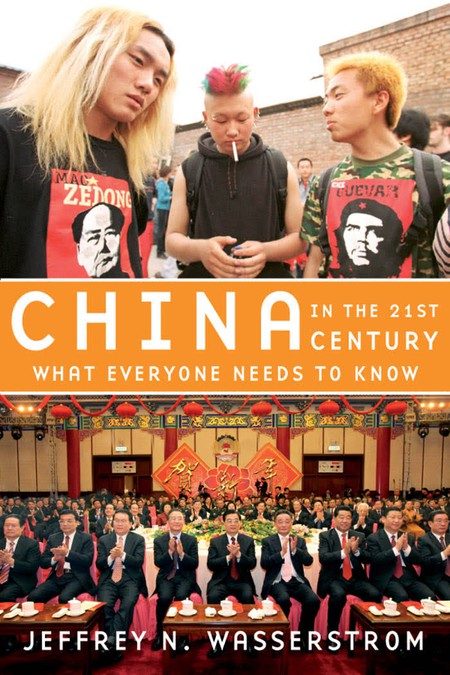