11 Reasons Why You Should Visit Beijing Over Tokyo 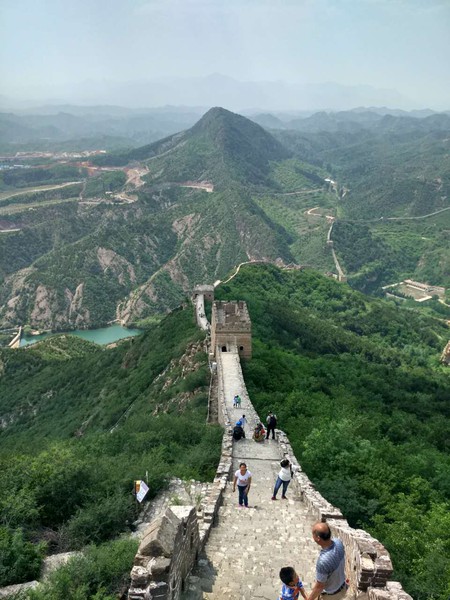 Both Tokyo and Beijing have history, commerce, culture and modernity to offer. Both are fast-paced hubs buzzing with modernity. But if you had to pick one for 2017, which should you visit? We weighed up what each has to offer and decided that Beijing is the winner – not least because of the stunning Great Wall. Head there in early summer or autumn for mild weather and to see the changing colours of the seasons.

Tokyo is more expensive a city, as you would expect, and the price has gotta be right. A useful indicator of the purchasing power of the local currency is the Big Mac index, which puts the classic Big Mac burger at US$2.83 in Beijing and US$3.26 in Tokyo.

Much of what Japan has to offer in cultural heritage is heavily influenced by Chinese architecture and history. Kublai Khan made Beijing his capital in 1279, and some of the city wall from that era still exists. The old city standing today was mostly built during the Ming dynasty (1368–1644), but even that dynasty began almost 600 years ago. Before 1869, Tokyo was a fishing village. Beijing’s temples, palaces, and gardens are bigger, better and older than Tokyo’s.

Tokyo has two UNESCO heritage sites out of the 20 listed in Japan. One of these is natural and one cultural: Ogasawara Islands and National Museum of Western Art. To contrast, Beijing has seven out of the 50 sites in China. 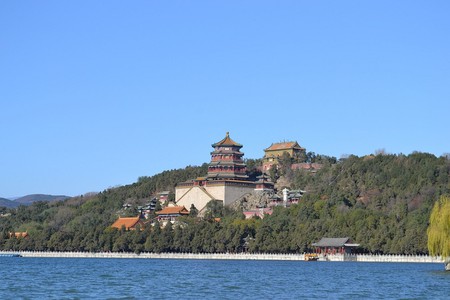 There is not much of pre-World War II Tokyo that still exists, given the earthquakes and the bombing destruction. While Tokyo today is mostly a concrete jungle, plenty of narrow traditional alleyways or hutongs still exist in the old city of Beijing, pleasant places for wandering and experiencing local life. There are also splendid lakes that flow through the heart of the city from the ancient Drum and Bell Tower towards the Forbidden City. 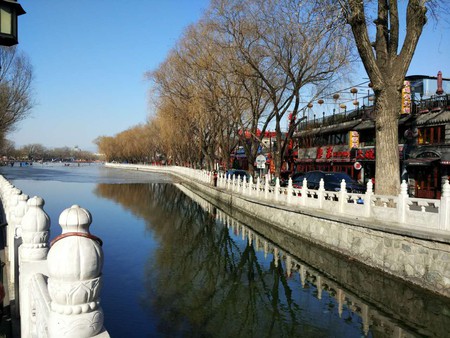 Beijing has festivals galore; from the Chinese New Year temple fairs to the Dragon Boat Festival that sees dragon boats racing in the scenic lakes of Houhai, there are loads of cultural festivities to take part in. Outside of the urban centre in mountainous Beijing, annual folk religious events like the Miaofengshan Festival is a fountain of colour and hundred-year-old performances celebrating life and bustling traditions. 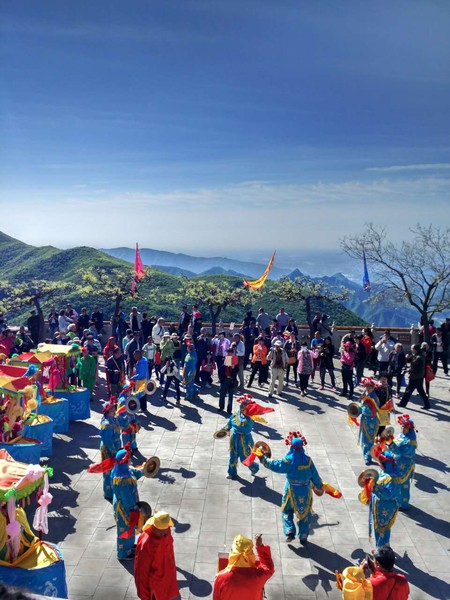 It’s the most populous city in the world, with 13.62 million people. Can you chill out in a city knowing that any moment you might walk into one of them?

And its public transport is pushy – literally

Getting pushed and shoved on the tube at peak hours in London is the norm, but what of a city that employs professionals to do it with more force? The Tokyo subway is so packed that even taking into account impeccable Japanese manners, hired help called a Oshiya or ‘pusher’ is needed to cram the last few remaining customers onto the carriages. These enforcers are easily distinguishable as they wear dark uniforms and wear white gloves; the passengers are distinguishable by their squished faces.

Tokyo has earthquakes all the time, and there is a big one coming according to predictions. Earthquakes in Tokyo average at one every two or three days but most are slow motion quakes that don’t cause any damage, but given the Great Kantō earthquake of 1923 killed more than 100,000 people, it’s just good to keep in mind that there is likely one on its way at some point. We suggest if you’re into experiencing a quake, however, to pop into the China Fire Museum in Beijing for an earthquake simulation.

The imperial palace in Beijing is not only much bigger and more impressive than the Tokyo royal palace, but it is also open to visitors all year round, contrary to what its name suggests. While you can tour the grounds of the imperial palace in Tokyo with a pre-booked guide, you can’t go into the buildings. Only its gardens are truly open access.

Beijing is better for food 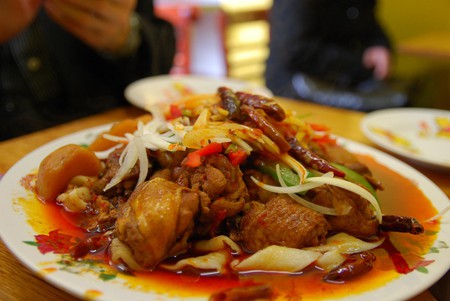 Sushi is one reason why people get excited about visiting Japan, but Beijing has many more reasons given that there are 23 provinces and 55 ethnic minorities in China. Many of these regions have official consulates in the capital with restaurants attached that specialise in the local cuisine. Of particular note are the many Xinjiang restaurants that cook up cumin infused lamb kebabs and hand pulled noodles. 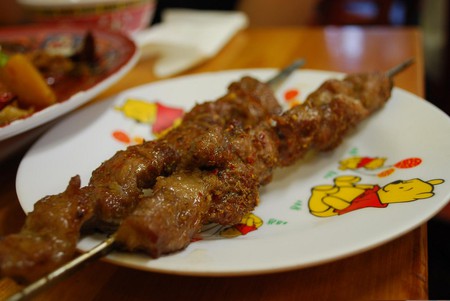 Beijing has blossoms too

And you can catch them against the backdrop of the glorious Summer Palace or even the Great Wall. If you’re not convinced, just see the photos below. 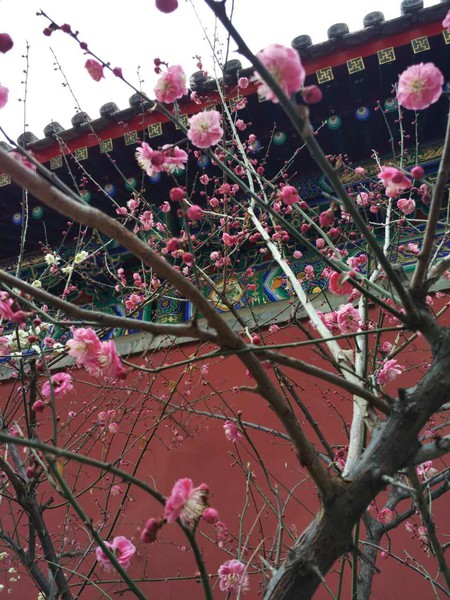 In autumn, entire stretches of the hills around the capital and parts of those at the Great Wall turn a golden bronze as the leaves turn varying shades of red. 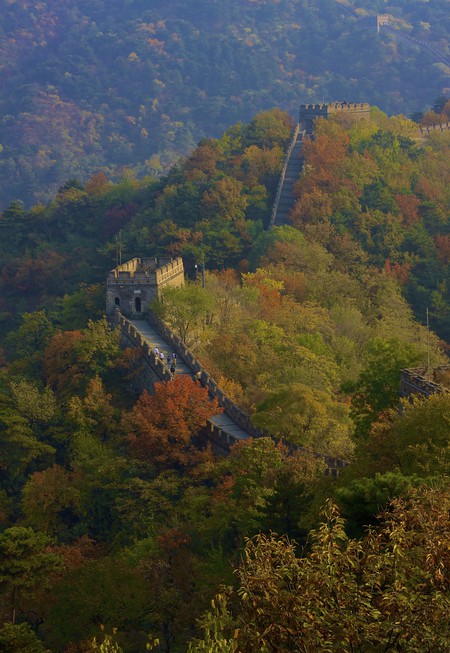 The great wall in autumn | © Lydia Liu / Flickr
Give us feedback