Traditional Shanghainese Dishes You Must Try 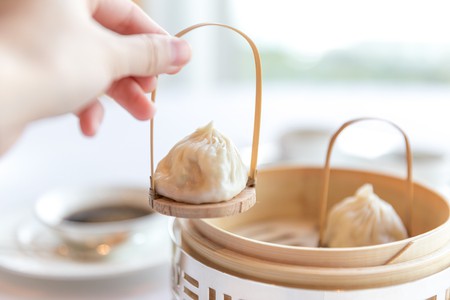 China is defined by eight great regional cuisines, all with distinctive flavors and ingredients. Two of the eight are Jiangsu and Zhejiang, which both lend elements to Shanghainese food. Defined by the importance of retaining the original flavors of the ingredients, Shanghainese dishes are fresh and act as excellent vehicles for sauce. These are the 10 you must try.

Shanghai’s signature dish is Xiao Long Bao, delicate pork filled soup dumplings that are so good, they launched an entire restaurant franchise (Din Tai Fung). Created in Shanghai in 1875, the little dumpling quickly gained fans and addicts, who keep coming back to this unique dish. 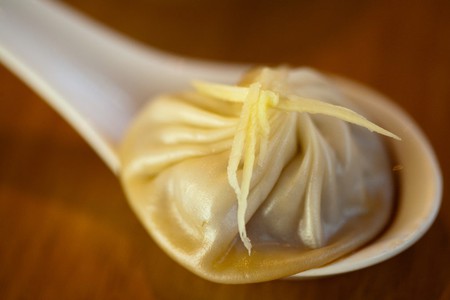 Only available in the late fall and early winter, female hairy crabs are prized for their roe and male hairy crabs for their semen. The tender white meat of both crabs is edible as well. You will have to work hard to eat this delicacy, but it is well worth it for the bold yet buttery flavors inside. 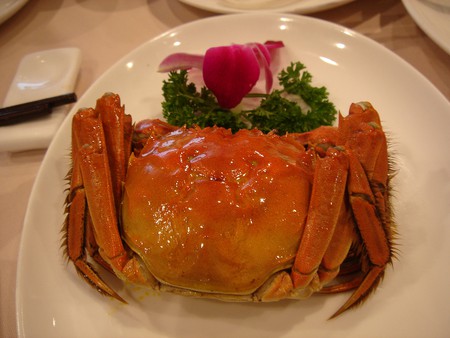 Fried noodles use a quintessential Shanghainese ingredient, a special sauce made from a salty sweet sugar and soy sauce mixture. These noodles are a great starting point into the local cuisine. They’re delicious, inoffensive, and readily available. 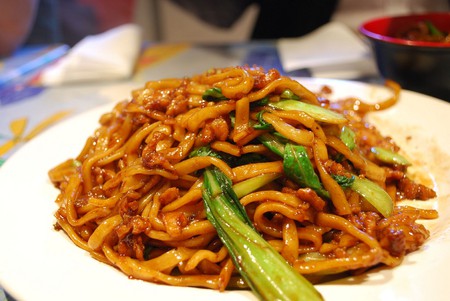 Hong Shao Rou is made from braised fatty pork belly in Shanghainese soy sauce. The long cooking time creates juicy and tender meat, which is a favorite throughout all of China. It is served best with bok choy and rice. 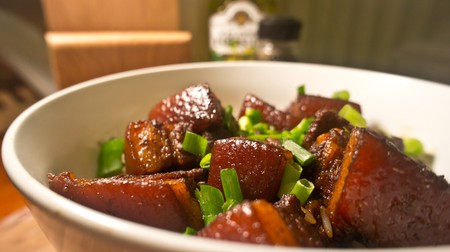 Meaning “New Year Cake,” Nian Gao is made from packed glutinous rice. Brilliant in their simplicity, these cakes are fried yet delightfully chewy and typically served with a sweet brown sauce. In Shanghai, it is common to pair the cake with fried spare ribs, making for deeply satisfying down home food. 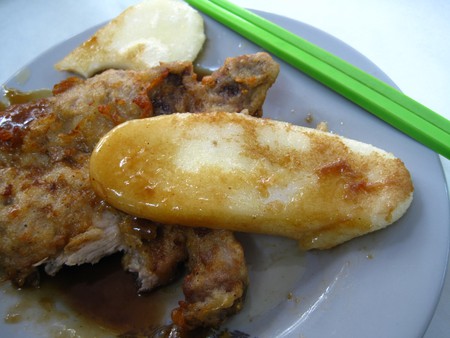 Beggar’s chicken is prepared by wrapping a whole chicken in lotus leaves then encasing it in mud and roasting it on an open fire. The result is a tender bird with flavorsome, fall off the bone meat. The technique was supposedly discovered during the Qing Dynasty (1644-1911) by a beggar who stole and buried a chicken in mud, accidentally discovering a delicious dish. 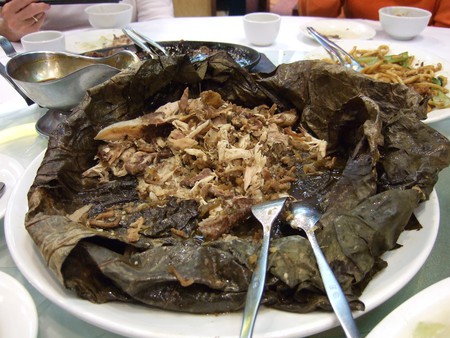 Being by the sea, Shanghai cuisine uses a lot of fresh seafood. One ocean dweller the Shanghainese love to eat is eel. Perhaps the most famous iteration of it is eel noodles, a mixture of wheat noodles and thinly sliced eel that plays with your taste buds as the size and texture of the two ingredients is largely the same. 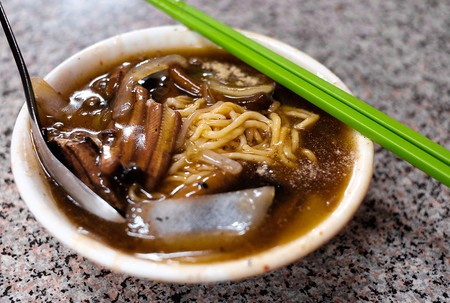 Lion’s Head Meatballs are actually large pork balls, which resemble a lion’s head, surrounded by cabbage, which acts as its mane. Typically served in a large clay pot, the meatballs come in a standard white and stewed red variety. 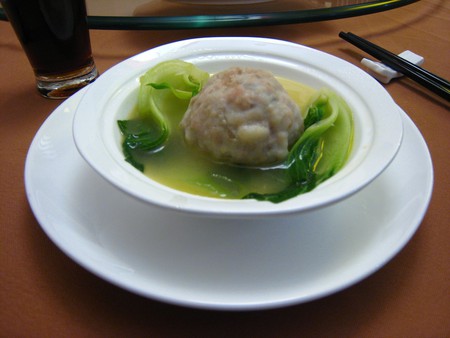 Eight is seen as an auspicious number in China, so this dish is about as lucky as they come. It is made from a mixture of sticky rice and eight dried and fresh fruits, including osmanthus, red Chinese dates, and lotus seeds. Given its celebratory sweetness, this dish is often eaten on holidays and special occasions. 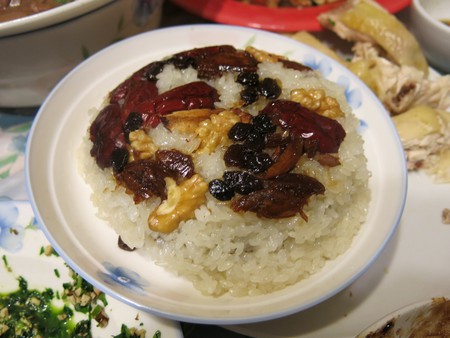 Shengjian Bao are the fried cousin of Xiao Long Bao and every bit as delicious. Found all over the city for almost no money at all, these dumplings are thick, juicy, and best served with vinegar. 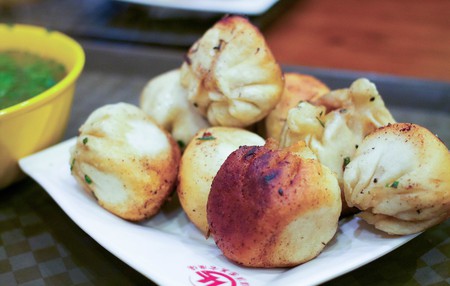