10 Chinese Desserts You Must Try 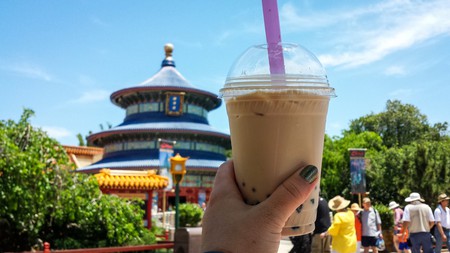 For a country not known for its desserts, China sure has a lot of delicious ones. Though most Chinese desserts have much less sugar than those found elsewhere, they will still satisfy any sweet tooth.

Potatoes don’t often show up on the dessert menu, neither in China nor abroad. But the northeastern Chinese delicacy ba si di gua proves that perhaps potatoes deserve a second look. Ba si di gua is a dish made of caramelized, cubed sweet potatoes that stick together like glue. Once you’ve managed to separate a single cube from the bunch, dip it quickly in cold water to harden the caramel, a process that will leave you with a crunchy, sugary outside and a warm, starchy inside. Absolute heaven, especially in the winter months. 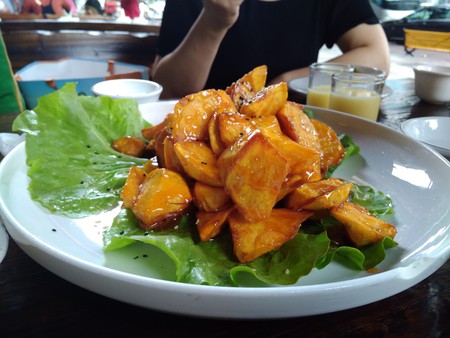 Though originating in Portugal, the egg tart is about as Chinese of a dessert as you can get. The delicious, creamy custard cups were concocted by monks at the Jerónimos Monastery in Lisbon over 200 years ago, but thanks to Cantonese chefs having come up with a similar version of the dish in the 1920s, southern China was ready to embrace the Portuguese egg tart when it was finally brought to the island of Macau by Portuguese colonists. From Macau, the dessert spread like wildfire across the rest of China. Today, the little egg tarts are so beloved in China that even KFC sells them as a side dish. 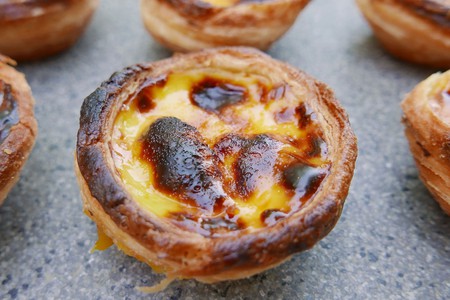 Tangyuan, which roughly translates to “soup sphere,” is a chewy and sweet dessert made of glutinous rice filled with a creamy ground sesame paste. The tasty rice balls come in a range of sizes and are best eaten in a sweet, watery broth. Though available year round, tangyuan are particularly popular during the Lantern Festival, which marks the end of the Chinese New Year. 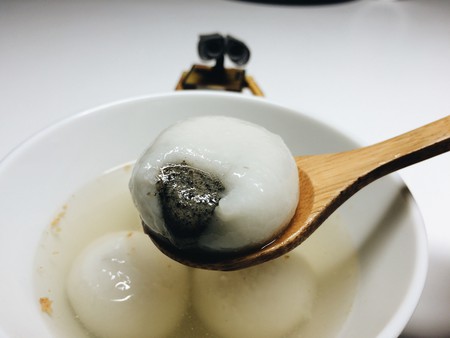 The name of this Hong Kong staple is misleading. Named because they look like pineapples, these buttery buns don’t actually contain any pineapple. That doesn’t make them any less enticing, however. Best eaten with tea, pineapple buns are made with sugar, eggs, flour, and lard and taste like fluffy clouds. 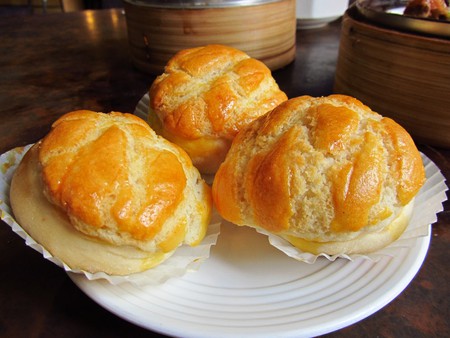 Mooncakes are a notable exception to Chinese desserts not being sugary and fatty. In fact, a single cake can carry as many as 1,000 calories, so it’s best to go slowly with them. The traditional mooncake is a round pastry filled with a red bean or lotus seed paste and the dried yolk from a salted duck egg. These days, however, it isn’t uncommon to find all kinds of mooncakes, even ones made of ice cream. The traditional version has its detractors, but there’s no avoiding it come the Mid-Autumn Festival. 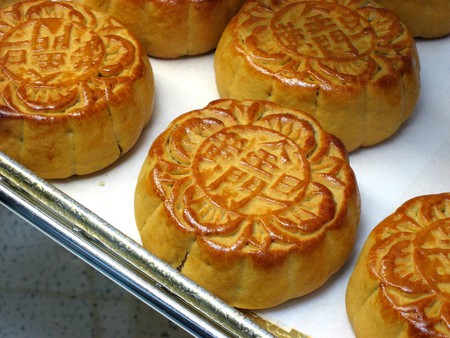 Another dessert from Hong Kong that deserves a place on your table is purple rice soup with coconut milk. Made with the perfect blend of both elements, this treat feels like much more of an indulgence than it is. In fact, with the coconut milk providing the only sweetness needed, this dessert is as good as it is good for you. 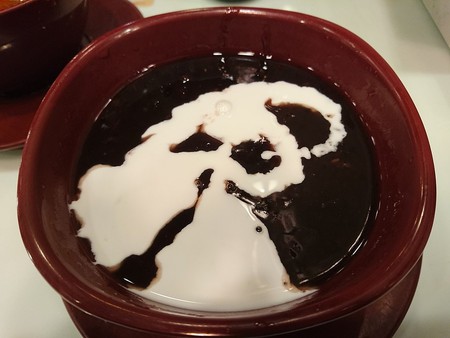 Milk tea is such a popular drink that it has followed the Chinese diaspora across the world. Often paired with tapioca bubbles and called “Boba” abroad, there’s nothing quite like drinking milk tea in its country of origin. The varieties are endless as well, with Hong Kong milk tea being distinctly different from the mainland’s style, and potential additions like grass jelly or ice cream elevate this drink to a dessert. 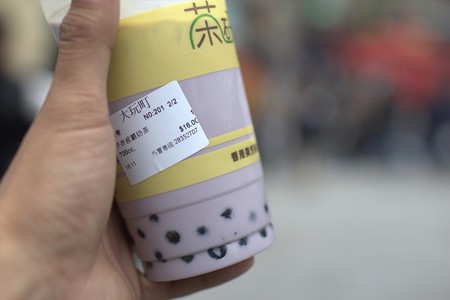 A mantou is a plain, unfilled bun. Sound boring? Well, when you deep-fry the dough and dip it in condensed milk, you have a Chinese doughnut-like delicacy that is familiar enough to foreign stomachs so as to be approachable but still authentic through and through. 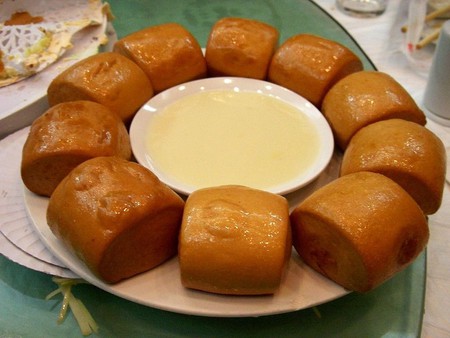 A green popsicle made out of a vegetable doesn’t sound like the world’s most appetizing dessert, but anyone who has tried the summer refresher can attest to its cloying charms. Plus, one costs as little as a single yuan in some cities, meaning you’re not out anything for trying. 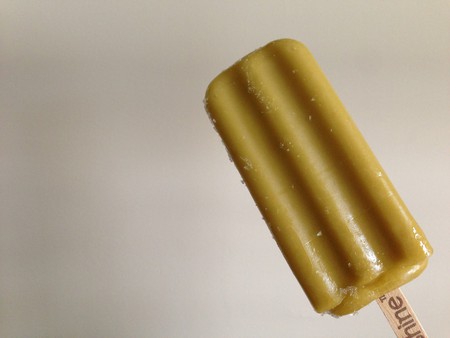 Candied hawthorn, known as tang hu lu in Chinese, is as iconic Beijing as you get. Haw is the sour apple-like fruit of the hawthorn bush, that, when covered in caramelized sugar, turns into an addicting snack. Now found throughout all of China, tang hu lu is absolutely everywhere in China’s capital, where other versions of the dessert can be found as well, with candied strawberries being a particular standout. 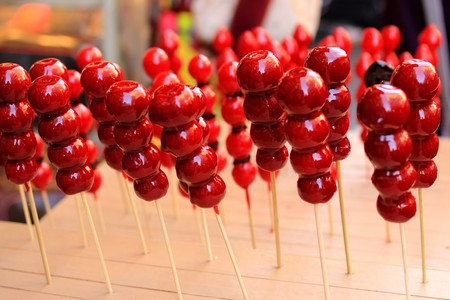