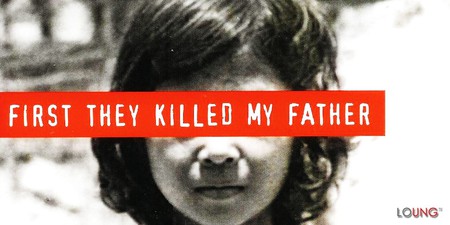 | © First They Killed My Father

There has been a buzz in the air throughout Cambodia for the last two years. The reason? Angelina Jolie has been in and out of the country shooting her Netflix debut, First They Killed My Father. Cambodia’s troubled past is brought to life in an emotive film. It’s based on the harrowing experiences of five-year-old Loung Ung, who survived the Khmer Rouge regime.

Jolie spent time scouting out the perfect locations to bring Loung Ung’s memoirs of the same name to life. She held auditions for the all-Cambodian cast, and ensured that every detail was in place to bring her vision to life.

The seed for the film was planted 17 years ago, when Jolie visited Cambodia to film Lara Croft: Tomb Raider at Ta Prohm temple. On that trip she read First They Killed My Father: A Daughter of Cambodia Remembers, written by Ung in 2000.

Jolie — who adopted her son Maddox from Cambodia — was so moved by the poignant read that she contacted Ung and they soon became firm friends. The book chronicles Ung’s life aged five to nine, when the Khmer Rouge stormed Phnom Penh in 1975 and started their four-year genocidal reign of the country.

Between 1975 and 1979, the Pol Pot-led Khmer Rouge ruled the country. On April 17, 1975 soldiers stormed the capital, starting their reign of terror, which saw an estimated two million people (a quarter of the population) die. First They Killed My Father starts here, when a young Ung and her family were forced to evacuate the city, along with all other residents. 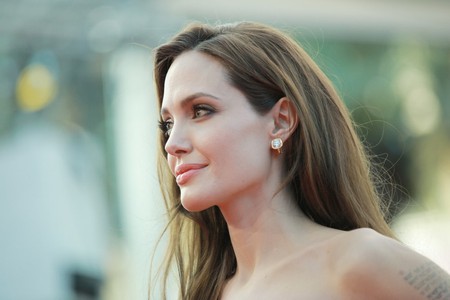 In 2015, they started planning the screenplay, and set about finding the 500 Cambodian craftspeople and technicians, and the more than 3,500 local extras used during filming. It premiered on Netflix on September 15, 2017.

As well as providing a platform to educate the world about the atrocities that took place in Cambodia, Jolie – who was awarded Cambodian citizenship by King Norodom Sihamoni in 2005 – wanted to produce a film that would educate Khmers about the past. Many remain unaware of what actually happened during that time. The film is in Khmer with English subtitles. 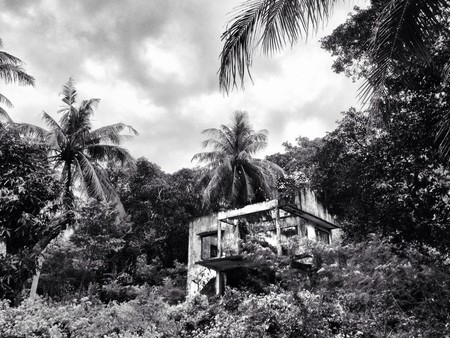 Villas in Kep abandoned during the Khmer Rouge | © Stockimo/ Shutterstock.com

The communist Khmer Rouge’s aim was to introduce an agrarian state, with the population sent to work camps. There, under horrific conditions, they were forced to grow rice. The currency was invalidated and the educated and intellectuals were targeted. Teachers, artists, journalists, those who wore glasses, former soldiers and government workers were rounded up and killed on the spot.

A handful – including Ung’s Dad, who worked for the Lon Nol government that the Khmer Rouge overthrew – survived by disguising the truth. But often the lies caught up with them; we see Ung’s beloved father being taken away to his death.

Wanting to protect her family, Ung’s mum decides to split her children up. Ung moves to another camp, where she joins her peers to train as a child soldier. Here she learns how to plant landmines, fire AK47s and take part in combat.

Harrowing but moving, First They Killed My Father tells history through the innocent eyes of a child. The silence in the film is often over-powering, the scenes haunting and the enormity of what happened during these four years almost incomprehensible.

While Cambodia has undoubtedly moved on from these atrocities, they will never be forgotten. Anyone visiting the country will learn a lot from watching this movie, which has been selected as Cambodia’s entry to the Best Foreign Language film category at the Oscars.

It is available on Netflix.