11 Reasons Why We Love Living in Cambodia 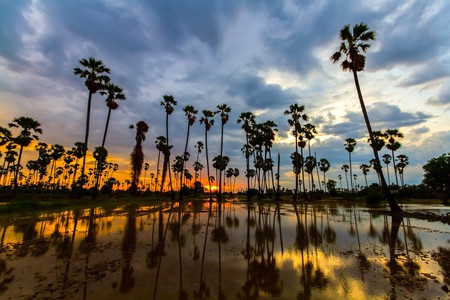 As Cambodia’s expat scene continues to swell, there’s an obvious appeal to living in the Kingdom of Wonder. We present 11 reasons why we love living in the country.

It may sound like a cliché, but Cambodians are friendly, open and kind – and there’s never a smile far away. This makes daily woes much more bearable, with the sound of laughter ready to lift your mood whenever you’re feeling down, and a gentle face always willing to help out when you need it. 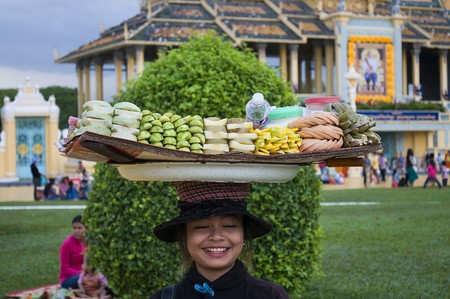 A smile is never far away in Cambodia | © Oxana Mamlina/ Shutterstock.com

Yes, April may be unbearable with the oh-so oppressive humidity that hangs heavy in the air, but, hailing from England, give me the tropics ANY day. Waking up to the sun shining is a fantastic start to the day – just think of all that free Vitamin D. And during monsoon, the insane rains and thunder and lightning storms are something pretty special. 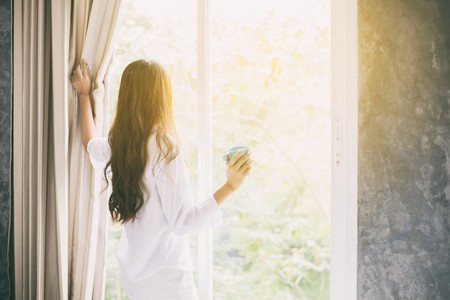 Wake up to the sunshine | © TuiPhotoEngineer/ Shutterstock.com

Yes, prices are rising, but it’s still possible to grab a 50-cent beer sat next to a place serving them for $3 – and that’s considered expensive in Phnom Penh. In Cambodia, it’s possible to live the life of a king, for a fraction of the price of many countries in the West. At the very least you can live on a shoestring budget and still enjoy life at the same time. 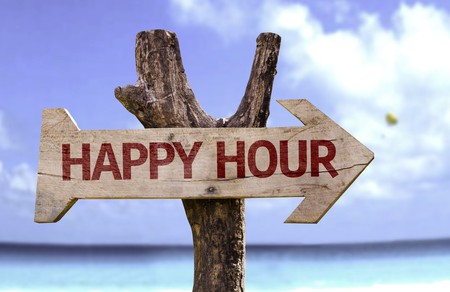 Living in a country where laws are enforced on an ad-hoc basis, rules are rarely abided by and health and safety is scarce, definitely has its ups and downs. The ups being it’s rare something can’t be done in Cambodia – and with no red tape, it can [usually] be done pretty quickly. Of course, the exception to the rule is when it comes to dealing with ministries – although money still often talks. 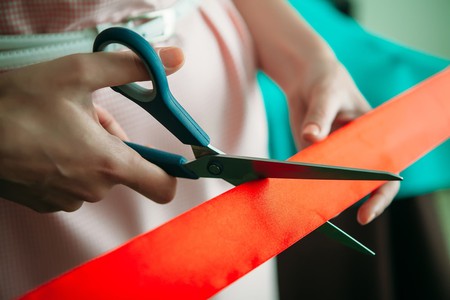 It has a rich culture

Cambodians are proud to be Cambodian and they love to share their culture and heritage. From the iconic Angkor Wat and the thousands of ancient temples and religious sites that dot the country, to their traditional dance, music, arts and folklore, delving into Cambodia’s history is always an intriguing journey. 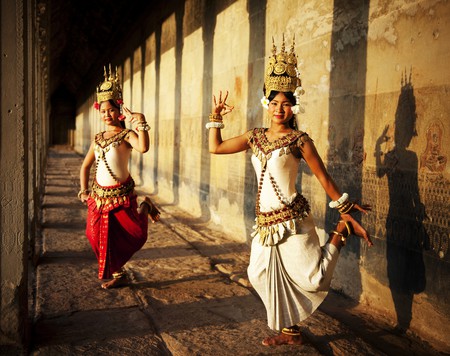 There’s no question that development is happening at a rapid pace in Cambodia, and while not all of it is good, it’s refreshing to see. Roads are constantly being upgraded, infrastructure improved, new initiatives launched, new accommodation or hotels created, and destinations are constantly being made more attractive. This means there’s constantly something new to explore. 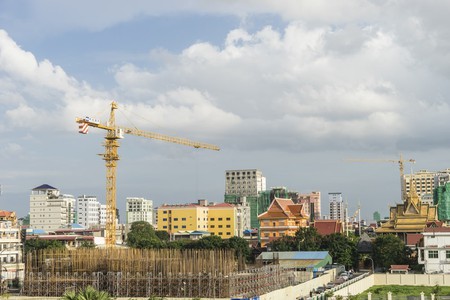 It makes you think

While the country has moved on since the tragedy caused by the Khmer Rouge, reminders of Cambodia’s recent bitter history lurk around every corner. Poverty is still prevalent and child beggars are never far away. This leaves those more fortunate constantly questioning how lucky they are and valuing what they have in life. 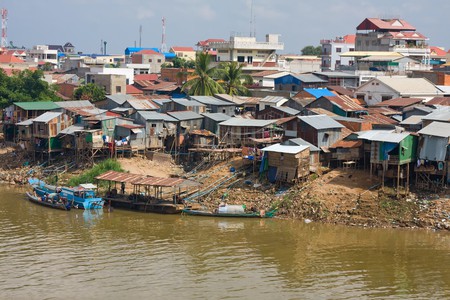 Life is tough for many Cambodians | © OlegD/ Shutterstock.com

The kindness and generosity offered by Cambodians who have nothing will never fail to amaze. Despite not knowing where their next meal is coming from, Cambodians will happily welcome you into their homes and show an incredible hospitality that is hard to find anywhere else in the world. It truly is heart-warming. 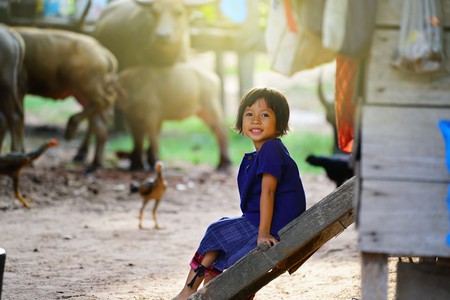 One thing you’ll notice when you move to Cambodia is the number of expats who initially came for a few months and have extended their stay to several years. The reason? It’s difficult to put your finger on but there’s just something really special about Cambodia that captures a part of many visitors’ hearts. 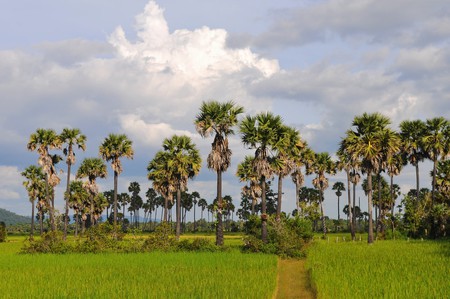 Weekends are so much more fun – and let’s not forget the insane amount of public holidays enjoyed in Cambodia, which average out at about 27 a year – because you can hit the beach, relax on the river or go deep into the jungle. Cambodia is also well positioned to explore the rest of the region, with a range of budget airlines operating from the country. 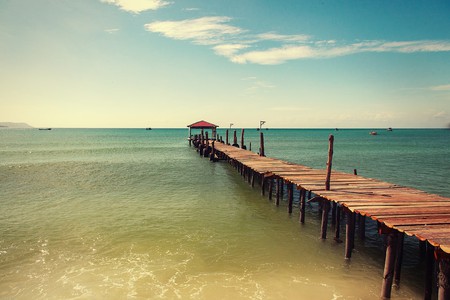 It doesn’t get boring

Cambodia never ceases to amaze, whether it be a motorbike transporting 20 live chickens and a family of five, a bizarre building being built, a hilarious mis-translated sign or just one of those crazy, comical Cambodian moments, amusement is never far away in the aptly named Kingdom of Wonder. 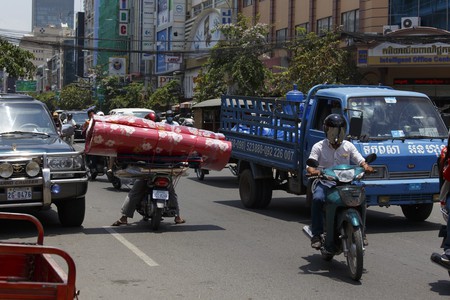 Transporting items by motorbike | © Maurizio Biso/ Shutterstock.com
Give us feedback