7 Places To Unwind and Recharge in Macau 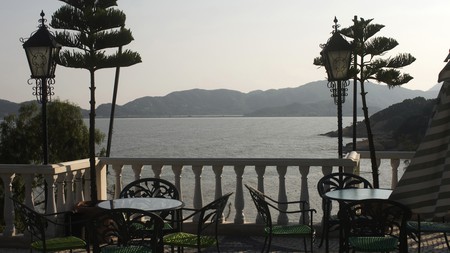 Macau may be small, but it is surprisingly diverse, and there are plenty of things to do and see on a relaxing and restorative trip. Here are the best quiet spots around the city to unwind in on your well-earned break.

From award-winning spas, to parks, beaches and hiking trails, there is plenty to do beyond the glitzy casinos of Macau. Here’s where to find respite from the glamour. 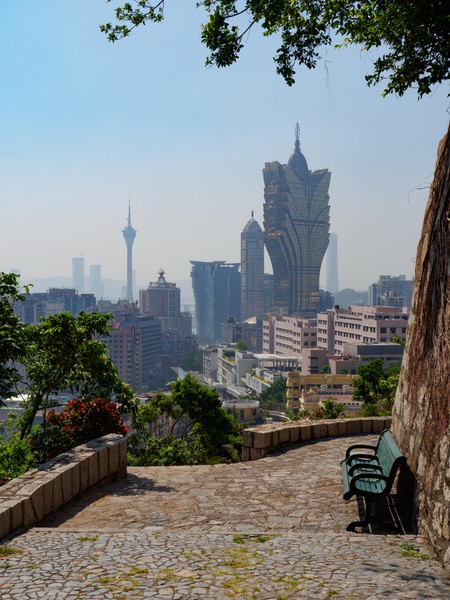 Known as Macau’s “green lung” thanks to its rolling hills and forests, Coloane is the place for a scenic escape. Located just a short drive from the Cotai Strip (the main hotel-casino area), Coloane is packed with green spaces and beaches to help you connect with nature. It’s the perfect place to escape the hustle and bustle of the urbanised areas. 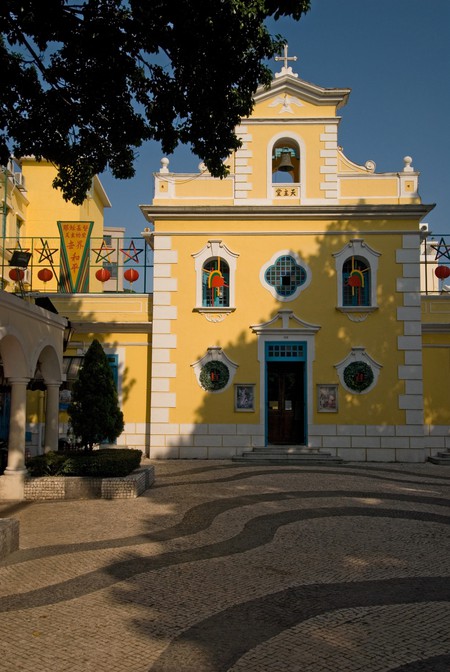 Located in Coloane, the Chapel of St Francis Xavier is a sunny addition to Eduardo Marques Square | © Stefan Irvine/LightRocket via Getty Images

Coloane is also home to the majority of Macau’s 16 hiking trails. A popular choice is the 8km (5mi) Coloane Hiking Trail which takes hikers to the top of Alto de Coloane (Macau’s highest point) where you can appreciate sweeping views overlooking the South China Sea. There are a variety of other trails ranging in length and difficulty, including the 2.2km (1.mi) Hác Sá Long Chao Kok Family Trail which takes around 45 minutes to walk and is the only trail that provides views of the seascape and surrounding mountains.

Go for a stroll along Macau’s biggest beach

Stretching over a kilometre in length, Hac Sa is Macau’s largest beach and is ideal for a breezy seaside stroll. The name translates as “black sand”, and while you’ll find it’s rather more beige these days, it’s still worth a visit to experience the darker sands; the colour comes from minerals in the volcanic waters. There are several Portuguese restaurants nearby including Fernando’s Restaurant and Miramar, both of which are perfect for a laidback lunch or a spot of beachside wining and dining. 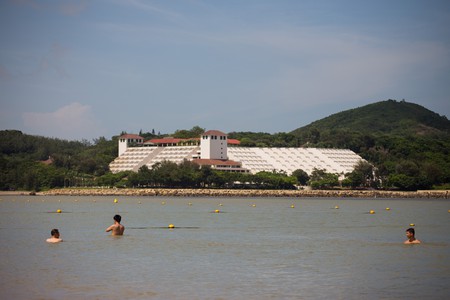 Take in the tradition at A-Ma Cultural Village

Located close to Alto de Coloane (the highest point in Macau), A-Ma Cultural Village is an idyllic, expansive complex that honours the legend of A-Ma, the Chinese goddess of seafarers. Perched on a mountaintop in Macau’s Coloane island, this beautifully designed complex is home to a large ornate Buddhist temple and the world’s tallest stone statue of A-Ma. Here, you can visit a museum to learn more about Macau’s centuries-old link with the goddess, from whom the city is believed to have derived its name. 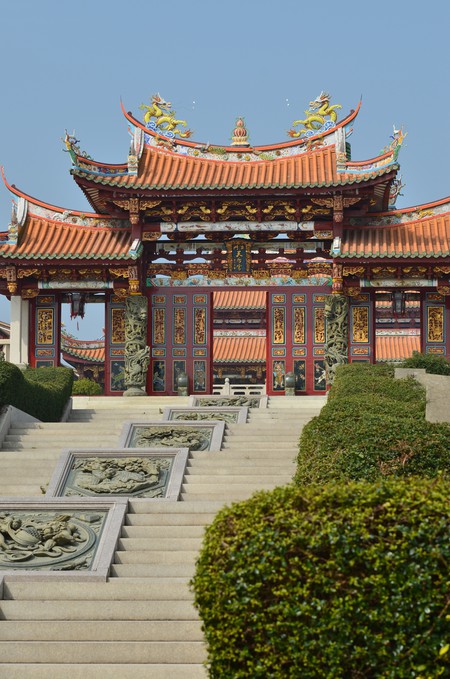 Relax amid the greenery at Camões Garden

Macau’s oldest public park is a little oasis in the busy city. Named after 16th-century Portuguese poet Luís de Camões, it covers 20,000 square metres (220,000 square feet) and is a perfect place to recharge after exploring the city’s nearby UNESCO-listed historic centre. Hang out in the spacious garden area with benches shaded by banyan trees and you might catch elderly locals doing their morning tai chi exercises or taking their caged birds for an outing. 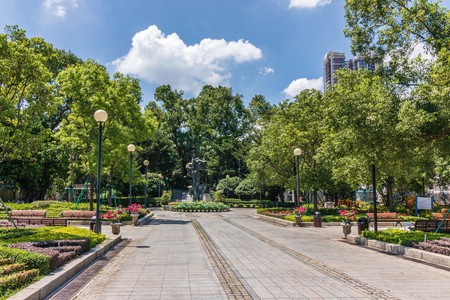 Macau’s oldest fort was built in the 17th century by the Jesuits, and is considered the historical military centre of Macau. The 32 huge cannons that line the fort were used only once when the Dutch attempted to invade Macau in 1622. The Macau Museum, the city’s largest, is also located in the grounds alongside beautiful gardens offering panoramic views of the peninsula. 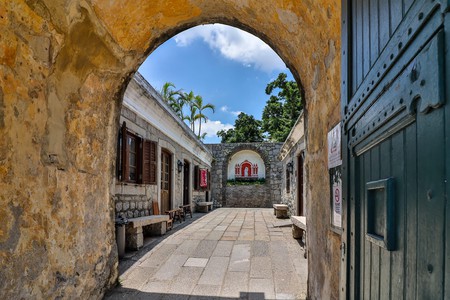 Monte Forte was once used as a military base and today attracts visitors to the park, observatory and museum | © unununius / Alamy Stock Photo

Enjoy the views from atop Guia Hill, at the Guia Fortress and Lighthouse

Accessible by cable car, Guia Hill is where you’ll find one of the best views of the city and one of Macau’s top attractions: the Guia Fortress. Constructed in the early 17-century, the fortress comprises a fort, a chapel and a lighthouse, which was built in 1864 as the first western-style lighthouse on the China coast. 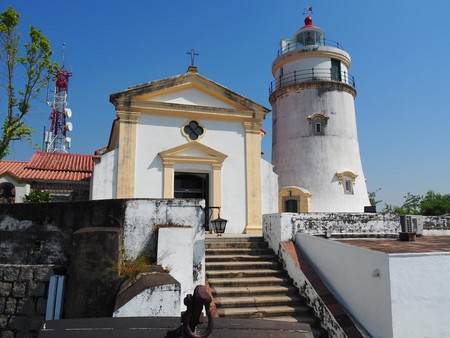 There is little more comforting after a busy day of exploring than a relaxing massage. Fortunately, Macau is packed with hotels offering some of the loveliest urban spas in Asia. A 90-minute Balinese massage at the five-star Banyan Tree Spa is top-notch, while the spa at Ritz-Carlton Macau continues to win awards for its exemplary treatments; its massages, facials and other wellness treatments are hard to beat. Elsewhere, the luxurious spa at Mandarin Oriental Macau offers locally-inspired treatments and Traditional Chinese Medicine (TCM) for an alternative style of pampering that’ll have you floating on cloud nine. 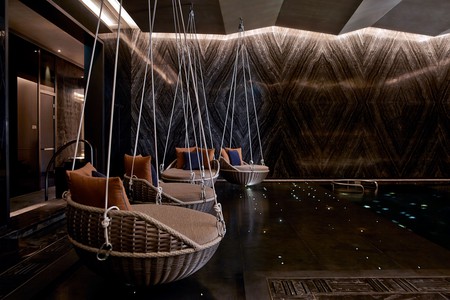