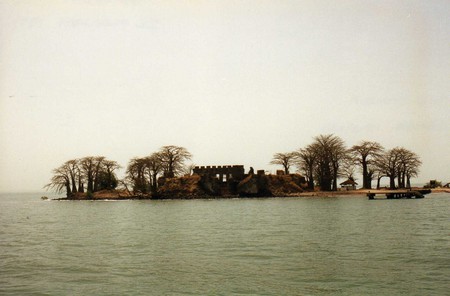 Kunta Kinte Island is one of The Gambia’s most visited attractions. Strategically located in the middle of the River Gambia which opens out into the Atlantic Ocean, the island has an atmosphere which is truly palpable. Here’s your need-to-know guide.

Kunta Kinte Island sits at the mouth of the River Gambia, and welcomes a number of visitors every year who come to take in the unique site. Here historic remnants of the slave era are clear to see, and include contours, gun batteries, and dungeons, all set to an atmospheric backdrop amid old baobab trees and a striking landscape.

The location of the island in the middle of the River Gambia always made it a strategic place to control the waterway. By 1456 the island had been acquired by the Portuguese from local rulers and construction began on the fort. This island and its related sites form an exceptional testimony to the different facets and phases of the African-European encounter from the 15th to the 19th centuries. 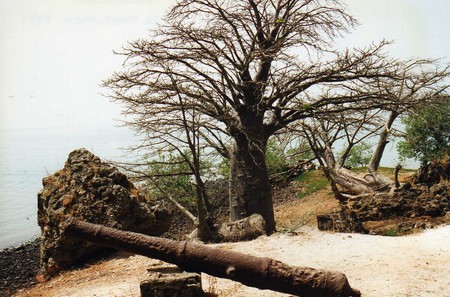 Kunta Kinte Island was awarded World Heritage status in 2003 because of the significant role it played during the transatlantic slave trade. Hundreds of thousands of slaves departed from this small island destined for the New World. The island was also a key player in the conflict between European colonial powers present in the region. During this period Spain, France, Germany and England were all fighting for the control because of its strategic trading position.

Despite its strategic location, the island was bombarded numerous times by rival European powers. Remnants of this rivalry are still visible on the walls of the ruins. 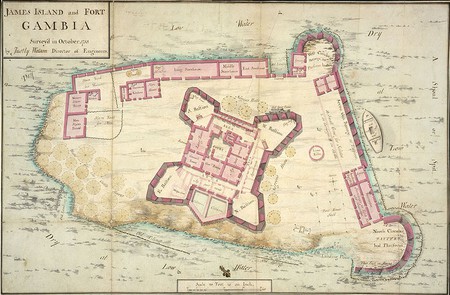 Formerly called St Andrews and later James Island, in 2013 the island was renamed Kunta Kinte in a decree set out by Yahya Jammeh, the former president of The Gambia. It was so-named after the Gambian legend who was captured and sold into slavery and popularised by the book Roots.

Boat trips to the island

The island is only a few kilometers away from the old colonial trading post of Albreda where boat trips are organised daily for visitors to explore this historical island. There are two tours you can join if you want to visit the island. The first tour includes a trip to the villages Juffreh, the birthplace of Kunta Kinte, to the village of Albreda, and to The Gambian Slave Museum. This tour starts with a ferry from Banjul to Barra. The second option is to take a cruise dubbed the ‘Roots cruise’ directly to the Kunta Kinte Island. The boats are operated by locals and leave from Denton Bridge. 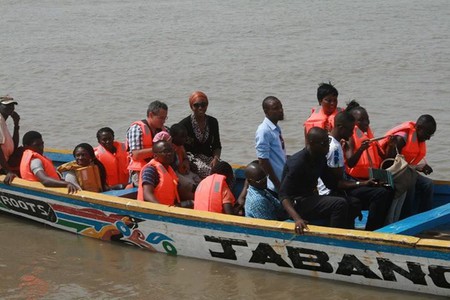 The island is a true Gambian landmark and a unique and essential place in which to learn about the slave trade. Not only does this historical site serve as a pilgrimage for most Africans and the diaspora, trips here also support the local community and further afield. However, due to coastal erosion and rising sea levels, the island is becoming increasingly smaller in size. Tropical storms are also contributing to the destruction of the island’s already fragile infrastructure. UNESCO and the Gambian government are making efforts to ensure that what remains of the island is protected, as the loss of this hugely significant historical reminder will be one suffered by generations to come. 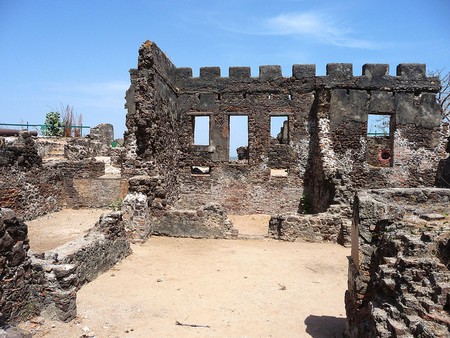