Why You Should Be Wary Around Penguins at Boulders Beach 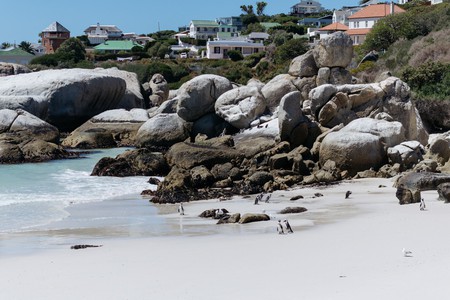 Pengiuns out and about | Jessica Stafford / © Culture Trip

The African penguins nesting at Boulders Beach are among the most popular tourist attractions in Cape Town. Although visitors are usually able to get close to the wild birds, city officials have recently warned them to keep some distance as they attempt to get a grip on a bout of the avian flu.

These popular birds nest on a protected beach in Simon’s Town and are a significant drawcard for the city. Boulders Beach offers easy sighting of the birds, and visitors at nearby beaches often find themselves sharing the space with them, too. 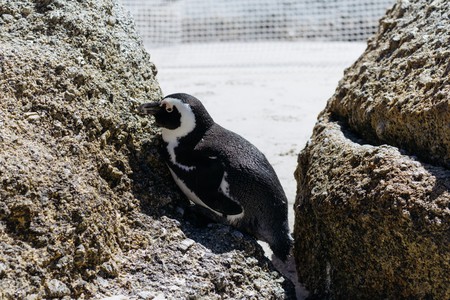 But according to city officials, they have detected the avian flu among the colony, which is why visitors need to keep some distance. This viral infection can infect birds, humans and other animals, and more than 2 million birds have died as a result of the outbreak last year. Though transmission to humans is extremely unlikely and not life-threatening, officials are still using caution.

“Several cases of bird flu in the penguin colony at Boulders have been confirmed by state veterinary services. It is reiterated that this virus is a very low risk to humans, but is a real threat to domestic poultry,” said Table Mountain National Park spokesperson Merle Collins.

This particular strain of avian influenza has been detected in a range of seabirds, including swifts, terns, gannets, and African penguins.

City officials are keeping a close eye on the birds and have put in place several measures to limit the risk of cross-infection. Any items that fall off the main boardwalk into the breeding area must be collected by an official, who will then sterilise their boots.

Though the strain exhibited in the colony is less likely to transmit from birds to humans than other strains, if visitors come into contact with the infected birds and exhibit flu-like symptoms, they should report to their local doctor. 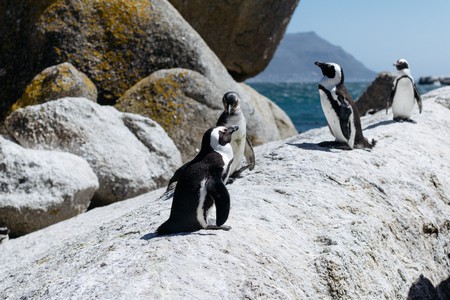 City officials have also stated that the situation is under control and does not justify closing off the colony to visitors. The raised walkway creates a distance between the birds and humans, so visitors can continue to appreciate the creatures from a safe distance without fear.