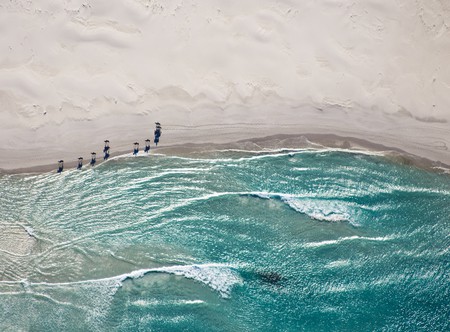 A prominent politician within one of Africa’s last remaining countries still to bear its colonial name is calling for a change. South Africa’s Arts and Culture Minister Nathi Mthethwa has recently raised the possibility of permanently changing the name of the country to something more appropriate.

Minister Nathi Mthethwa was responding to calls by a South African resident to debate the possibility of changing the name South Africa to something that better represents the country.

South Africa owes its current name to British colonizers, who unified four previous colonies into one and called it the Union of South Africa. In 1961 the country adopted a new constitution, along with the name of the Republic of South Africa.

According to the government minister, South Africa’s current name is simply “a geographical description of where we are,” rather than the name of a country. He went on to argue that the country is in fact without a name, and that the current label is steeped in the country’s colonial past. 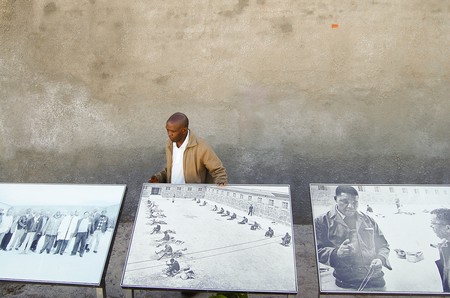 South Africa is no stranger to name changes. Since the fall of Apartheid, the country’s ruling African National Congress (ANC) has made an effort to change offensive colonial and Apartheid-era names. Many streets, towns, cities, and even provinces have undergone or are still undergoing name changes, though the possibility of changing the country’s name has not yet been seriously considered.

Many African countries have, however, undergone total or partial name changes since achieving independence, including most of South Africa’s neighbors. Namibia (South West Africa), Botswana (Bechuanaland), Mozambique (Portuguese East Africa), Zimbabwe (Rhodesia), and even the landlocked Lesotho (Basutoland) all changed their names shortly after the fall of colonial rule.

During Apartheid, political groups the Pan Africanist Congress (PAC) and Azapo referred to the country as Azania, an Arabic word which PAC General Secretary Narius Moloto says was the original name of the Southern tip of Africa. The organization has supported Mthethwa’s call for change, and called for Azania to replace the current name. Those speaking out about changing the country’s name have not yet proposed any other alternatives.

In spite of the recent publicity regarding the potential name change, ANC spokesman Zizi Kodwa said the ruling party did not have an official stance on the matter. He said that the possibility would only be discussed it if it came before the party officially. Though few can deny the name South Africa’s problematic reference to the country’s colonial past, many, including some opposition parties, suggest that it would be an unnecessarily costly and complex exercise to undergo at this stage.