Why Some Locals in Cape Town Remove Their Front Teeth

When it comes to trends synonymous with Cape Town, few attract as much interest and attention from outsiders as the removal of up to four front teeth. Sometimes dubbed the passion-gap, but clinically referred to as dental mutilation, it’s a trend steeped in mystery superstition, and misguided stereotypes.

In order to understand the origins of this tooth removal process, it’s necessary to look back into South Africa’s history of racial segregation. That’s because the majority of people who practise it originate from the Cape Flats, an area on the outskirts of the city allocated for those forcibly removed by the apartheid government. The majority of people who live in the Cape Flats, and who participate in the removal of front teeth, fall within the apartheid-era racial classification of “coloured”.

Though the term is obviously problematic as a racial classification, and indeed in South Africa it was assigned by a racist government to classify an entire, diverse population group, these days many have claimed it back. By reclaiming the term, they’ve embraced the rich culture and history that comes with being coloured; including, for some, the removal of front teeth.

Urban legends of prisons and slavery

Even so, the practice is not widespread amongst everyone within this group, and as such it’s maintained a degree of misunderstanding and mystique.

Since it rose to prominence, many have attempted to seek out the real reason behind the removal. And yet in spite of formal studies, anecdotal investigations, mainstream articles and quirky documentaries, it’s still largely misunderstood; even those who have had their teeth pulled offer varying reasons as to why.

There’s a common urban legend that front teeth removal originates in Cape Town prisons, where gang leaders knock the teeth out of their “prison wives” so that they give better oral sex. Though this may have some element of modern-day truth, most attribute the origins to the mid-17th century, when some slaves removed their own teeth as a way to take back control of their bodies; a way to undermine their slave bosses, who often used dental health to value individuals. 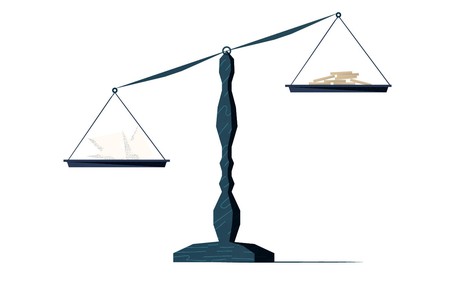 These days, the roots of the practice seem to have been forgotten, and it appears to be more driven by custom, peer pressure and fashion. Rapper Isaac Mutant told Vice in 2012 that pulling teeth to create a passion-gap is more than just a trend, it’s more a way of life for many, and ‘it’s always been there as a part of coloured culture’.

A documentary about the topic on YouTube called ‘Cape Town’s Passion-Gap’ seeks out firsthand reasons why people have decided to remove their teeth. The subjects cite everything from improved physical appearance to better kissing.

Some appear unclear about the reason, or offer more than one. Others remove their teeth only to replace them with bling-laden dentures. And to further complicate the matter, outsiders regularly cast aspersions on what they claim are the real reasons, many of which are derogatory, based on racially fuelled stereotypes.

There have also been some more formal studies that attempt to understand the practice. According to the Oral Hygienists’ Association of South Africa, one of the most comprehensive studies interviewed 2,167 coloured people, of which 41% had had their teeth removed. The study was also inconclusive, with respondents citing better smiles, improved kissing and oral sex and louder whistling. 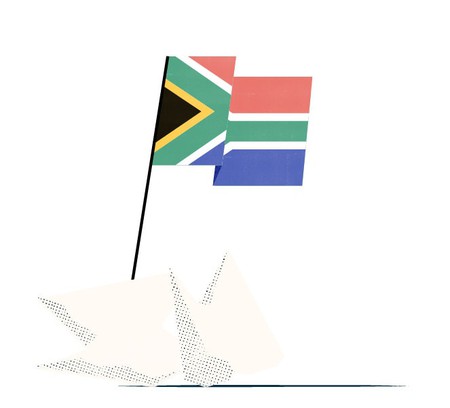 Though documentaries like ‘Cape Town’s Passion-Gap’ paint it as a lighthearted decision, many dentists and oral hygienists caution against it. Front teeth removal not only complicates eating, but it can lead to infections, particularly when people use unauthorised backstreet dentists, or insert gold dentures. It’s not uncommon for infections to spread through the mouth, requiring the removal of all teeth and permanent dentures.

Despite the potential complications and the fact that most authorised dentists now refuse to perform the procedure, front teeth removal is still surprisingly common. Though many formal employers in the urban areas discourage visible gaps, the practice is still visible across a wide cross-section of society, from fishermen, taxi drivers and gangsters through to sporting stars and musicians.

And although to outsiders it may seem like a bizarre self-limiting practice, it’s self-identifying coloured blogger MelFunktion who says it best: “The new generation of Cape Coloureds are smart, creative, free thinking, hardworking, ambitious, curious, eloquent, proud of our unique, beautiful and colourful culture, not afraid to speak our mind, achieving great things and have formed identities of our own. An identity that will not and cannot be defined by what previous generations have done with their dental work.”